If Only They Had Also Invented Copyright Laws 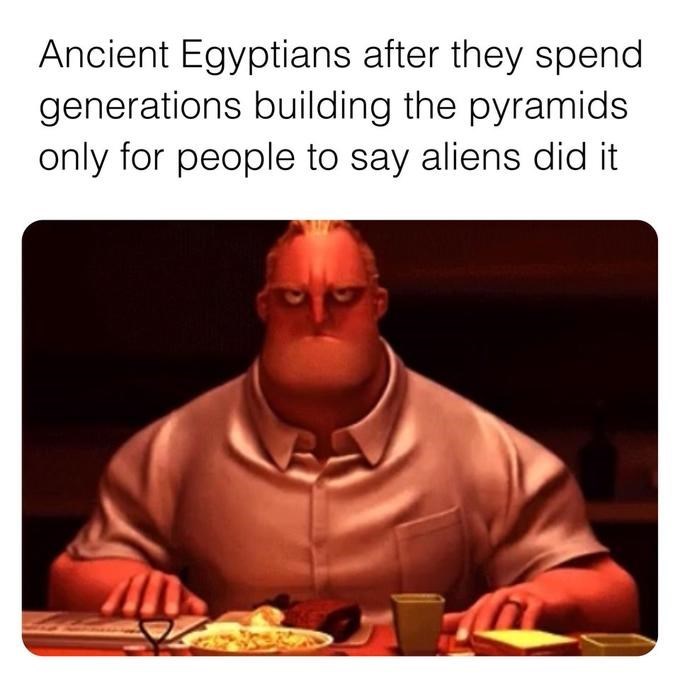 Mr. Incredible does NOT look happy about the misattribution of credit!

Taken from a list of 16 Memes To Help With Your History Final posted in the Know Your Meme Editorial section.

The Roman empire was cut in half with a pair of...Caesars. 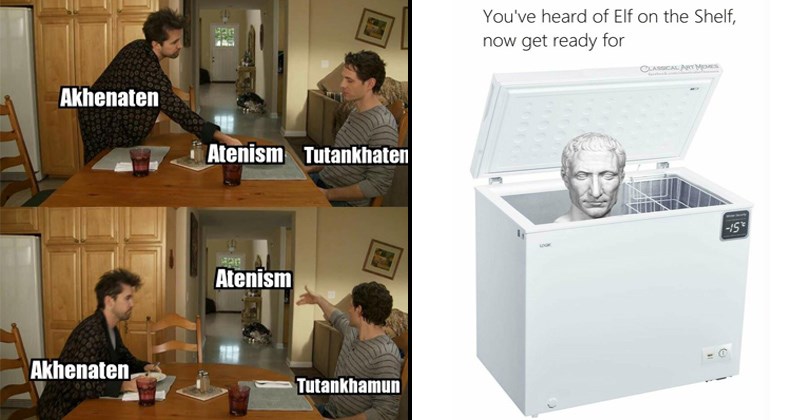 Like a Boss of the Day: Egyptian Man Ends an Interview in the Most Epic Way Possible

Did Not See That Coming of the Day: Winter Storm Blankets the Middle East with Snow 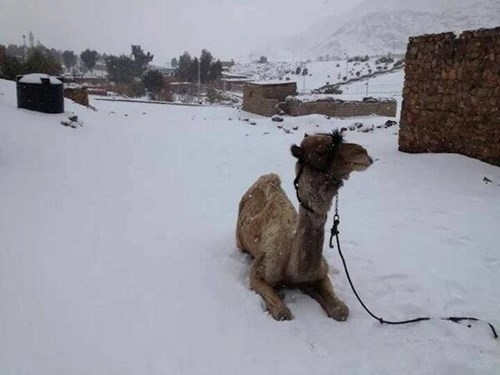 A rare winter storm named Alexa blew through the Middle East recently, covering areas such as Turkey, Syria, Lebanon, and Egypt with snow. Cities such as Cairo were caught by quite a surprise by all the flurrying white stuff, considering they hadn't seen snow in over 112 years! 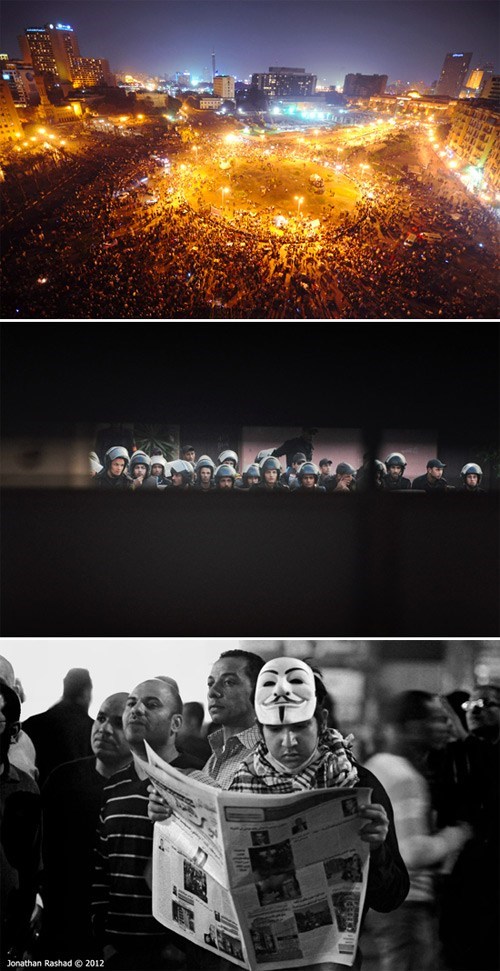 As many as 200,000 Egyptians assembled in Cairo's Tahrir Square and other major cities across the country to protest against Islamist President Mohamed Morsi's self-issued edict that grants him sweeping powers, including what his critics say is immunity of his office and his Muslim Brotherhood-controlled assembly from judicial oversight. Since President Morsi's declaration of the decree last Thursday, a 15-year-old member of the Muslim Brotherhood has been killed, more than 500 people injured and a dozen of his supporters' offices ransacked or set ablaze.

Parkour Fail of the Day

Via Bits And Pieces
Repost
Recaption