Links of the Day: What You Might Have Missed This Weekend 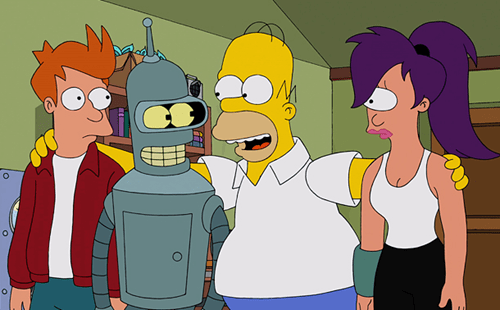 2014 Midterm Election Links of the Day

There was a problem rendering this tweet - it may have been deleted.
By Unknown
Repost
Recaption

Washington DC and Oregon Are So High Right Now [NYT]
Republicans Take Over the Senate, So NY Post "Stripped" Obama [Mediaite]
If You Are Going to Tweet a Pic of Yourself Voting, Make Sure There are No Buttcracks in the Shot First [USA Today]
Jon Stewart Joked About Not Voting, Upset Internet [Deadline]
Tom Brokaw's Phone Went Off During His Brodcast, and He Took the Call [Today]
Stephen Colbert Summoned the Devil in His Last Election Coverage Episode [Salon]