Response of The Day: Gabourey Sidibe Has No Time For Your Hate Over Her 'Empire' Sex Scene

Gabourey Sidibe has no time for your foolishness.

The actress, who plays Becky on the hit TV drama Empire, responded to fans who have turned her recent sex scene on the show into an offensive meme.

Becky recently had some very steamy moments on a roof, and people couldn't stand the fact that Becky could get some while they are still single. There you have it. Sidibe has no time for you or your fat-shaming.

She's too busy getting paid.

Snub of the Day: Lee Daniels Gets Vulgar About Not Receiving An Emmy Nomination for 'Empire' 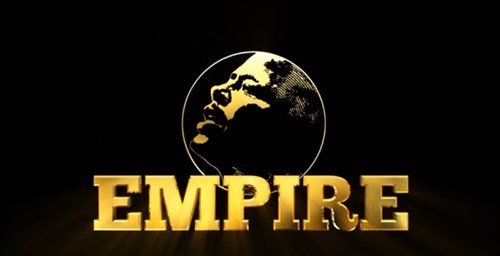 Emmy nominations will always upset someone, and the July 16 announcements were no different.

To many, one of the biggest losers was FOX's new, and extremely popular, show Empire.

Due to it's impressive ratings and social media buzz, many thought it would be a shoe-in to receive multiple Emmy nominations, both for the acting roles and for the series as a whole.

Some people saw the snub coming months ago:

However, the person who took it the hardest was show creator Lee Daniels. He made his thoughts quite clear on Instagram.

It wasn't a complete loss for the show. Taraji P. Henson, who plays fan favorite Cookie, earned herself a nomination for Outstanding Lead Actress In a Drama Series.