Twitter Shares What Their Trashy Selves Used to Think Was Fancy

Writer Ariel Dumas asked people what stuff they used to think were the height of luxury. Turns out everyone had similar childhoods. Even Jaegermeister dropped into the conversation, to be met with a pretty solid slam. 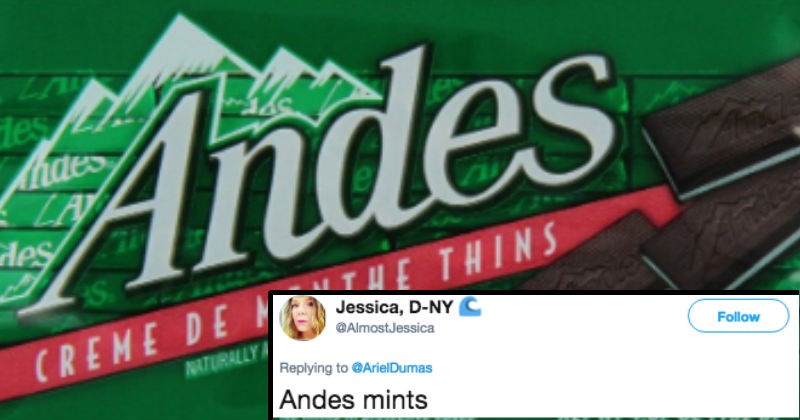 There's a mysterious bro on Instagram who's also an accomplished chef with over 100 thousand followers. He's known for over the top small plates of junk food and captions written in all caps.  The chef known as Jacques LaMerde has made a name for himself as an inside joke in the cooking world. 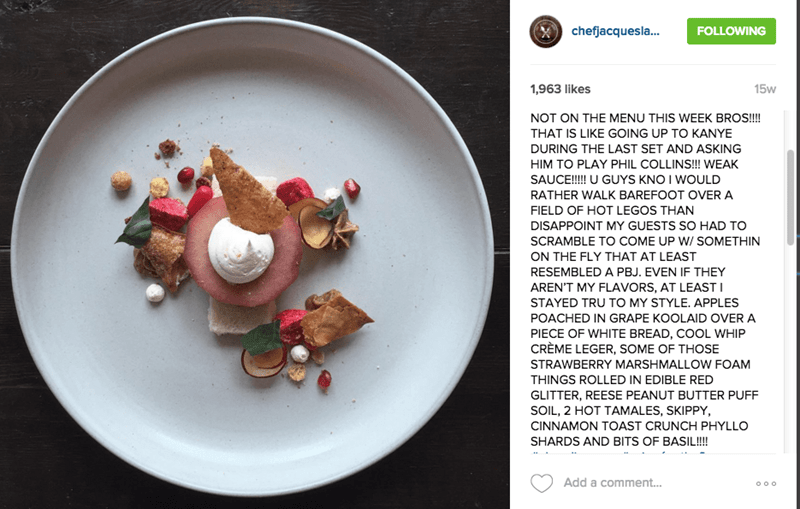 Until now the true identity of this chef has remained elusive, until it was revealed to be Christine Flynn, a Toronto chef.  She appeared as a guest on Top Chef. This reveal may put an end to Jacques LaMerde, but hopefully she's onto bigger, better, just as unhealthy things. 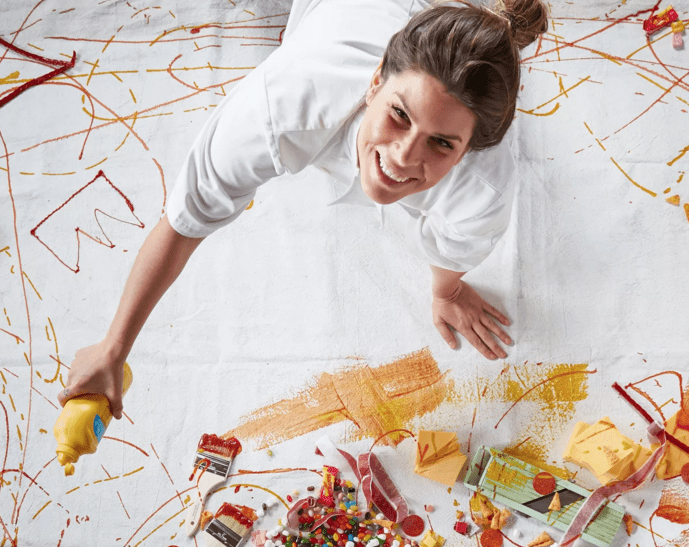 Weird Al Gets Fancy When it Comes to Housework 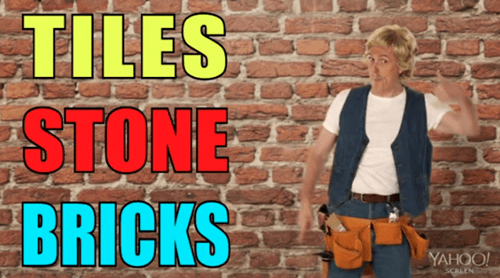