A new video has emerged online of a Burger King employee in Lake Worth, Florida pouring fry oil into a storm drain, and it has a lot of people flaming mad.

Joe May, who was passing by at the time, decided to capture the disposal on camera. He then posted the clip on Facebook along with a brief description of the scene, which now has almost 1 million views.

International franchise and they cant pay for a disposal company?! How often is this happening? Everyday? Twice a day? Someone needs to be held accountable for this. And yea, it was without a doubt, used fry oil. It was steaming hot. Share this so everyone can see what these people are doing!

May also notes on his page that he shot a second video of his interaction with the manager of the restaurant, but that one doesn’t appear to have been posted yet.

Some angry viewers of the clip are posting it on Burger King’s Facebook page and asking for the company to comment on it.

WPTV News spoke with an environmentalist who confirmed that dumping anything into the sewer is probably not a good idea.

The fast food chain might need take a cue from McDonald’s and give the Burger King mascot a sexy makeover to help dig themselves out of this PR mess.

Meltdown of the Day: McDonald’s Employee Goes on Rampage in Minnesota

This guy is definitely not "lovin' it."

A McDonald's employee in St. Paul, Minnnesota went on a rampage this past weekend, and the whole thing was captured on video by one of the customers.

He storms back and forth knocking down everything in sight, leaving quite a mess while everyone else in the store watches.

The scene is a bit like the kid who tore through a dollar store last year, but with a lot more screaming and profanity.

He had just been fired, according to the uploader, which triggered the McMeltdown.

This isn't exactly the McDonald's experience depicted in their new "Pay With Lovin'" campaign.

Random Acts of Kindness of the Day: When Fast Food Employees Get an Unexpected Tip, it's Joy All Around 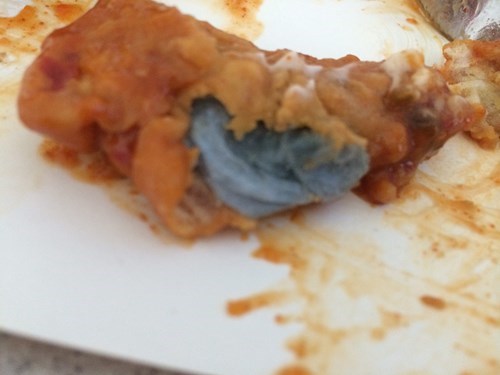 Krystal Henderson, 29, and 7-year-old Oliver Hallam purchased takeout from a KFC branch in Killingsworth, according to the Express. At home, Oliver took a bite out of what he assumed was chicken, but recoiled seconds later. "He pulled it out of his mouth and when he did, it pulled away the batter - you could see the blue roll inside," Henderson said, according to the Daily Mail. Henderson said that realizing Oliver had bitten into a paper towel was worse than if it had just been bad chicken. 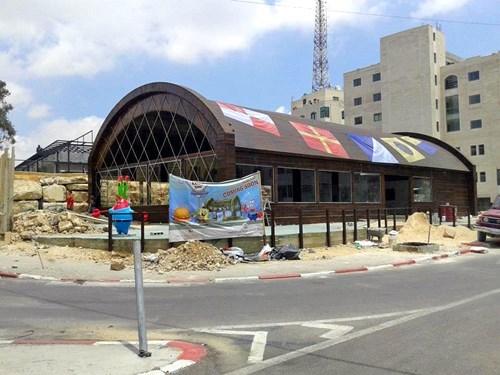 A real life version of the Krusty Krab, the iconic fast food restaurant is set to open up in Ramallah, on the West Bank in Palestine. The restaurant has been designed to be an exact replica of Mr Krabs' establishment in Bikini Bottom, from the fixtures outside the building to the Krabby Patty burgers on the menu.

Here are more photos of the establishment under construction: 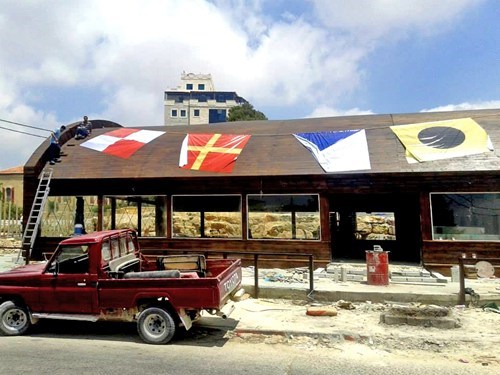 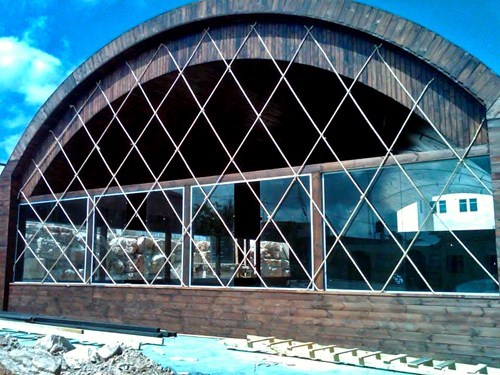 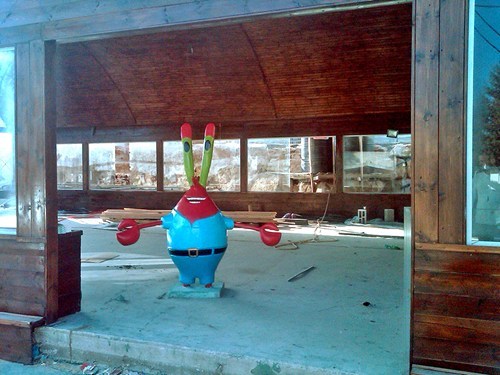 Shots Fired of the Day: You Won't Believe Who is Promoting Taco Bell's New Breakfast

Can't Believe This Didn't Happen in Florida of the Day: There is No Rage Like a Customer With a Wrong Fast Food Order

Never before has the phrase "hold the pickles" led to more near-bloodshed. Luckily, no one was hurt from this incident, except maybe our collective dignity as a nation/race of sentient beings.

Viral Video of the Day: McDonald's Worker Sounds Like a Recording

Restored Faith in Humanity of the Day: Paying for People's Food in the Drive Thru

Via Give Back Films
Repost
Recaption

Give Back Films shows us an example on how to start a chain reaction of paying it forward.

Hamburger Surprise of the Day 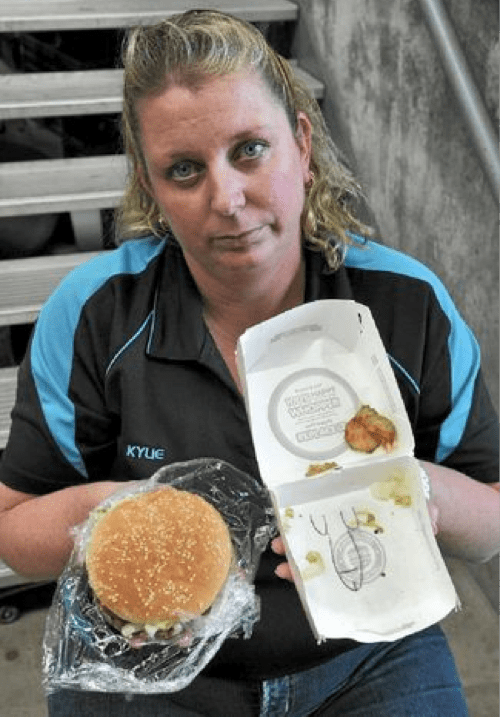 Toowomba, Australia mother of two Kylie Steger says her appetite was ruined when she found a "rude surprise" at the bottom of a burger box from fast food chain Hungry Jack's: a crude drawing of a penis.

The offensive doodle has put Steger off her weekly dinner visits to the restaurant, where she often took the kids after football and netball practice.

"It literally made me sick," she said. "If they have drawn that in there, what else have they done to my burger?"

A Hungry Jack's spokesman says the company has launched an internal investigation to determine the identity of the artist.

Jonah Hill's character from Superbad has not yet been ruled out as a suspect.

Fast Food Fusion of the Day 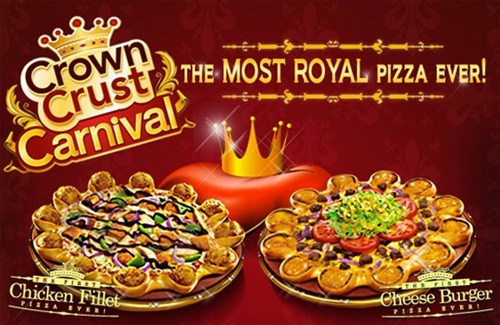 Some Middle Eastern Pizza Hut locations are now serving "Crown Crust" pizzas with a regal ring of cheeseburgers or chicken tenders cooked right into the crust. It's two great tastes that devastate your digestive system great together!

It looks like the combination Pizza Hut and Taco Bell was just the first step down a slippery slope toward the eventual fast food singularity.