Fresh Prince Gifs that are Exactly What you Need

The Fresh Prince of Bel-Air is a classic for many reasons, and these Gifs encapsulates some of the best moments. And if you're in need of another dose, these hilarious Seinfeld Gifs bring back even more 90's nostalgia!

Will Smith Freestyle of the Day

Some lucky party goers at Gabrielle Union's 40th birthday party in Miami Saturday night witnessed a rare performance from the Fresh Prince himself, Will Smith. The A-list action star grabbed the mic while Doug E. Fresh provided the human beatbox, and spit some lines -- including an out-of-character n-bomb -- before doing a brief medley of "Summertime" and the Fresh Prince of Bel Air theme.

Gitmo Detainees' Obsession of the Day 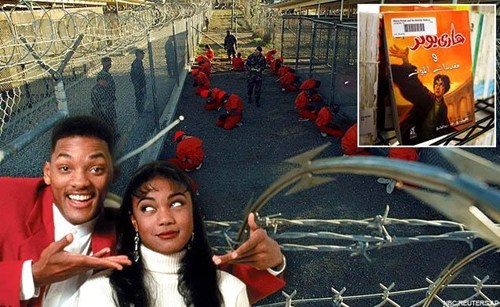 The captives at Guantanamo Bay may be stuck there indefinitely, but the librarian has their back.

Harry Potter books are passé among the prisoners. The adventures of the boy wizard have been supplanted by early episodes of Will Smith's 1990s TV comedy, The Fresh Prince of Bel-Air, as a popular way to pass time among the 168 captives now in their second decade of U.S. detention.

"I just ordered all six seasons," says librarian Milton, a Defense Department contractor who gives only his first name to visiting journalists." 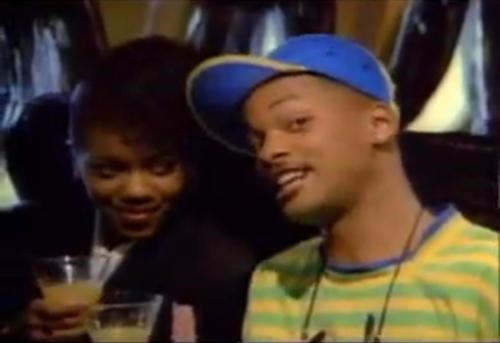