Craigslist Hoax of the Day: Two Unicorns for Sale 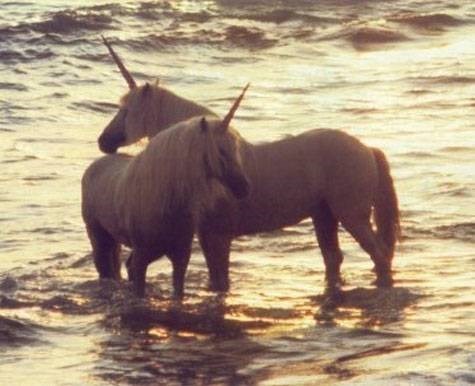 Parents facing the stress of attempting to fulfill unrealistic gift requests can breath a little easier after these two majestic unicorn beauties went up for sale on Craigslist. For the child who as everything, you'll be able to provide you kid with double the magic this holiday season with this pair of beautiful unicorns. Here is an excerpt from the ad that was placed:

2 Unicorns for Sale - $930000 (Hartford)
We are selling 2 purebred unicorns. Male is 3 years old named Pagasus. Female is 5 years old and named Daisy. Price of $930,000 USD is per unicorn. Unicorns are hand fed from birth, and require just as much attention if you do decide to welcome a unicorn into your home. We are the only fully licensed unicorn breeder in North America, and are NUBAA certified. Call now to be put on the waiting list, on which wait times start at 9 months out.
SERIOUS INQUIRIES ONLY PLEASE

For those on a tighter budget, they also have unicorn eggs for sale.

Many funny listings are found online. Cheezburger has lots of funny Craigslist listings you might also enjoy.

Internet Hoax of the Day: #CureForMiley 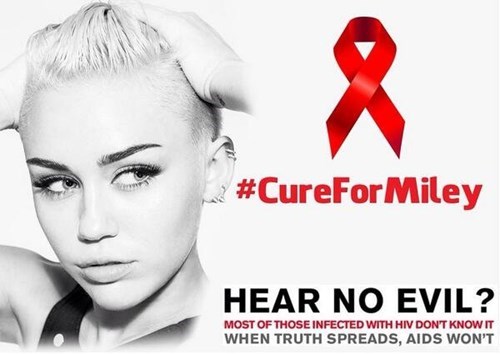 On the heels of Miley Cyrus' pregnancy rumor that made the rounds earlier this week, a group of 4chan pranksters are now out to spread yet another vicious rumor that the controversial pop idol has contracted HIV.

Hoax of the Day: 4chan Tricked Some iPhone Users into Thinking iOS7 Makes It Waterproof 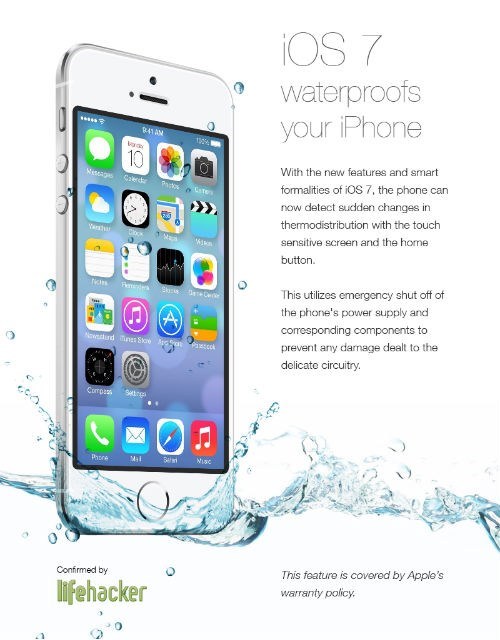 Add this to the list of reasons why you should never believe anything you read on the Internets. In a carefully planned scheme to sabotage many early iOS7 adopters, a group of pranksters on 4chan decided to get creative with a series of fake (yet convincing) Apple-esque ads claiming that the latest OS software update will make iPhones waterproof (which is false, of course) along with a fake Facebook post from Apple CEO Tim Cook. It's not something that everyone would fall for, but apparently a few people on Twitter have accidentally destroyed their phones while testing its waterproof feature. 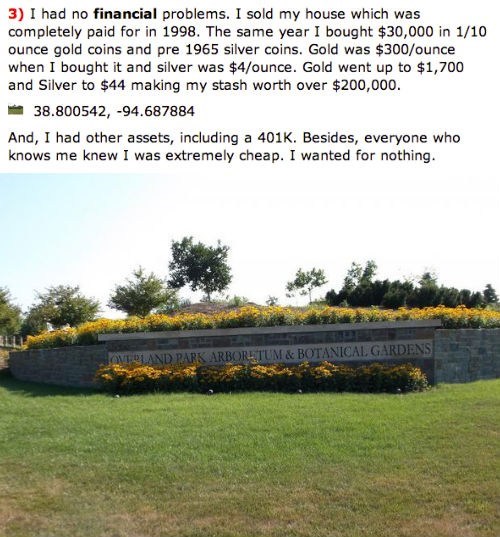 A 60-year-old former Kansas City Star reporter's sprawling suicide note has pushed Reddit into a frenzy today, prompting a real-life treasure hunt for $200,000 worth of gold coins in Overland Park, Kansas. Shortly before taking his own life at 5 a.m. on the morning of August 15th, Martin Manley launched the website Martin Manley: My Life and Death, a meticulously-written memoir about different chapters of his life and his spiritual journey leading up to the day of suicide. Among the parts that peaked Reddit's interest were Manley's claimed possession of $200,000 in gold coins, which was immediately followed by a set of GPS coordinates located somewhere in Overland Park. Inevitably, a handful of local Redditors headed out to the spot in search of Manley's gold coins, but within a few hours, family members of Manley had called the police to inform them that the buried treasure was a hoax, according to letters Manley had overnighted to them the previous day. 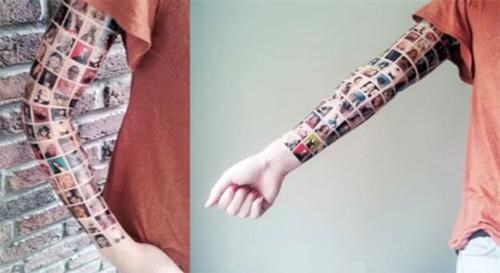