In Your Dreams, Kim of the Day 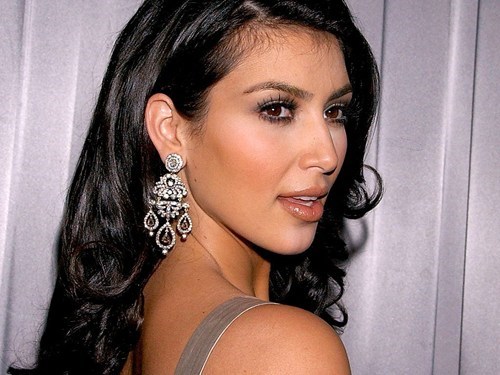 Kim Kardashian recently told V Magazine that she'd like to be the first reality star to land on Hollywood's Walk of Fame:

I think there was a quote where somebody said that reality stars will never get a star on the Hollywood Walk of Fame. So, of course I'm so competitive that I think that it would be a huge achievement and a goal that anyone would want. I would love to break that mold.

Naturally, the Hollywood Chamber of Commerce scoffed at her aspirations (along with the rest of us):

She has not been nominated. She is a reality star. We don't do reality stars. She needs to get a real acting job then come to us. 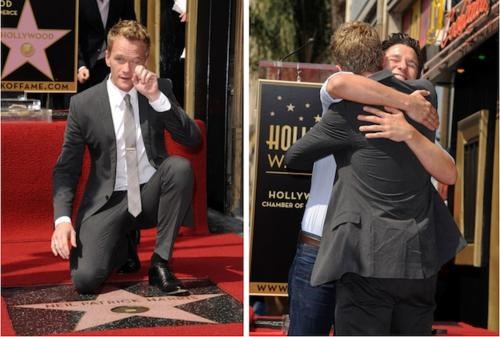 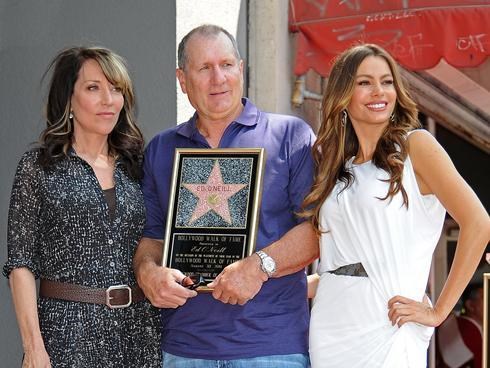