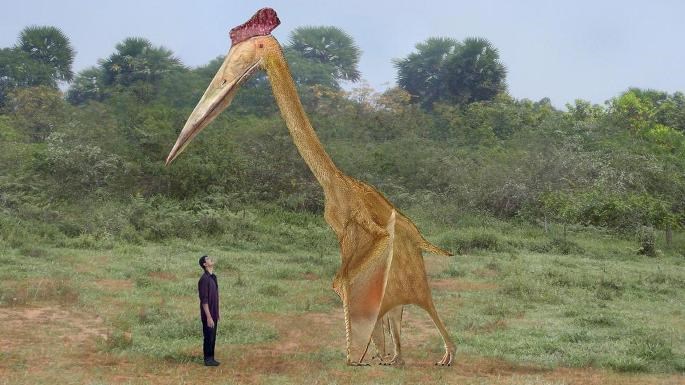 Leave it to the good people at on Reddit's Photoshop Battle subreddit to make a good thing great.

Because that's just what they did with this fascinating picture of a depressed-looking man holding a very large carrot. 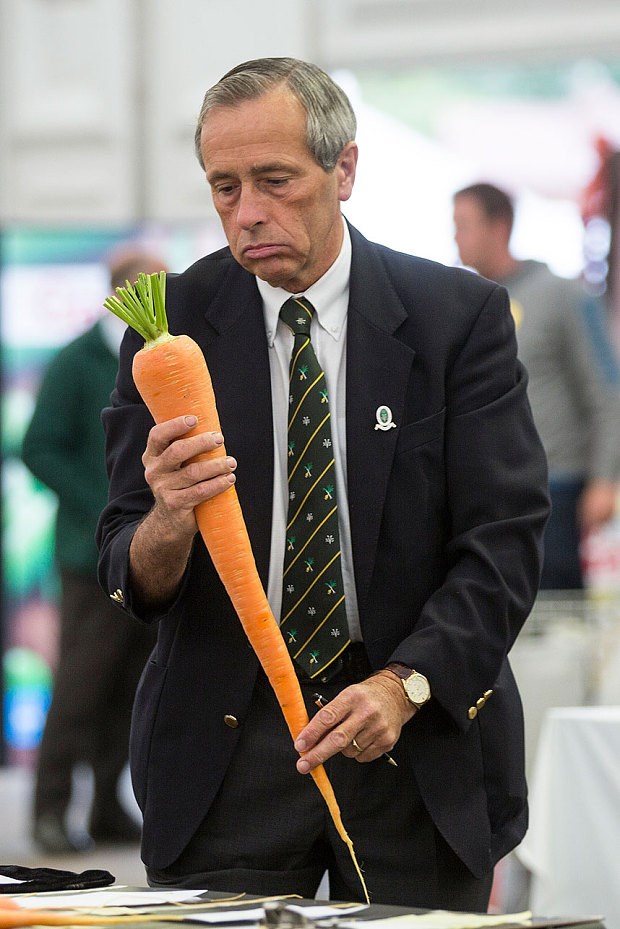 Oh My F*ckin' Gawd of the Day: Most Boston Man Ever Loses His F*ckin' Mind Over This F*ckin' Fish Right Here, Bro 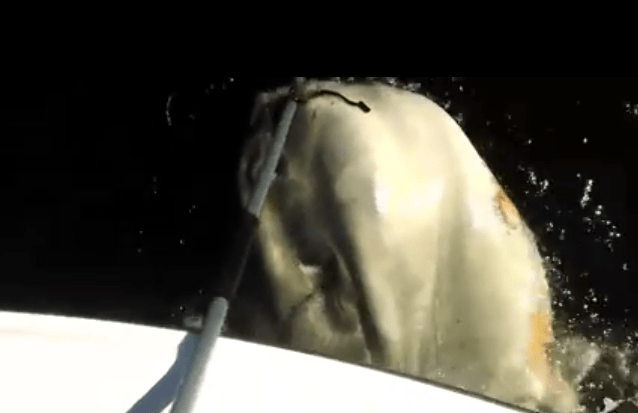 Michael Bergin had himself an aquatic adventure the likes of which the rest of us can only dream of having.

Well, at least he acted like it. The very excitable Bostonian (actually his Facebook profile says he's from Malden, MA, which is just outside Boston) landed the fish of his dreams and goes insane during the whole adventure.

And you lucky bastard get to see the whole f*ckin' start of the f*ckin' thing right here, bro:

Today was a great way to end summer thank u

This glorious man guesses that it's everything from a baby whale to a tuna.

We're almost positive it's an ocean sunfish, which do indeed swim in the Atlantic. A few of the Facebook commenters agreed with us. 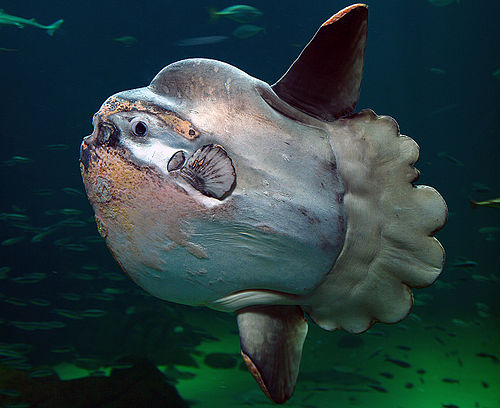 Click-And-Drag Comic Masterpiece of the Day 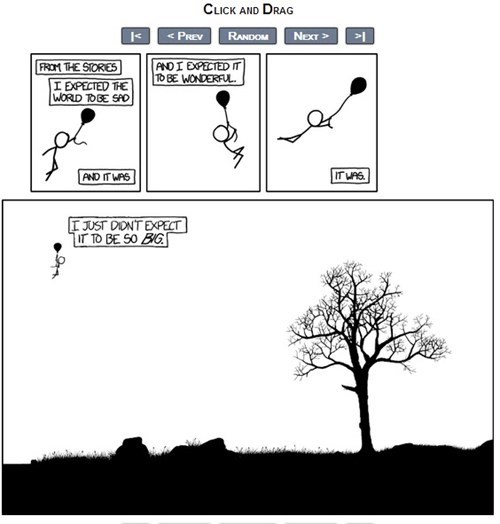 Webcomic XKCD's latest offering, "Click and Drag," goes far beyond the image you see here. If you read it on the site, you'll discover a truly astounding time-waster that must have taken ages to complete.

If you're feeling less patient, someone has compiled the entire map in a zoomable window.