Here are a few incidents where animals just dropped by to say "Hi," and made us all go "Aww." 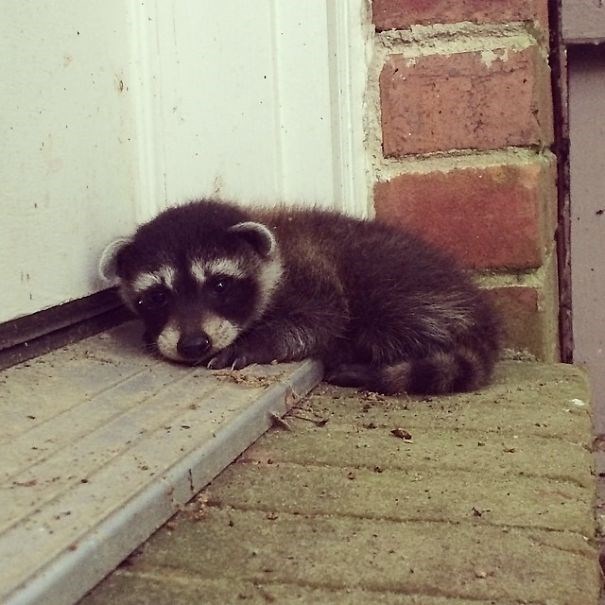 Yogi is an adorable Shih-tzu dog who's owner, Chantal Desjardins, never thought he really looked like human at all: "Looking at him normally, I don't see it!", she told The Dodo. It was only after sharing Yogi's photo on Facebook that Chantal heard otherwise. People started noticing something unusual about the way he looks. Then one of Chantal's friends posted a picture of Yogi on Reddit — and the internet really began weighing in. There's indeed something undeniably human about little Yogi's countenance. The piercing gaze of his light almond-shaped eyes, the sense of a strong brow ridge above in his fluff, and those soft pinkish lips all definitely play a part in giving the dog the uncanny look of being part-person. Some people even say that at the first glance it also seems that he is the result of a very successful face swap. What do you think? 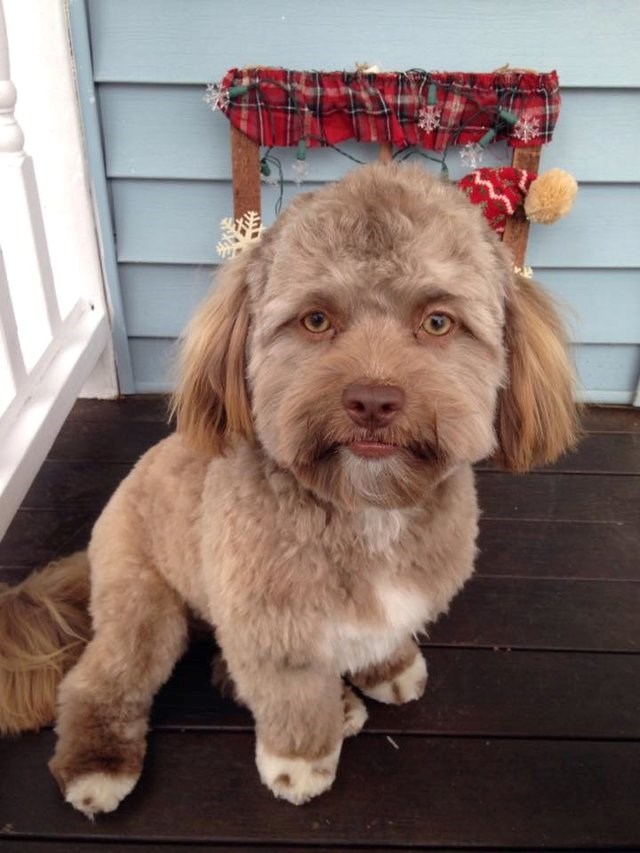 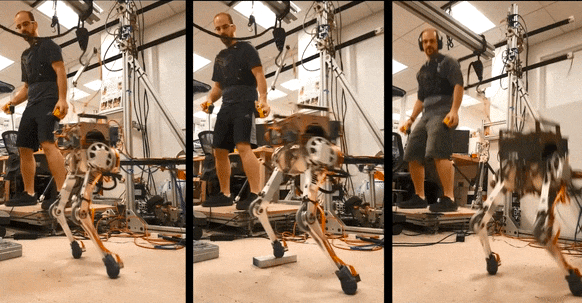 By The Freaking News 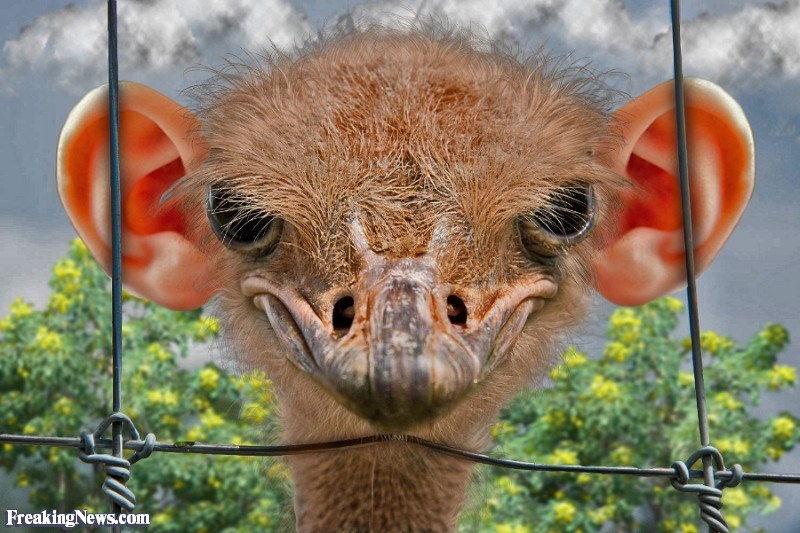 Today we bring you some artwork from a very talented female Chinese Artist named Xuedaixun. Her artwork consists of multiple categories and today we have chosen a specific category where Xuedaixun has created human versions of Cats and Dogs. So scroll on below and take a look. Fir more, visit her page. 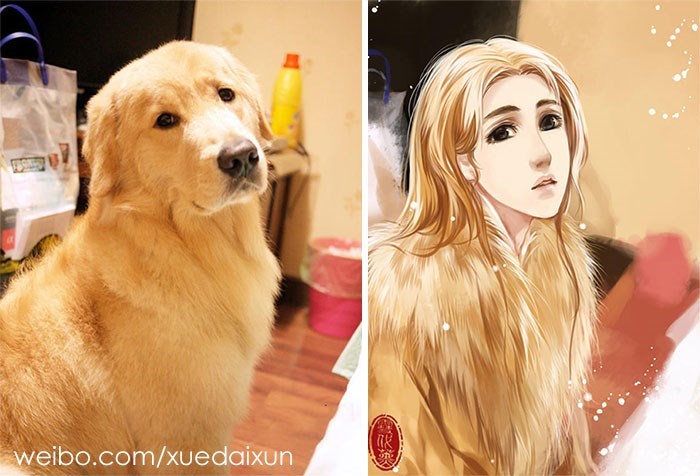 It's common knowledge that some people just aren't "huggers," but a new study shows that number might be much higher than you think.

Oxford University, in conjunction with Finland's Aalto University, produced the largest study ever on physical contact by interviewing over 1300 men and women in five different countries (Britain, Finland, France, Italy and Russia).

The results were shocking.

Well, not really. They basically found that humans really, really dislike having strangers touch them anywhere except their hands.

Next time you meet a stranger, maybe think twice before going in for the hug. 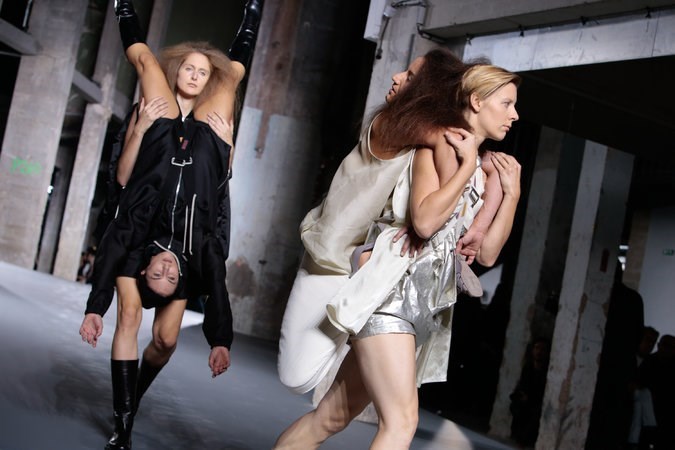 Weird Tube of the Day: Ram Imitates a Man Falling Off a Cliff

We've probably all seen the mashup video of goats screaming like humans, but the ram in this video does a dead-on impression of a guy falling off a cliff. There's something about the look in the eye of this barbary sheep that tells me this might be an evil mockery of his last "ramming" victim...