Human Centipede News of the Day 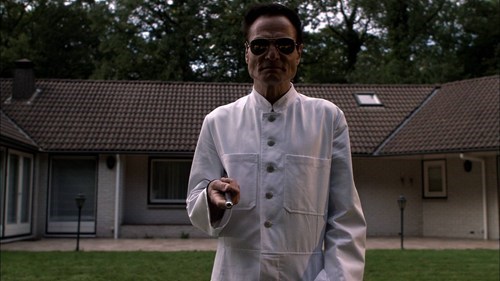 The upcoming Human Centipede 3 may blow right past "centipede" and head directly for duomillipede.

Dutch director Tom Six, the mastermind behind the gross-out franchise, says that the threequel will feature an attempt to sew together 500 humans, for a total of 2000 "legs."

"#humancentipede3 will have a 500+ person pede. XXXXL American style!" he boasted on Twitter.

The Human Centipede 2 featured a 10-person chain of horrors, up from three victims in the first movie. Fortunately, the third film is the franchise finale, so Six won't be forced to outdo himself yet again. 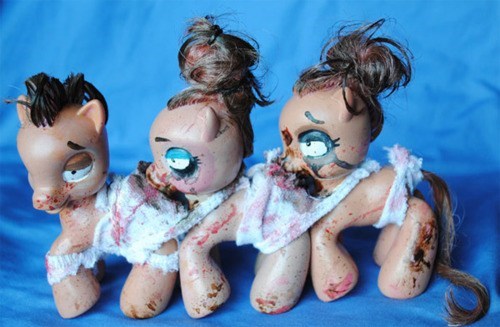