Grudge Match of the Day: Jack White and Black Keys Drummer Have an Epic Public Spat 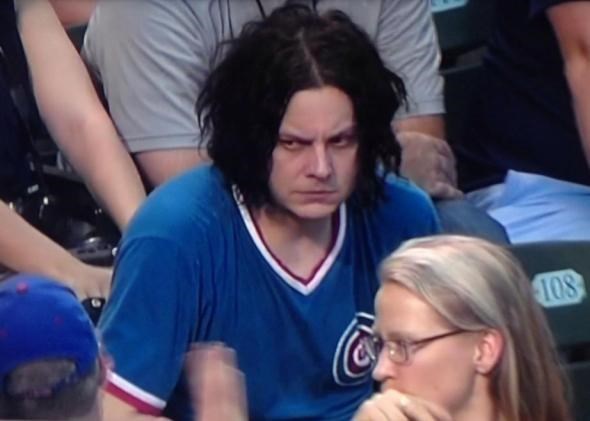 Jack White has beef. At least according to Patrick Carney, drummer for The Black Keys.

In a string of since deleted tweets Carney claimed that White approached him in a bar in New York City and tried to start some sh*t.

He came to a bar in Nyc I go to a lot with a few friends and tried to fight me.

There has long been rumors and disparaging things White has said about The Black Keys, suggesting that they stole the sound he pioneered with his band The White Stripes. Both bands are two pieces, both have some rockin', bluesy tunes. There's some similarities, but there's similarities with many, many bands.

Things took an even spicier turn when White released a statement to Entertainment Weekly refuting the claim.

"Nobody tried to fight you, Patrick. Nobody touched you or 'bullied' you. You were asked a question you couldn't answer so you walked away. So quit whining to the Internet and speak face to face like a human being. End of story."

Carney responded with a message to Entertainment Weekly of his own:

"The bully a**holes who made me feel like nothing. Music was a collaborative and non competitive thing. So, to get macho bullsh*t from within the musical community makes me angry and sad."

Then, Carney tweeted this out a little later:

Talked to jack for an hour he's cool. All good.

To add a little more context to this terrible music spat, here's an adjustment the AV Club made to the above picture.

The cosmic ballet goes on.

Like Most Cubs Fans, Jack White is Not Having a Good Time at This Cubs Game 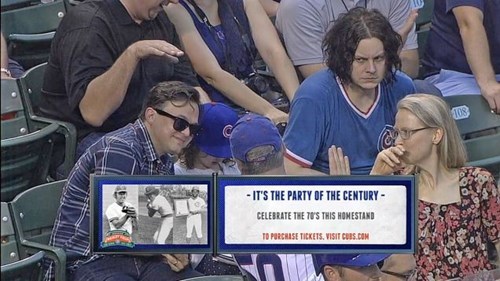 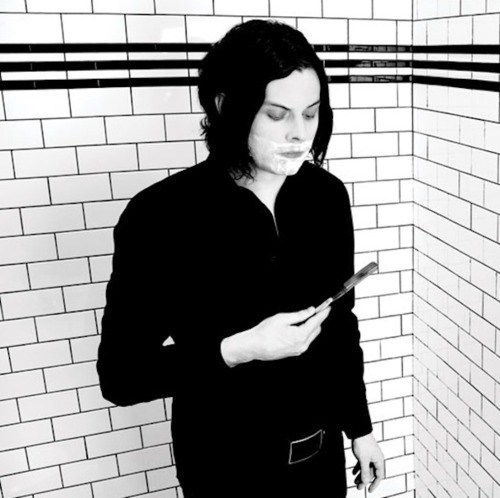 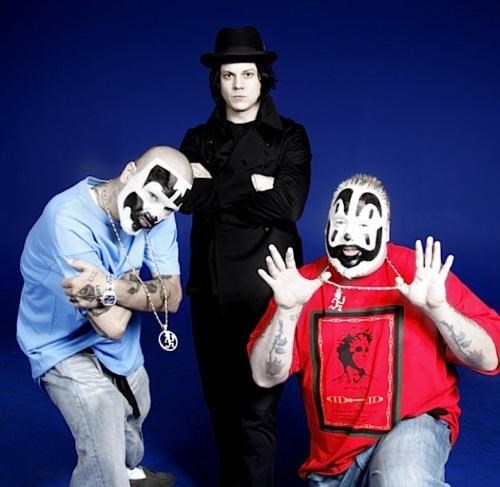 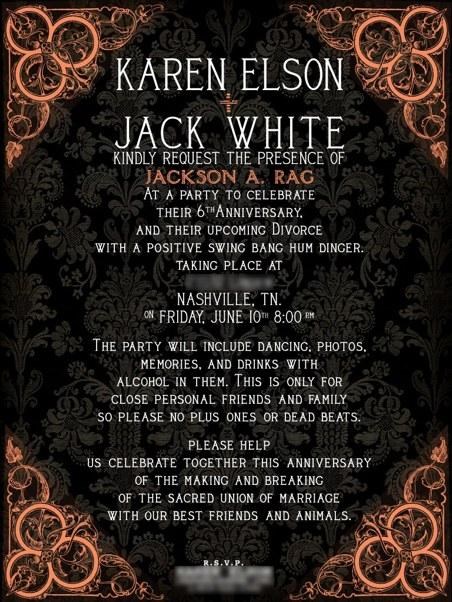