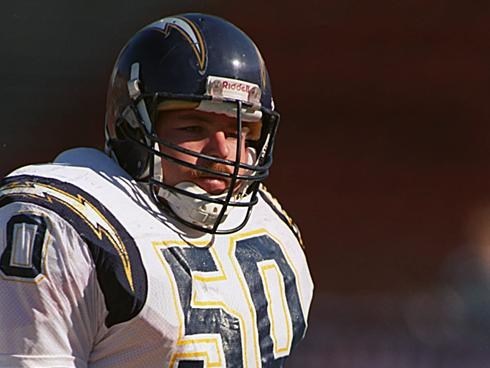 Junior Seau's suicide has sparked an incredible amount of debate about the mental health ramifications of being a long term football player. Gary Plummer, Seau's former teammate, had this to say on the matter:

They said a Grade 3 concussion meant you were knocked out, and a Grade 1 meant you were seeing stars after a hit, which made me burst out in laughter. As a middle linebacker in the NFL, if you don't have five of these [Grade 1 effects] each game, you were inactive the next game. Junior played for 20 years. That's five concussions a game, easily. How many in his career then? That's over 1,500 concussions. I know that's startling, but I know it's true. I had over 1,000 in my 15 years. I felt the effects of it. I felt depression going on throughout my divorce. Junior went through it with his divorce.

As noted the other day, Seau's family has agreed to allow his brain to be studied to a find link between repetitive brain injuries and depression.

Follow-Up of the Day: Junior Seau's Brain To Be Studied 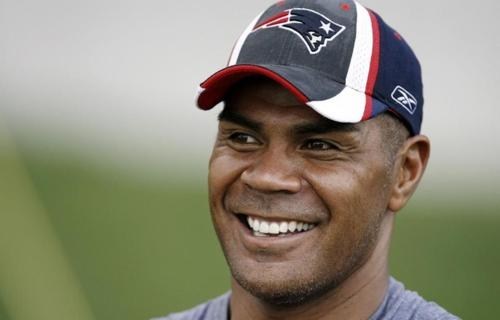 The family of Junior Seau, the NFL great who committed suicide Wednesday, will allow his brain to be studied for evidence of damage as a result of concussions.

"The family was considering this almost from the beginning, but they didn't want to make any emotional decisions," San Diego Chargers chaplain Shawn Mitchell said. But the family wants "to help other individuals down the road."

A link between traumatic brain injury and depression has been known for years, and there are similarities between Seau's death and that of former Chicago Bears safety Dave Duerson, who committed suicide last year. Researchers at Boston University School of Medicine found that Duerson suffered from a neurodegenerative disease linked to concussions, and that played a role in triggering his depression.

Tribute Video of the Day