This homophobe invited the full wrath of Twitter when he went and whined about his Happy Meal. 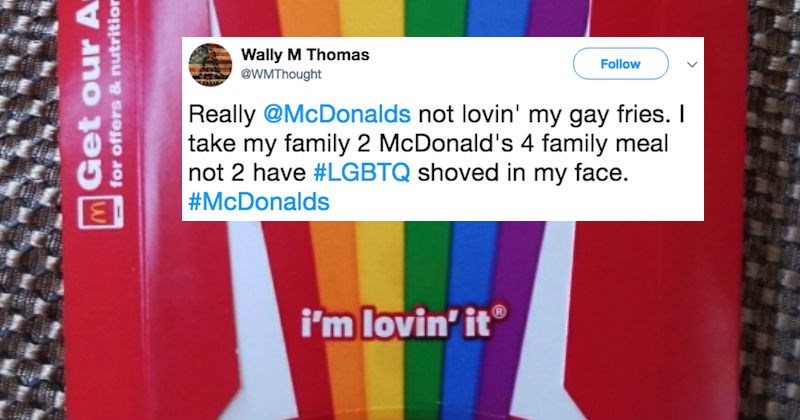 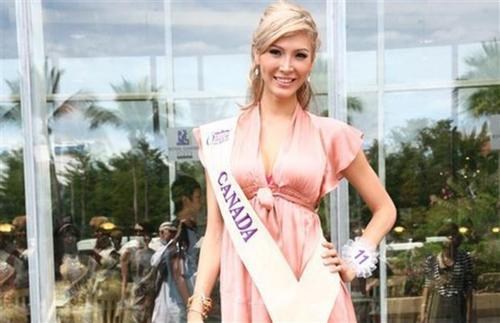 "She did not meet the requirements to compete despite having stated otherwise on her entry form," competition officials said in a statement. Talackova, however, says she knows exactly why she was disqualified: She was born a man.

The 6'1" bombshell underwent sexual reassignment surgery in 2010 after living most of her life as a woman.

She wouldn't speak with the press concerning the unceremonious scrubbing of her profile from the Miss Universe Canada website, but did take to Twitter to bemoan being "disqualified for being born."

Many have noted that Miss Universe Canada's only expressed requirements are that the contestant be a Canadian citizen and between the ages of 18 and 27. Nary a mention of gender confirmation surgery as being grounds for dismissal.

On Twitter, Talackova implied that she's down but not through. "I’m disqualified, however I’m not giving up," she tweeted. "I’m not going to just let them disqualify me over discrimination."

This Is Fabulous, You Should Watch It of the Day

Speaking with Entertainment Weekly's PopWatch, Belli says she recently learned about the company's ties to anti-gay groups and decided to write the song after getting diarrhea from eating at a Chick-fil-A.

"The fact that they come after gay people, let me come for you," Belli said. "The worst endorsement for a Christian chicken eatery is three drag queens."

From The Archives: On March 16th, 2012, The Star Trek: TNG episode "The Outcast" marked the 20th anniversary of its initial airing.

The episode is particularly notable for being a bold, thinly veiled allegory for homosexual discrimination.

The J'naii, an androgynous humanoid race, once had two sexes, but has since "evolved" beyond genders. However, a small portion of the J'naii are still born with a "gender alignment." These individuals subsequently develop an attraction to those who align with the opposite sex.

In "The Outcast," Soren, a female-identifying J'naii born with an attraction to males, falls for Commander Riker, and he for her. When this is discovered, Soren is charged with perversion and brough before a J'naii tribunal where she (unsuccessfully) tries to defend herself and those like her.

Despite being penned a generation ago, the passionate, poignant excoriation uttered by Soren at her trial are, sadly, as necessary today as ever:

What we do is no different from what you do. We talk and laugh. We complain about work. And we wonder about growing old. We talk about our families and we worry about the future. And we cry with each other when things seem hopeless. All of the loving things that you do with each other - that is what we do. And for that we are called misfits, and deviants and criminals. What right do you have to punish us? What right do you have to change us? What makes you think you can dictate how people love each other?

PDA Protest of the Day

A pair of protesting dudes interrupted Rick Santorum's speech at Christian Liberty Academy in Arlington Heights, Illinois, yesterday evening with a mic check and a brief lip-lock before being escorted out to bewildering chants of "USA! USA! USA!" (skip to 3:37).

Asked about the PDA-bomb, Timothy Tross and Ben Clifford refused to comment on their sexual orientation. "I don’t think the message should be about what my sexuality is," Tross told Palatine Patch. "It’s the message that he’s saying about sexuality that matters." 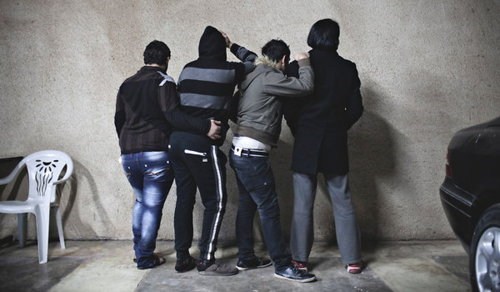 This Is Important, You Should Know About It of the Day: Over the weekend, troubling allegations have emerged of many Iraqi teenagers being stoned to death for dressing in "emo fashion."

Scores of teens wearing skinny pants and graphic tees, and sporting a signature "emo style" haircut have allegedly been clobbered with cinder blocks [warning: graphic images] by members of the Iraq's "moral police."

Though the number might be lower -- Reuters put the death toll at 14 -- the terrifying trend appears to have at least a measure of consent from Iraq's Interior Ministry, which suggests it could get much worse.

"[The Moral Police] have official approval to eliminate them as soon as possible, because the dimensions of the community began to take another course, and is now threatening danger," read a statement from the ministry, which also compared "the Emo phenomenon" to "devil worshipping."

When confronted with claims that it approved the slaying, an Interior Ministry spokesman said the statement was being "misinterpreted."

The anti-emo movement, meanwhile, isn't waiting for clarification. Fliers being circulated in Shiite neighborhoods include lists of residents identified as emo who are warned to change their style and stop listening to metal, emo, and rap music or risk "God's punishment" at the hands of the mujahedeen.

Moktada al-Sadr, infamous leader of the Shiite militia known as the Mahdi Army denied being behind the threats, but nevertheless agreed with the sentiment that emo teens were "unnatural."

The spate of violence against teenagers joins a longer bullying campaign against members of Iraq's LGBT community. Hundreds have reportedly been killed in the last six years, and many are currently being targeted by death squads who abduct suspected gay men and women from their homes and slay them.

Ali Hili, a London-based Iraqi gay rights activist, claims to have obtained a document from the Iraqi Interior Ministry which, much like the statement on emo teens, orders the "elimination of the so-called homosexuals." According to Hili, the Mahdi Army and the influential Badr Organisation are responsible for the violence, and they have the open support of the government in their actions. 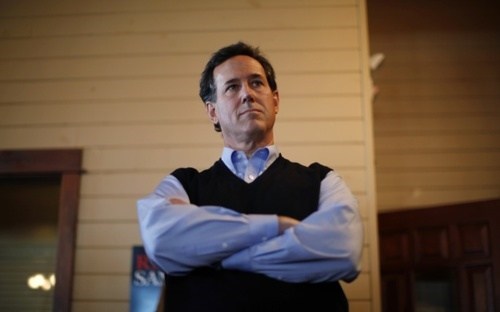 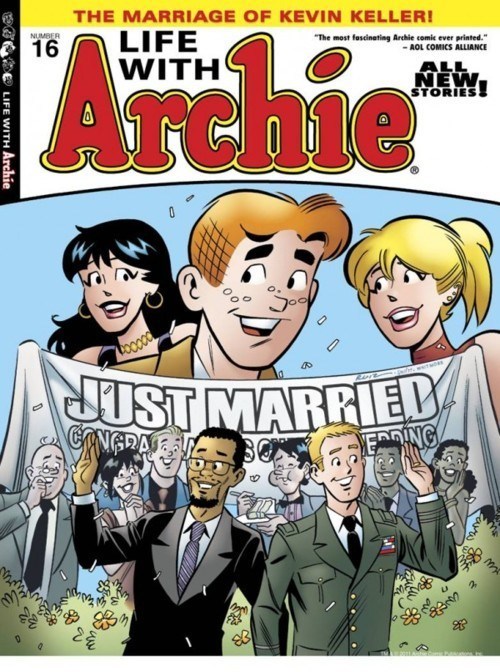 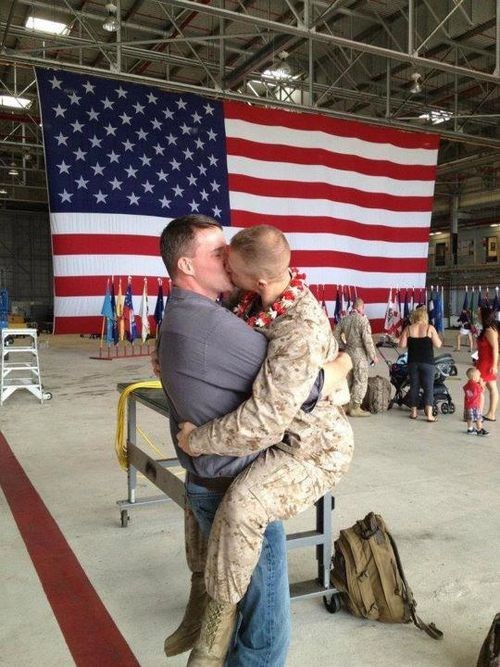 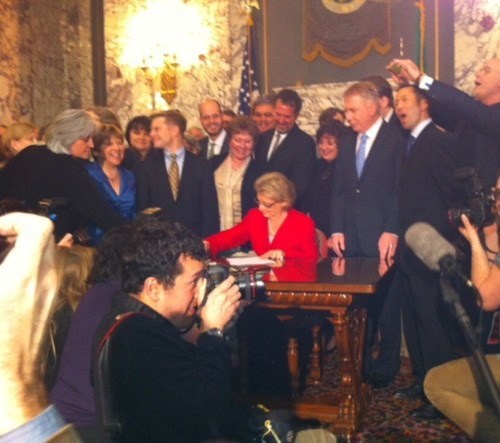