On this day in 2006, Nintendo released the first Wii ever to gamers all over the world. The motion sensing tech may not impress many today, but anyone who had a Wii as a kid will remember how excitingly novel (and awkward) it felt to play Wii Sports with the family for the first time. Sadly, last year the Wii era came to an end after Ubisoft released the final game for the console.

We've collected some nerdy Wii memes from over the years to commemorate the day and hope our fellow gamers enjoy them as much as wii did. 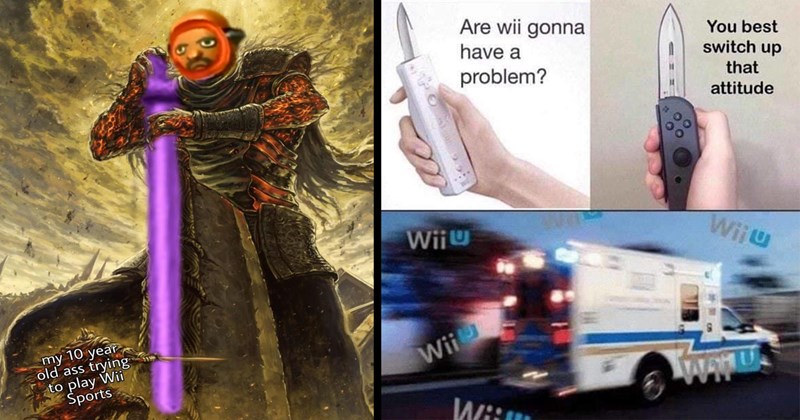 We've All Been There: Just Remember Only Winners Get Hit With Blue Shells

Via Nintendo WiiUUK
Repost
Recaption
The Daily What
Favorite 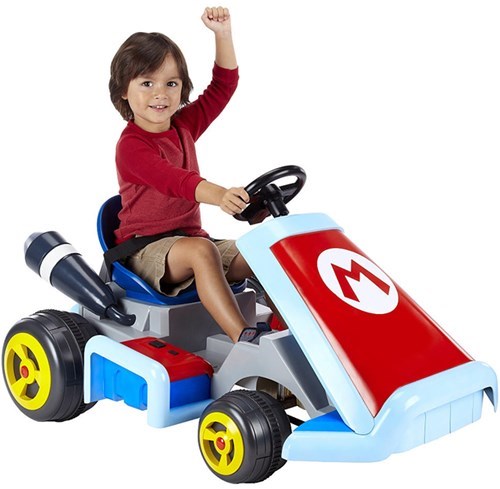 JAKKS Pacific has collaborated with Nintendo to make an official Mario Kart Go-Kart, available for just under $200.
Early reports indicate there is already some brat down the street who is calling dibs on the Toad cart, should it ever get released.