The driver of a BMD-2 airborne infantry fighting vehicle showed off his skills when he gunned his motor and carved up a couple of donuts in the streets of Slavyansk.

Via National Museum of The U.S. Air Force
Repost
Recaption

Retired U.S. Air Force Major Gary Foust recounts an incredible story about a flight training mission in 1970 that suddenly turned into a Mayday scenario, but everything went better than expected after the aircraft miraculously landed itself without a pilot on a cornfield near Big Sandy, Montana.

Meanwhile in China of the Day: Shootering 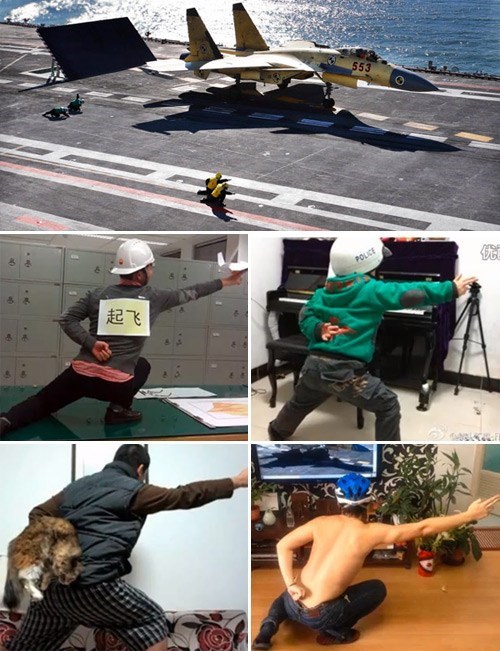 The Chinese navy's first successful landing on its recently unveiled aircraft carrier Liaoning (shown left, top) has spawned a photo fad known as "shootering," which emulates the military hand gesture used by flight deck officers to signal the release of fighter jets onboard.

Meanwhile in The West Bank of the Day 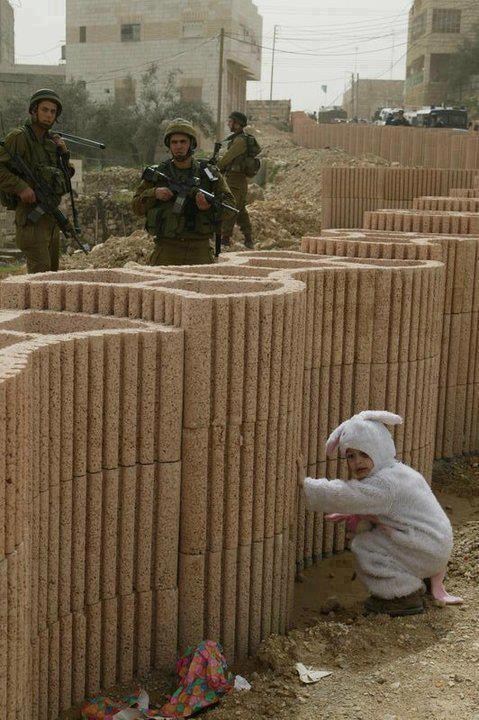 CORRECTION (11/26): The photograph was misidentified as having been taken in Gaza and thereby implied that the boy is Palestinian. The photograph was actually taken in the West Bank city of Hebron by photojournalist Ziv Koren of an Israeli boy dressed up as a bunny during the Jewish holiday of Purim in 2003. 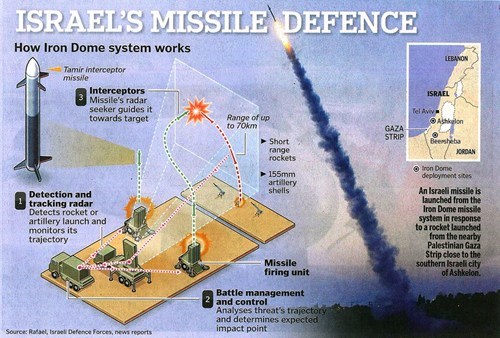 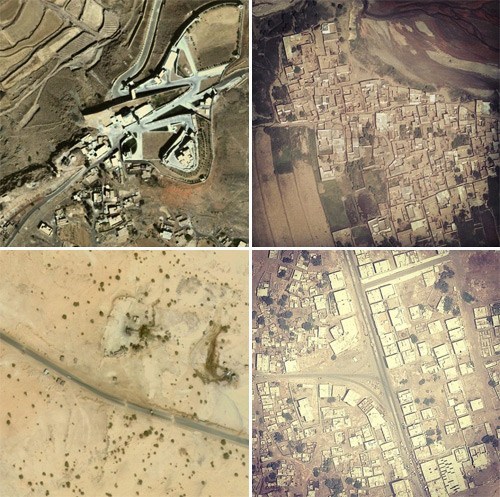 Dronestagram is a single topic blog curating various surveillance images taken by the. U.S. spy planes that are processed in Instagram filters, accompanied by a brief description to tell the story behind each shot.

This Is Cool, You Should Watch It of the Day

Ever go to a baseball game and notice the one guy whose life goal, it seems, is to start The Wave? In this day and age, many attempts are rendered futile, as the cheer's popularity has waned in recent years. If only "that guy" had the Belarus Army on his side. Their seamless domino effect would make any stadium fall in line. 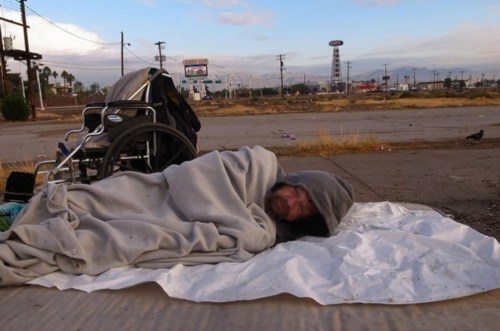 Supporting Our Troops of the Day

Oregon Ducks head football coach Chip Kelly has made honoring the military a tradition at the annual spring game, and this year was no different. To the cheers of 44,129 fans, the team welcomed 100 military personnel onto the field, where Ducks football players presented them with jerseys. And not just any jerseys -- the notoriously gaudy, Nike-designed jerseys off their stinky, sweat-soaked backs.

Next year, Ducks, if you're going to saddle military personnel with ugly unis, at least spring for new ones. 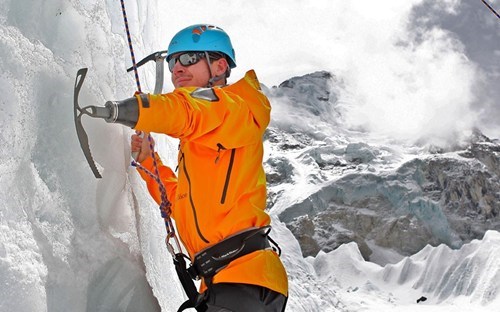 Three years after a rocket-propelled grenade blew off Private Jaco van Gass's left arm while he was serving in Afghanistan, the 25-year-old South African is busy testing an invention of his own design -- a prosthetic ice axe -- as he prepares to climb Mount Everest in May, alongside five fellow injured servicemen.

"I came up with the idea to attach an ice axe to one of my prosthetics, so I kind of challenged the guys at Headley Court (a military rehab center in the U.K.) to see how we could get this done. ... The ice axe is there for back-up. Once we do stuff like the Lhotse ice face and the Hillary Step, it might come into aid. It's there for the places where I could slip and I'm not attached to a fixed rope."