This guy even tells her about 8 times that she has the wrong person, but she just doesn't want to believe it. After all this, we hope Brad and Jess got to go to the movies. 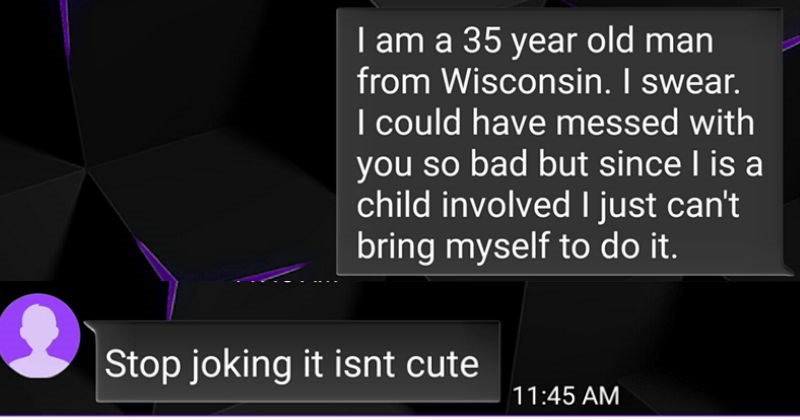 Satire isn't for everyone. Here are some folks who chose not to see the humor in The Onion. 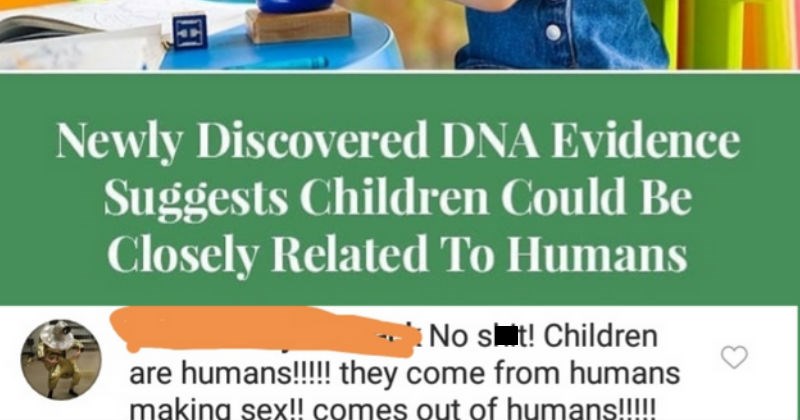 The John Lewis department store Christmas advert is a tradition that almost everyone in the UK looks forward to.

This year's sentimental and beautiful ad was no different. Except one man in Virginia definitely wasn't looking forward to its release.

John Lewis, a computer science educator living in America, has the same name as the giant British department store. And every Christmas is a struggle in his Twitter mentions.

Even though it gets annoying every year, he takes it pretty well.

And who wouldn't? This seemingly random guy now has 12.5k followers.

This Girl Went on a Date With Martin Shkreli and It Sounds Like It Was Not Bad, Honestly