This year marked the 45th year of Nikon's Small World microscope photography competition, called the Photomicrography Competition, and the winners have just been announced. In order to be valid for entry, photographs must be taken using a light microscope. The subjects of the competition entries range from animal embryos to cells to plants, but they all have one thing in common: these are not things we can see with the naked eye. And they are absolutely beautiful. Here are the top twenty photos from the competition, in order. Enjoy. 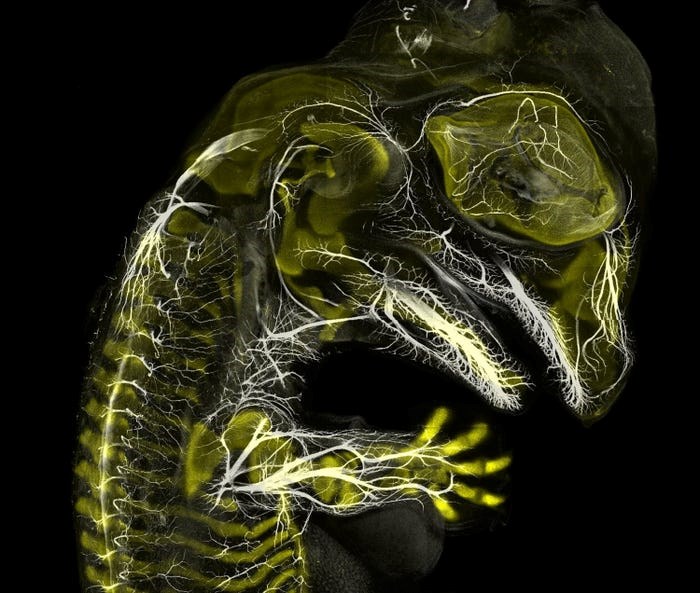 August 20th is the world mosquito day and even though many of us don't really understand why we should celebrate the existence of these annoying creatures, the day is usually dedicated to raising awareness about the causes of malaria and how it can be prevented, as well as fundraising for research into the cure of malaria. We have chosen to "celebrate" the day with the thing we love most- some funny memes. Enjoy! 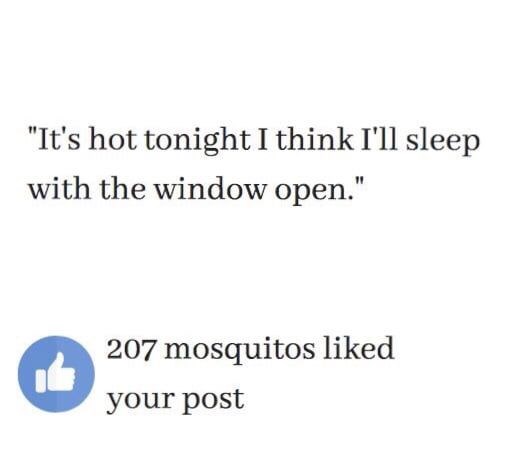 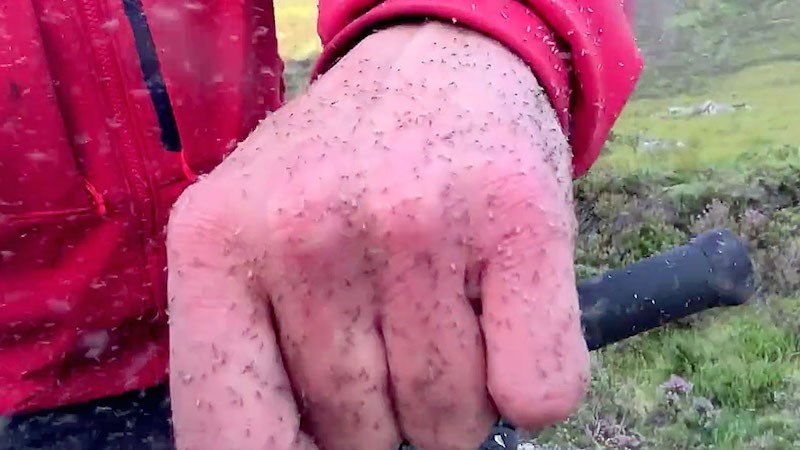 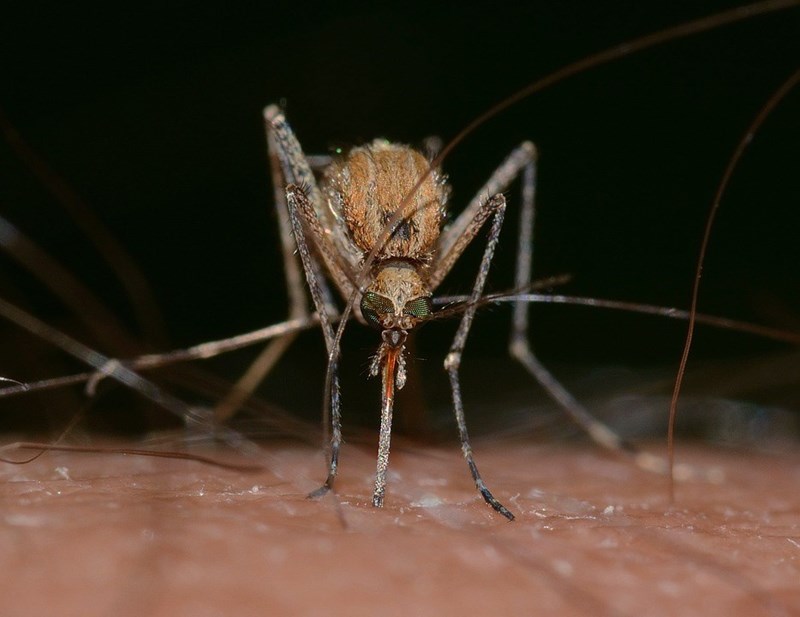 The Zika virus is responsible for what the World Health Organization calls a global health crisis. The disease is spread by mosquito bites and can cause terrible birth defects like microencephaly when pregnant women are infected. It's also been linked to the development of Guillain-Barré syndrome, a rare condition that causes the immune system to attack nerves.

Until now it has only been a problem transmitted by mosquitos in South American countries. Now a person in the United States has caught the Zika virus on home turf. The good news is, we're probably not flooded with mosquitos that carry the virus (yet), the bad news is that it was sexually transmitted. According to NBC DFW:

The first person in Dallas County has been infected with the Zika virus without traveling outside the U.S., becoming the first person to acquire the virus in the country, according to the Centers for Disease Control and Prevention. The patient was infected through sexual contact, not through a mosquito bite, according to county health officials.

Nature is getty scary, guys, and who better to put that into words than Twitter. 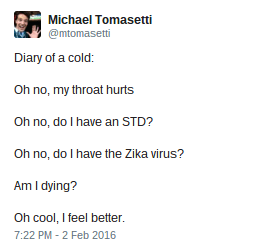 This Phone App is Supposed to Protect You From Mosquitoes, but of Course That's Never Going to Work