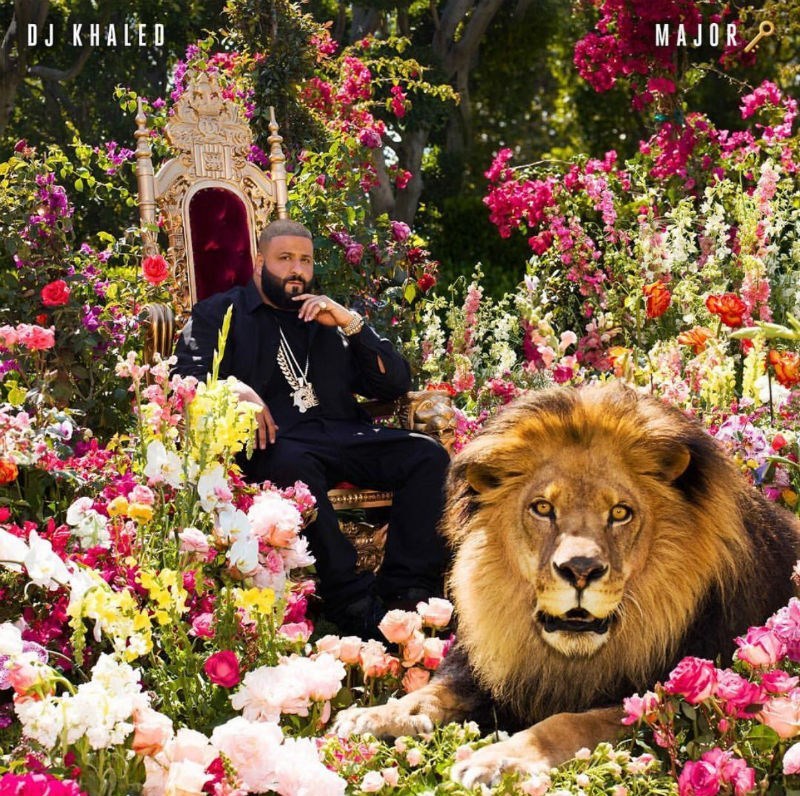 DJ Khaled is an author now.

His book, "The Keys" hits stores this November 22nd, and will be found near the "Success, Motivation & Self-Esteem" section on your local bookstore's shelves.

The hip-hop producer promises to provide such tips for success as "don't drive your jet ski in the dark." 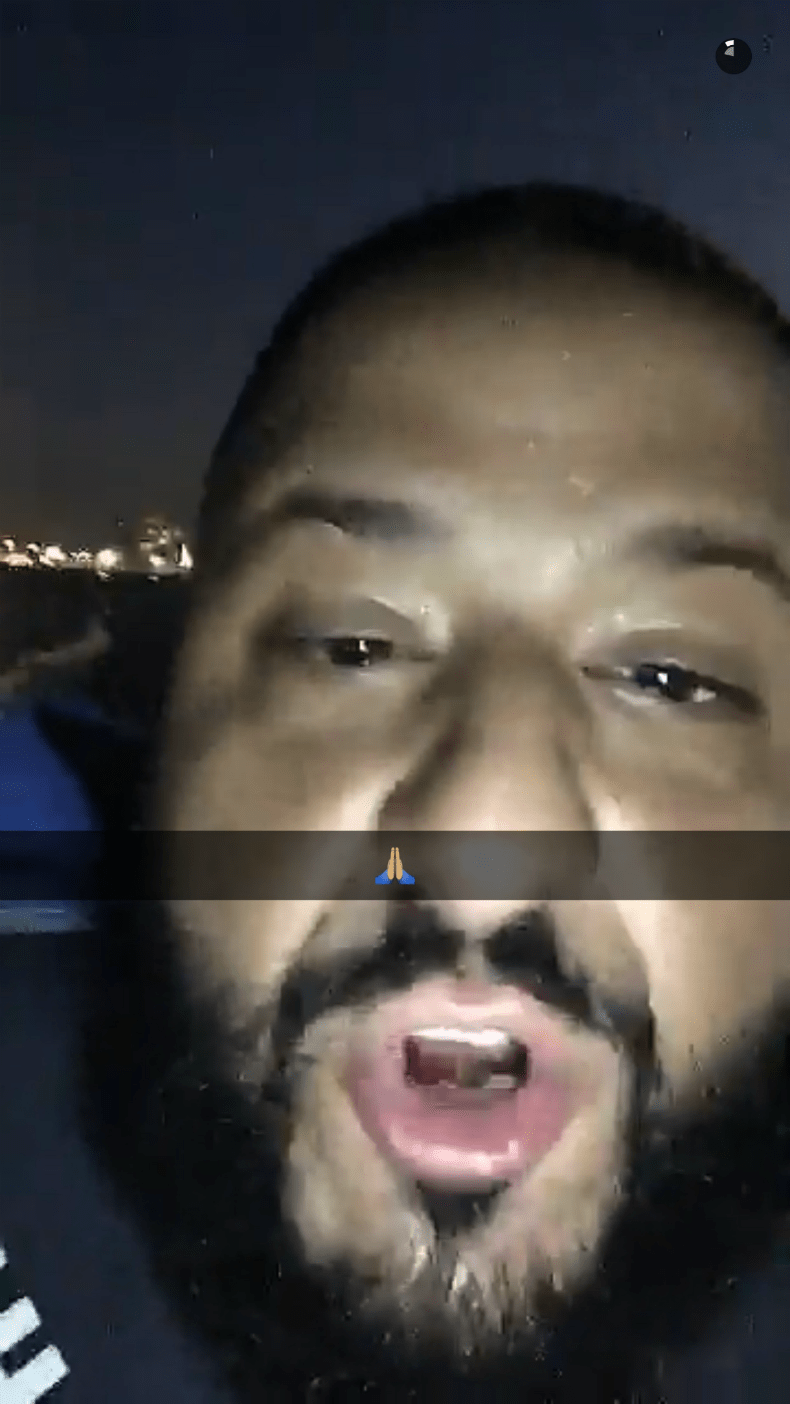 His publisher is promising that the book will answer your pressing questions, like "[breaking] down the philosophy behind his trending catchphrases, including 'another one,' 'secure the bag,' 'special cloth alert,' 'bless up' and more."

The book description sounds more like Khaled is fleeing from an oppressive Scientology group than writing from a producer's perspective (who are the THEY he is afraid of?): 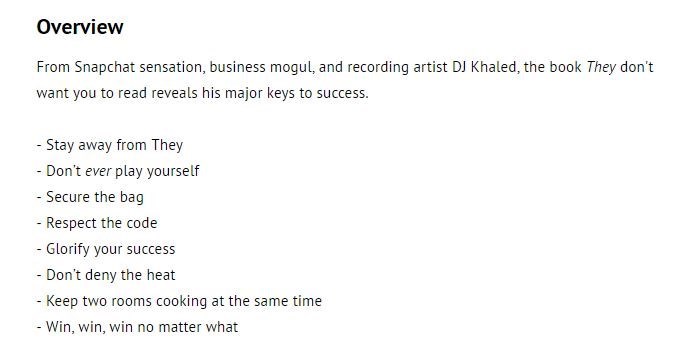 Buy a signed copy at a bargain price (shocker) here.

Legendary Musician David Bowie Dies at 69 After Battle With Cancer 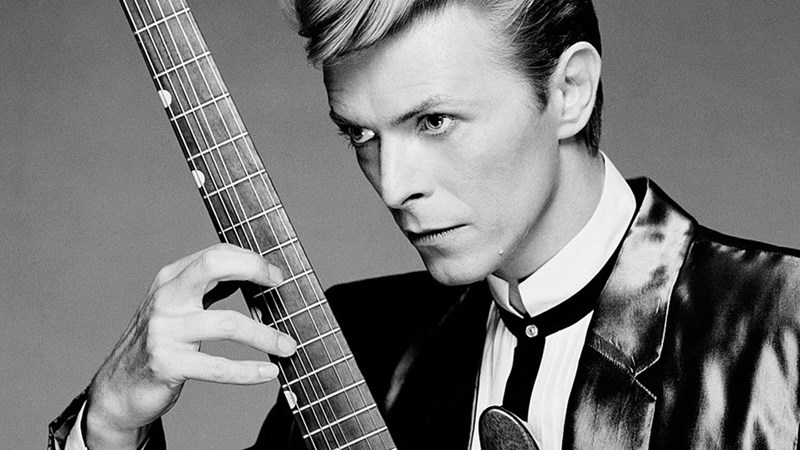 David Bowie passed away from cancer at the age of 69 on Sunday. Mr. Bowie was a legend in the industry. He had a god-given talent for speaking to the outsiders of this world: the misfits, the sexual adventurers, the space explorers, the road-wearied vagabonds, etc; and all this was given life through the medium of what he fittingly termed—genuine soul.

Very sorry and sad to say it's true. I'll be offline for a while. Love to all. pic.twitter.com/Kh2fq3tf9m

As Bowie toured cross the world he not only transcended genres, but also eras with his continual commitment to changing up his wardrobe often as possible—from German Expressionism to comedy dell'arte to Japanese kimonos to badass space suits, Bowie wore it all, and stood tall and proud as a testament to challenging the norm.

If you were to settle on an anthem from all his work it was 'Changes' off his 1971 album 'Hunky Dory,' which iconically professed:

"Turn and face the strange / Ch-ch-changes / Oh look out now you rock and rollers / Pretty soon now you're gonna get older." His last album 'Blackstar,' a collaboration with a jazz quartet, and exploratory in nature, as is often the case with Bowie, was up to be honored at Carnegie Hall on March 31st.

On a side note when paying your respects to the deceased, and on live television no less, you should probably make it a point to get the person's name right.

Yes, this is a shoutout to Fiona Winchester, a Heart FM newscaster, who stumbled, and fumbled when she was recorded saying, 'David Cameron has died…D-D-David Bowie.' I mean are you fu*king kidding me Winchester?

Anyways, Bowie was a hall of fame rock and roller (quite literally from 1996 onwards), who never quit with aiming higher, producing more music, and connecting with fans—both new and old--through his art. He was loved by many, and he'll be missed immensely. 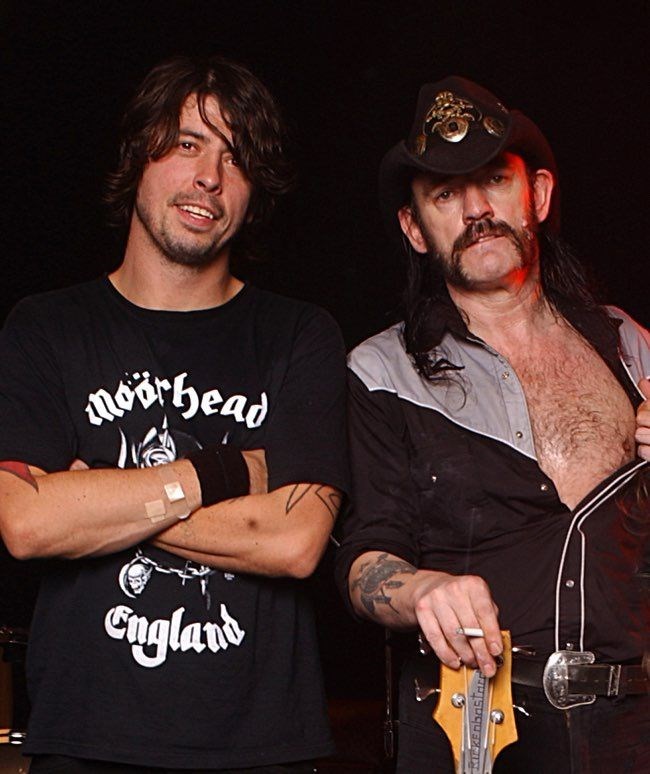 Via Consequence of Sound
Repost
Recaption

Rock Legend Ian "Lemmy" Kilmister's untimely passing on Tuesday has everyone still reeling. The fact that it was just mere days after doctors discovered his aggressive cancer, and less than a month after wrapping up Motorhead's European Tour. The band has declared without Lemmy there is no future for Motorhead, but that he will live in on in everyone's memories.
Beloved by many, two of the most touching tributes have come from a post by Alice Cooper, and Foo Fighter's Dave Grohl's 'Ace of Spades' tattoo.


Lemmy was truly a one-of-a-kind in rock 'n' roll. He was innovative, true to his art and continually relevant even... 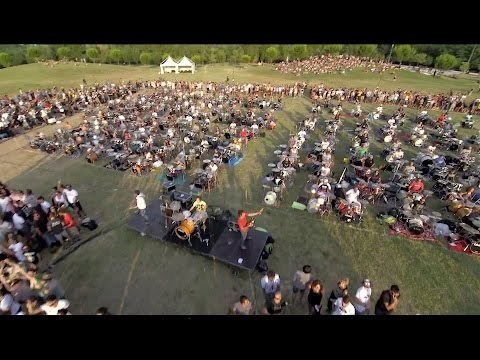 Jimmy Kimmel has released his latest batch of mean tweets as another all-music edition just in time for the 2015 Grammy Awards on Sunday.

Racist or not, the video is bad and looks like pandering. If you still haven't seen the video, you can watch the monstrosity here!