New Jersey Governor Chris Christie made a big mistake this holiday weekend. Just days after signing an executive order declaring New Jersey in a state of emergency, Christie was photographed lounging on a beach that was closed by the very same order. The photograph has garnered a great deal of criticism, but more importantly - has inspired some truly excellent photoshop edits. 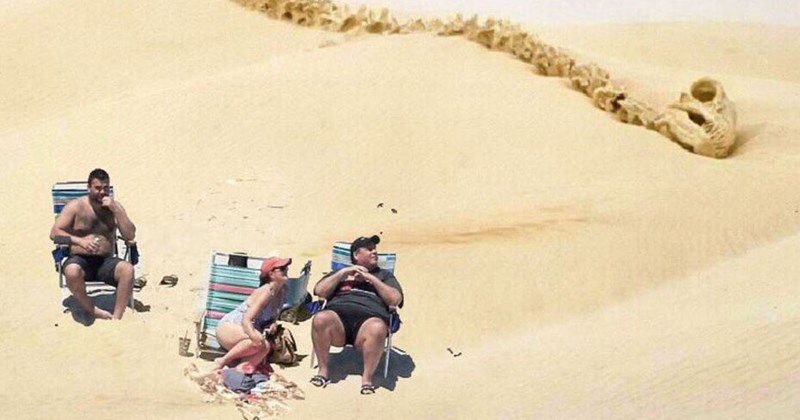 Mystery of the Day: The Jersey Devil is Totally Real, Here's The Evidence

The Jersey Devil is real. It is out there. The public needs to know the truth.

Earlier this week, a man snapped a photo of the elusive Jersey Devil, a creature that has haunted the New Jersey Pinelands for 200 years.

People said it was fake. It couldn't be real, they said. Until now.

The video above is all the proof you could ever need. Let's take a closer look.

Spooky! And the Internet seems to believe in this creature as well... So that settles it! Carry on, Jersey. Just watch your back. 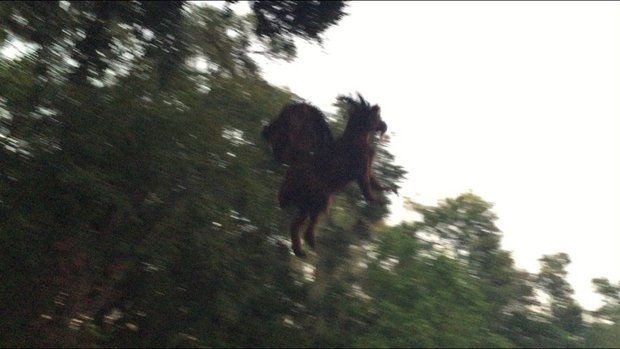 This photo is definitely real.

Don't even entertain the thought that someone put fake wings on a goat and threw it in the air to take this picture. That's crazy. That definitely did not happen.

What definitely did happen is Dave Black of Little Egg Harbor Township managed to snap a picture of the elusive Jersey Devil, a creature that has haunted the New Jersey Pinelands for 200 years. The legend of the Jersey Devil states that a woman in the early part of the 18th Century was pregnant with her 13th child. She joked that the devil could take this one—and he did. That child grew into the Jersey Devil.

The History Channel tweeted this out just a couple days ago.

Someone Needs A Hug of the Day 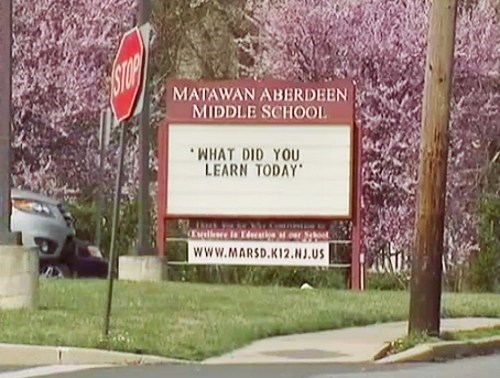 A middle school in New Jersey has come under fire for banning hugging among students.

According to a CBS New York report, Matawan-Aberdeen Middle School Principal Tyler Blackmore made an announcement last week following "incidents of unsuitable, physical interactions" reminding students that Matawan-Aberdeen was a "no hugging school."

School Superintendent David Healy commended Blackmore for acting responsibly, saying the students needed to learn about "appropriate interactions." Still, he said the announcement was being blown out of proportion and students caught hugging would not be suspended.

"It’s stupid, I’ve never heard of such a thing," said one parent. "Why can’t you hug? That’s how we grew up, with affection." 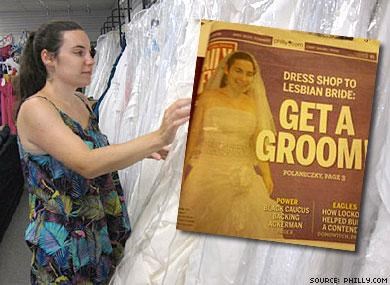