Mariah Carey was recently caught lip syncing at the Dick Clark's New Year Rockin' Eve 2017. She "performed" her hit songs, 'We Belong Together' and 'Emotions' with zero f**ks given.

Tip of the Day: This Is How To Prevent a Public Drunkenness Ticket

Via I Want My Pizza
Repost
Recaption

Aside from just staying home and not drinking.

With New Year’s Eve on the horizon, it’s good to know your rights. After all, no one wants to spend their first morning of 2017 inside of a jail cell.

The team over at Vice have you covered. They posted an interview Diana Aizman, a Los Angeles-based criminal defense attorney, specializing in DUI and drug laws, where she talks about what’ll get you sent up the river on New Year’s Eve. Here’s her response:

[Cops are] looking for a few things. One is if you're just unable to take care of yourself, if you're obviously stumbling or having trouble maintaining control of your faculties. I've had clients who have been arrested for just sitting on the curb and looking like they're about to pass out or have passed out. That's something that they will probably arrest you for. And then the other thing is if you're just belligerent, loud, obnoxious, in people's faces, in the police officer's face. Basically, if you're posing a danger to yourself or to anyone around you and you're unable to care of yourself in a reasonable fashion, a police officer has the discretion to arrest you for being drunk in public…

If he or she genuinely believes that you are under the influence and unable to reasonably take care of yourself, or if you're engaging in anything that is destructive, then they can arrest you.

Most importantly, if you are arrested stopped, don’t try and talk your way out of it:

Keep your mouth shut and your head down. The worst thing you can do is try to talk yourself out of any situation with law enforcement because the only thing you're going to do is make it worse. If you're being suspected of being drunk in public, say absolutely nothing. Everything you say is going to be used against you, that's not just something you hear on TV. That's true.

Basically, what they're going to do is they're going to say that your speech is slow and slurred, that you reek of an alcoholic beverage, that you're unable to form sentences, that you were incoherent. The less you say, the better off you are. Easier for your defense attorney later on. 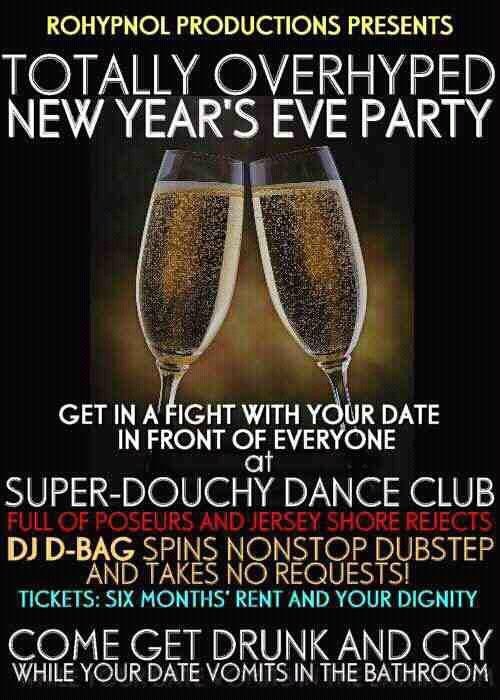