22 Memes That Are As Funny As They Are Offensive

Y'all better ask for Jesus' forgiveness after laughing at these.

And here some more offensive memes:

And here are your memes... 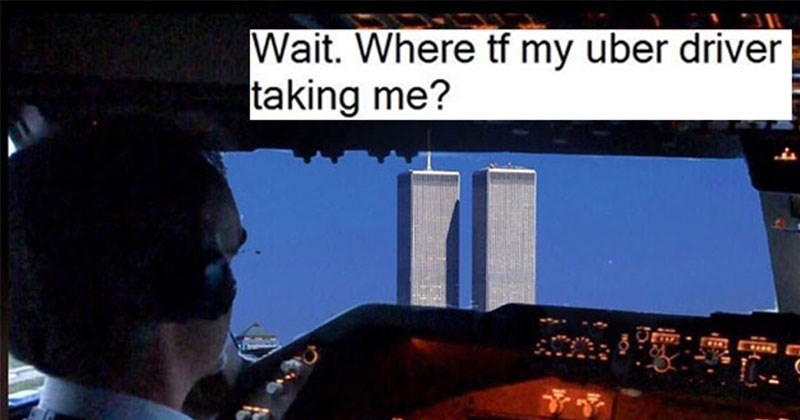 Octopuses are climbing out of their cages, koalas are walking the streets like humans and now lions have learned to break into cars. Pretty soon they’ll be behind the wheel, and then it’s game over.

This video of a family in South Africa is freaking everyone out, and rightly so, as one of these giant cats casually walks over to them and figures out how to open the car door with its teeth.

This could just be revenge for all the delicious hipster children and bros who have ben taunting them in videos for our amusement.

A lion in San Diego also recently gave a speech to zoo-goers, which must have been a call for action to lions around the world.

This clip was filmed last year, but has gone vial this week with over 4 million views.

WTF of the Day: One of the Craziest Fights in a Restaurant You Will Ever See

Paula Creamer wins the HSBC Women's Championship in Singapore with an unbelievable putt in the playoff against Azahara Muñoz. 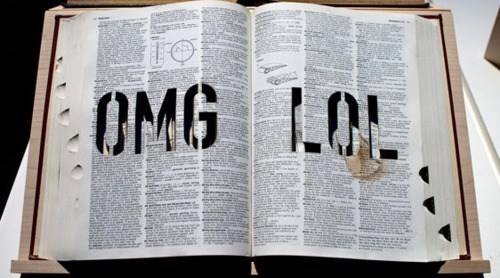