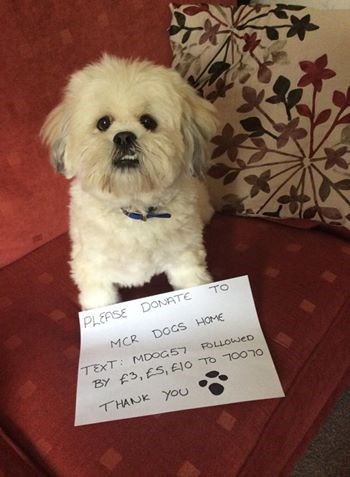 People are taking to social media after a fire at the Manchester Dogs' Home in England took the lives of more than 50 dogs.

The campaign started when one person took a selfie with his dog along with his donation to the home and asked people to pass it on. The goodwill of people has been incredible and so far more than £600,000 has been raised – obliterating the original £5,000 target.

Those donating have been posting their #dogselfie to help raise awareness and more money. You can join the cause at the Just Giving page through Facebook.

Restored Faith in Humanity of the Day: Paying for People's Food in the Drive Thru

Via Give Back Films
Repost
Recaption

Give Back Films shows us an example on how to start a chain reaction of paying it forward.

Pay It Forward of the Day

Right before Tom Frankenburg and his girlfriend split up, he'd purchased a week-long vacay for two in Malta, complete with airfare, four-star accommodations, and car rental.

Heartbroken and without a back-up plan, the 22-year-old turned to the Internets, asking people who think they deserve the trip to email him. "I had this holiday that I couldn't go on. I couldn't sell it. I couldn't get a refund. I was pretty stuck," he explains.

Frankenburg will give the trip in its entirety to the most deserving recipient:

He hopes his story will inspire people to do other good deeds. "I'm spreading this message of taking control of your life," he says. "If things go badly it's not the end of the world." 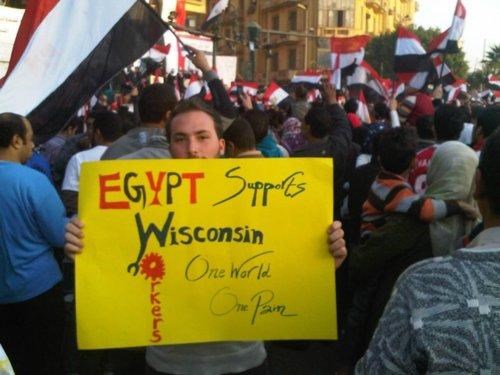