Donald Trump Has Something in Common With Hitler and Stalin, A Nobel Peace Prize Nomination 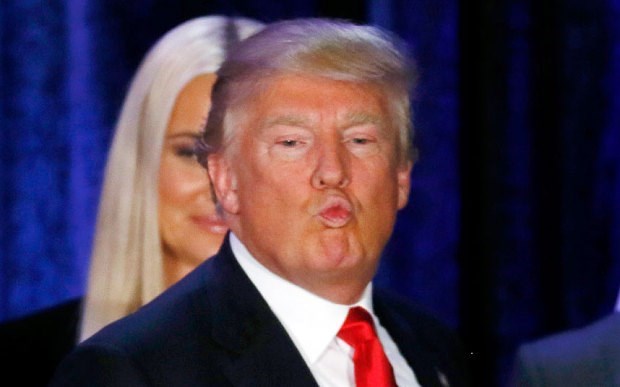 You may be thinking, how would someone like Trump, who's speeches are so hateful that the UK debated banning him, get nominated to win a prize all about PEACE? Well, lots of people can nominate someone for a Nobel Prize. According to the Nobel Prize website:

Each year, thousands of members of academies, university professors, scientists, previous Nobel Laureates and members of parliamentary assemblies and others, are asked to submit candidates for the Nobel Prizes for the coming year. These nominators are chosen in such a way that as many countries and universities as possible are represented over time.

So, they don't let just anyone nominate, but they let a lot of people do it. It's also worth saying that this nomination is considered extremely unlikely to win. In fact, some might consider nominating Trump for a Peace Prize kind of embarrassing, which is probably why the US politician who nominated him remains anonymous.

Kristian Berg Harpviken, director of Oslo’s Peace Research Institute, who was interviewed about the nomination by The Telegraph said that the reasoning behind Trump's nomination focused on “his vigorous peace-through-strength ideology”.  According to Harpviken, citing what most people would refer to as Trump's hate speech is probably not going to impress the judges.

Now if they focused more on the fact that his presidential run has brought about photoshopping his lips onto puffer fish, I think he might have a chance. 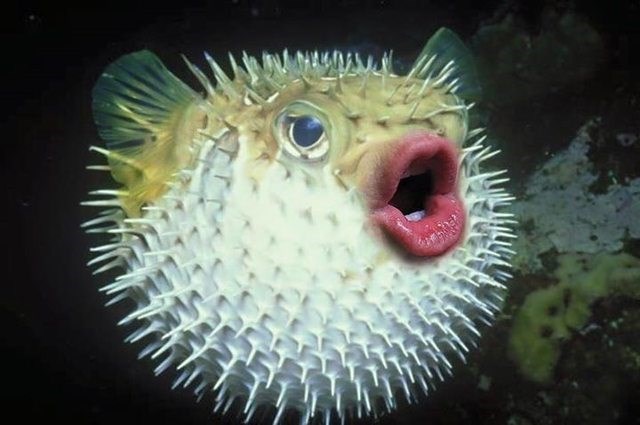 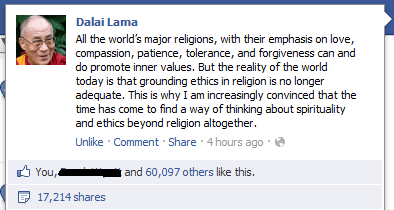