This 2016 Olympic Ping Pong player got tripped up by the ball and the skillful folks on the internet made sure to do something about it. 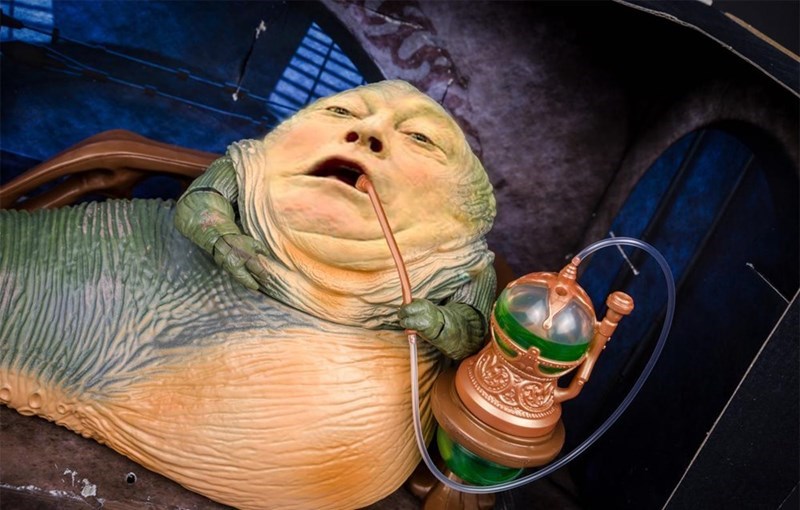 Most Awesome Mechanical GIFs Of The Week

When life goes right it's like a machine working perfectly. If you're the kind of person who likes analogies like this, then we reckon you'll love these mechanical GIFs. 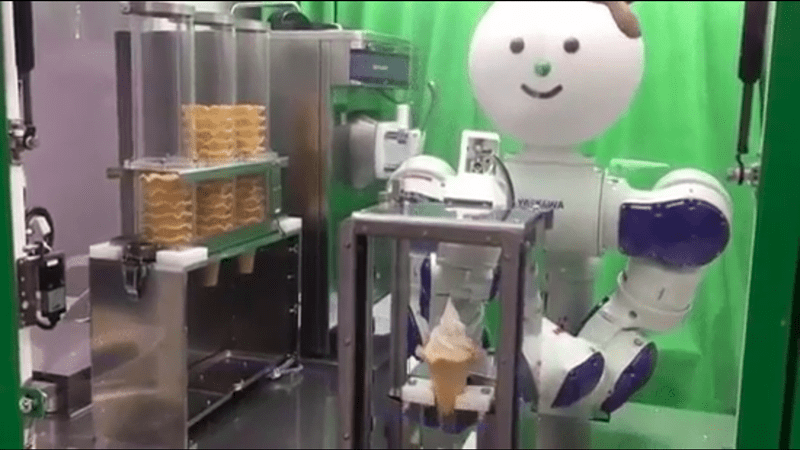 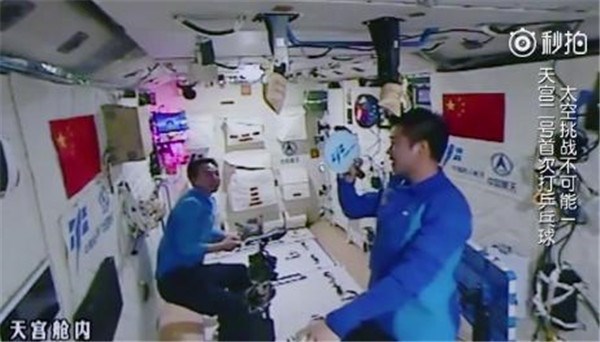 Let’s just put this out there: Gravity is the worst.

You know why gravity’s the worst? Because it prevents us from really reaching our ping pong potential. Sure, we can bask in the glory that is Forrest Gump playing table tennis against a wall, but are we really doing something meaningful?

Chinese astronaut Chen Dong thinks we can do better. So when he was on a local TV show in China, he showed off just how far humanity could reach without dumb gravity holding us down. What do you think of that, Sir Isaac Newton?

Check out these gifs from Mashable and say that gravity's worth it:

Or check out the whole video from CCTV on China Daily.

Chen plays it by himself, but he still has some catching up to do with NASA’s Scott Kelly, who plays “water ping pong.” Still, they are both strikes against gravity, which stinks.

Animal of the Day: This is How Cats Play Ping Pong

It doesn't take much for a cat to be amused.
This guy just needs a little ball on a string, and he'll be busy for hours.
Watch him play a solo game of mid-air ping pong using only his paw as a paddle.

Man Vs. Machine of the Day: Ping Pong Champion Timo Boll Will Face a KUKA Robot on March 11

Timo Boll, German table tennis star, is the new brand ambassador for KUKA Robotics in China. The collaboration celebrates the inherent speed, precision, and flexibility of KUKA's industrial robots in tandem with Boll's electrifying and tactical prowess in competition.

To celebrate the new KUKA Robotics factory in Shanghai, the two giants will battle to the end on March 11th 2014.

Viral Video of the Day: The Most Entertaining Table Tennis Match Ever

The game starts out like any other professional table tennis match, but the game quickly crosses the line over to the bizarre and hilarious. The two pros start to poke fun at themselves and pull off crazy dramatics and shenanigans.

The secret is out! The extreme ping pong knife throwing video that received millions of views on YouTube has now been deconstructed to show you how it was done.

Check out this extreme knife-throwing performance by Sweden's table tennis stunt group (yes, it exists) Tumba Ping Pong Show that will either put you on the edge of your seat or make your eyes squint because it really does look too good to be real. What's your verdict?

A ten-hour ping pong rally between Fafa and Fafa. It's exactly what it sounds like.