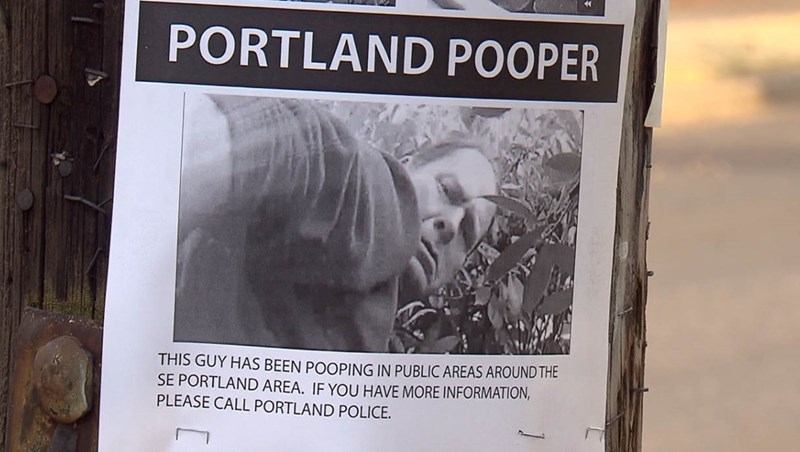 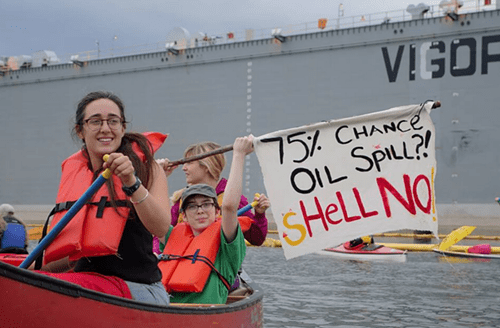 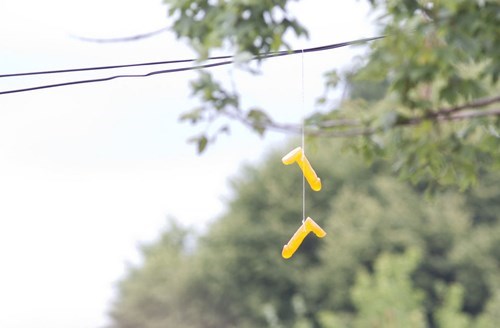 Reports are flooding in from social media and The Oregonian about sex toys that have suddenly appeared all over the power lines of Portland.

Depending on the commenter, the number of suspended sex toys ranges from dozens to hundreds, but no official tally exists. People have documented examples in North, Northeast and Southeast Portland.

Officials raised some concerns about line safety, but most everyone else is using it as an excuse to take pictures or finding an awkward parenting situation in the anonymous 'art' project.

Most of the residents seem to have a pretty good attitude about it, which really shouldn't be too surprising from Portlandians.

Destruction of the Day: Wind Tears Scaffolding Off Building in Oregon

Thanks to some high winds and a shoddy construction job, a giant chunk of scaffolding came crashing down from a building this week in Portland, Oregon.

Onlookers watched and filmed in fascination as the debris teetered back and forth before eventually falling to the street.

No one was injured in the accident, but one car apparently took a lot of damage.

Via The Unipiper
Repost
Recaption
Advertisement
The Daily What
Favorite

Portland's news station KGW-TV inadvertently hit a comedy gold mine during an interview with this local resident who suddenly derails from her witness account to reveal that "the vacuum cleaner man," who is presumably involved in the story at large, has seen her t*ts. "I know that's not going on TV, but it's true. I'm not here to lie to you," she said.

Lame Defense of the Day 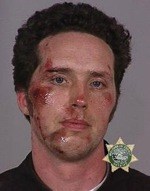 This guy was on the receiving end of a taser and an all-around police beatdown and obviously lost. When the case went to trial, the Portland city attorney, representing the arresting officer, tried using the reasoning that the suspect owned a kung-fu movie collection, so the brutality was justified. The jury wasn't convinced and now the city is paying out $250,000, which should buy some decent self-defense lessons in addition to new kung-fu DVDs.