Amusing Michael Cohen Memes That Are Guilty As Charged

Donald Trump's former personal attorney Michael Cohen made headlines on Tuesday after he pleaded guilty to eight criminal charges, including violations of campaign finance rules, and the paying off of two women (including Stormy Daniels) with whom Trump had affairs. The latter took place under the direction of Trump himself, according to Cohen's lawyer, Lanny Davis.

Cohen could serve up to five years in prison under his plea agreement.

While we wait to see what happens in the end, here are some satirical memes we've picked out for your viewing pleasure!

Need to peruse the best wares of Donald Trump memes, these tremendous examples should be just what you're looking for.

These guards have seen it all! 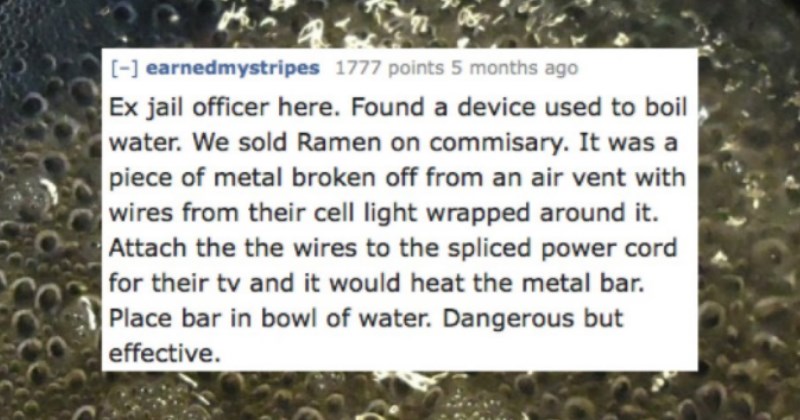 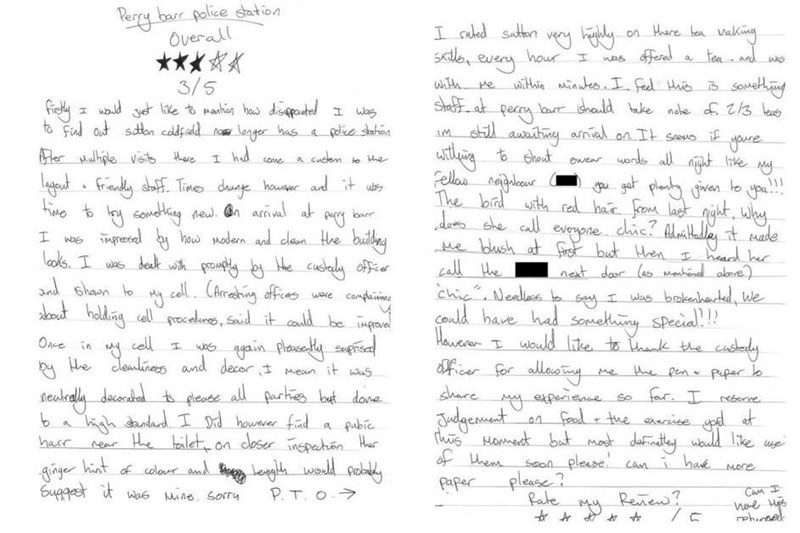 A 24-year-old man spent 16 hours in a jail cell following an arrest for alleged criminal damage.

"On arrival at Perry Barr (the name of the UK jail) I was impressed by how modern and clean the building looks. I was dealt with promptly by the custody officer and shown to my cell.

He wrote: "Once in my cell I was pleasantly surprised by the cleanliness and décor neutrally decorated to please all parties but done to a high standard."

However, he had to deduct points since he had concerns over a hair found near the en-suite toilet and felt that cups of tea could have been provided more promptly.

Chief Inspector Paul Minor, West Midlands Police Criminal Justice Manager, said: "We feel it's a five-star facility. The reviewer has been very complimentary about the facility and staff, but I think he's been a little harsh by awarding it just a three-star rating." How British! 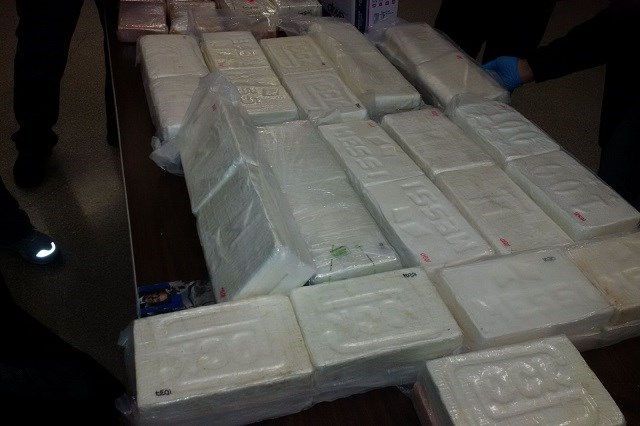 Two men, Herbert-Gumbs and Mark Soto were arrested with enough blow last Thursday to frost a fu**ing ski slope—136 pounds to be exact. According to drug prosecutors the drugs seized could've been resold for as much as 3 million dollars.

Perhaps even more shocking than the sheer amount of cocaine discovered, was the decision by the two crooks to stamp some their product with "Messi," as a shoutout to their favorite famous Argentinian soccer player.

Herbert-Gumbs and Mark Soto each face four felony drug possession charges that combined could clock out at 100 years in prison. 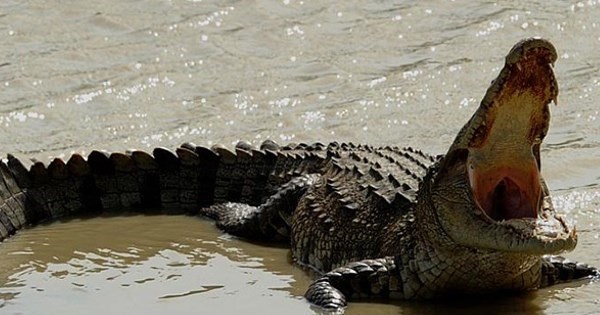 Real Talk of The Day: Shia Labeouf Recounts His Many Run-Ins With The Law in Essay 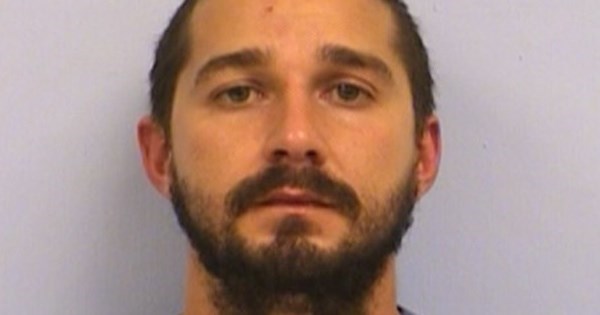 Even more fun fact: He made a "terrific egg sandwich" during his last incarceration.

The actor and walking performance art piece gabs about his many run-ins with the law in Prison Ramen, a new book about celebrities and how being locked up has affected them.

That time he stole some Nike Cortezes.

"I have been incarcerated five times. The first time I was only nine years old. It was in Pacoima, California. I was arrested for stealing a pair of Nike Cortezes from a local shop and held for six hours," he writes.

That time he stole a Gameboy Pokémon.

"The second time I was eleven, in the city of Tujunga, California. I was arrested for stealing a Gameboy Pokémon from Kmart. That time, too, I was in a substation for about six hours," he continues.

That time he tried to stab his neighbor.

"The third time I was twenty, in Van Nuys, California. I tried to stab my neighbor and spent two days in jail. While I was there, I at least understood that being in jail is not the move," he admits. "It sucks ass."

That time he wouldn't leave Walgreen's and that time he disrupted a Broadway show.

"The fourth time I was in Chicago and I wouldn't leave Walgreen's, so I was taken to spend the night in jail. For some reason, I had the best sleep ever," he writes. "The most recent time was 2014, when I was twenty-eight and in New York City. I went to see the play Cabaret. I didn't behave very well during the performance and ended up spending twenty-five hours or so behind bars..." 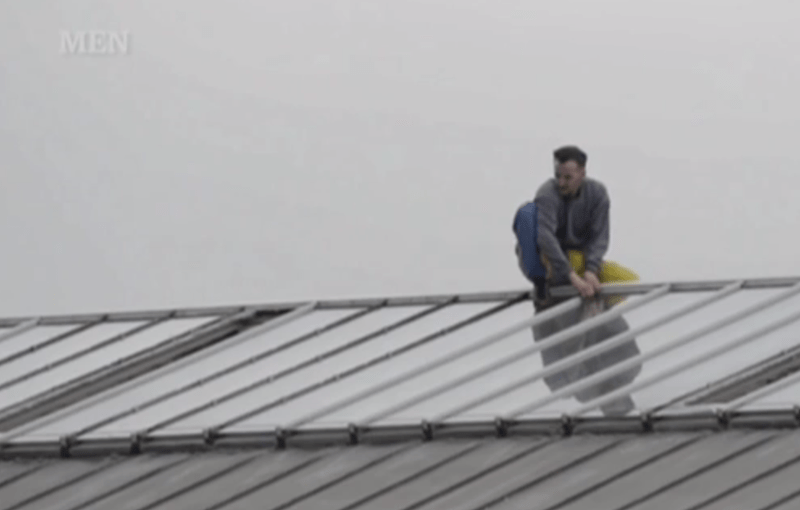 Inside Look of the Day: Behind the Bars at the Gay Wing of a Prison

There was a problem rendering this video - it may have been deleted.
Via LA Weekly
Repost
Recaption

Did you ever wonder what it's like inside a gay wing of a men's prison? Did you even know that there was a gay wing?
"LA Weekly" got an inside look at one such place at the L.A. County Sheriff's Men's Central Jail dubbed "K6G," the only of its kind in any major U.S. city.
"You're allowed to be with whomever you want to, talk to whomever you want and do whatever you want to, basically, as long as you do it in a respectable way," said one of the inmates.
It was established as a result of a 1985 ACLU lawsuit to protect gay prisoners from the threat of violence.
According to the article, the inmates have created a peaceful community (with a few exceptions) in K6G, so much so that even the straight inmates try to get in - if the "classification officer" thinks they are suitable.

In Bolivia's San Pedro Prison, Inmates Find Their Own Laws and Leadership, Pay Rent, Live with Families and More (If You Have the Money) 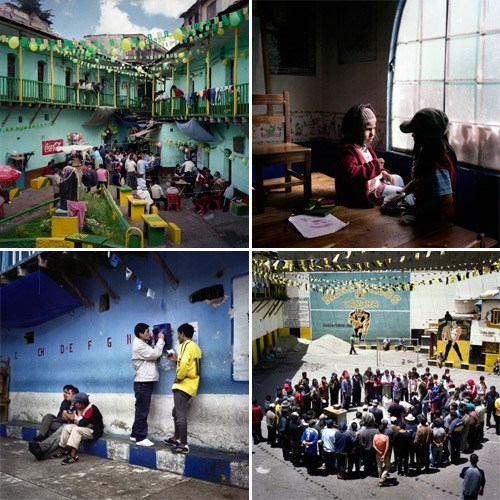