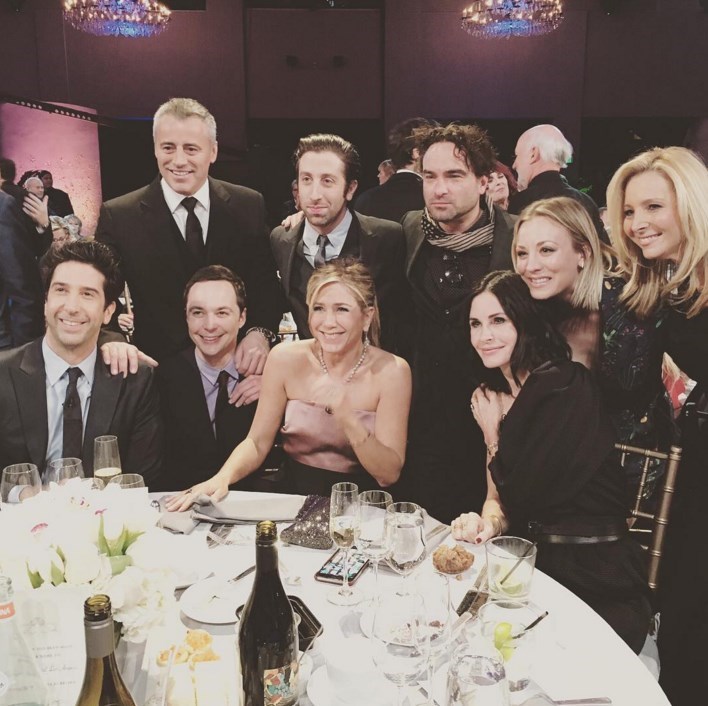 Every member of the cast of friends, except Matthew Perry who was in London performing a play, gathered together to take a picture with the cast of The Big Bang Theory.  This reunion is not a reboot, or even a crossover, just a picture snapped by Kaley Cuoco of Big Bang fame during the filming of a TV special honoring Jim Burrows.

The TV special will air in February and feature casts from many of the biggest TV Shows that Jim Burrows directed or produced throughout his career such as Will & Grace, Cheers and obviously, Friends and The Big Bang Theory.

'90s Feels of The Day: The 'All That' Cast Reunited And it Was Amazing

Prepare your inner '90s child for some intense nostalgia feels.

The cast of Nickelodeon's sketch comedy show All That reunited at Stan Lee's Comikaze Expo in Los Angeles to talk about the iconic show.

They even had a chance to sing the All That theme song, which was almost too adorable. All That Reunion at @StanLeeComikaze with Katrina, Angelique, Josh & Danny & many more! 😀 pic.twitter.com/oX6IRjl0U8

Lori Beth Denberg was there, and apparently she hasn't aged at all.

If you don't remember All That, start out with this clip of Chris Farley with Kenan Thompson.

And then fall down a YouTube rabbit hole as you relive the '90s.

Reunion of The Day: The Backstreet Boys Performed Together at a NYC Fashion Show

'90s music fans were all amazed when the Backstreet Boys reunited to close out the Balmain x H&M fashion show in New York City last night.

The group met on stage to perform their singles "I Want It That Way" and "Everybody (Backstreet's Back)."

And McLean talked to Rolling Stone about a possible tour with the Spice Girls.

Someone please make this happen.

Reunion of the Day: Jimmy Fallon Unites Keenan and Kel to Sell Another 'Good Burger'

In the past, Keenan Thompson and Kel Mitchell have had their differences, but they've gradually returned to friendship.

And who better to facilitate that reunion than Jimmy Fallon? 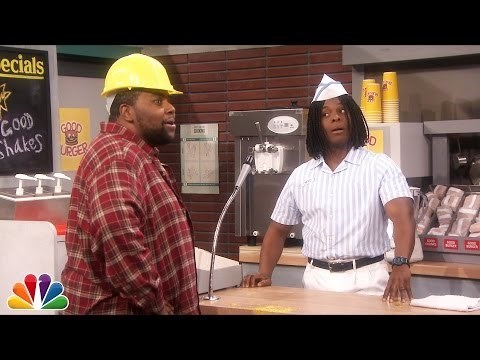 Reunion of the Day: Two ‘Dawson’s Creek’ Stars Together Again 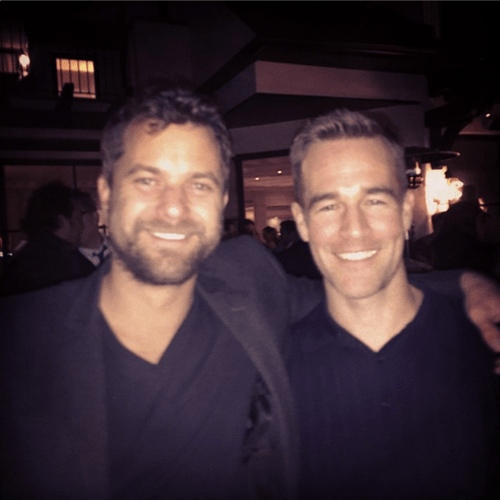 Thanks to Instagram, "Dawson's Creek" fans were able to see James Van Der Beek and Joshua Jackson reunited briefly over the weekend at a party.
"The most pleasant run-ins can happen in the most unexpected places," Van Der Beek said.
Michelle Williams and Katie Holmes were MIA, but Holmes said in a recent Q&A that she also keeps in touch with them.
Until an official reunion becomes a reality, you'll have to settle for listening to the theme song over and over again while staring longingly at their photo.

Reunion of the Day: Rachel, Monica, and Phoebe are Back in a Very Special Jimmy Kimmel Episode of Friends

What's the Deal of the Day: Jerry Seinfeld Reveals Some Kind of Reunion 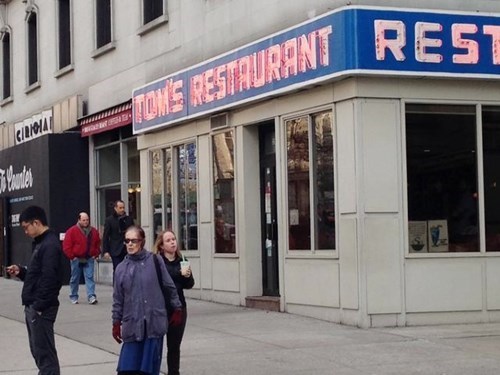 Just a few weeks ago, Jerry Seinfeld, Jason Alexander, and Larry David were all spotted hanging around the restaurant made famous by their award winning sitcom. Originally said to be a location for Jerry's web series, he recently (and vaguely) revealed that this secret project will be a Seinfeld reunion of sorts.

After giving an extremely vague interview to WFAN's "Boomer & Carton" show, producer Al Dukes pressed Jerry further which suggested the possibility of this reunion project to air sometime during the Super Bowl.

Family Reunion of the Day: Baby Panda Meets Mom For the First Time

Since being born at the Taipei Zoo in July, Taiwan's newborn panda Yuan Zai has been separated from her mother Yuan Yuan under medical quarantine for over a month. This week, the two adorable pandas were finally reunited for some quality snuggle time and a nap. Check out Taipei Zoo's YouTube channel for the latest videos of Yuan Zai's adventures!

Random Reunion of the Day

Despite the hilarious attention that she's gotten over some ill-advised tweets this week, Courtney Love popped up in Williamsburg last night and played a Hole song and a Wipers cover alongside former bandmates Melissa Auf der Maur and Eric Erlandson. It's not awkward as whatever press she got a few days ago, but bravo for trying to deflect negative attention. 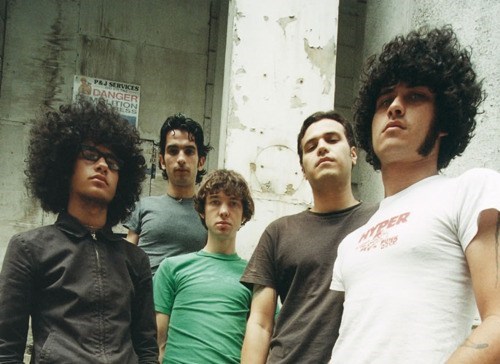 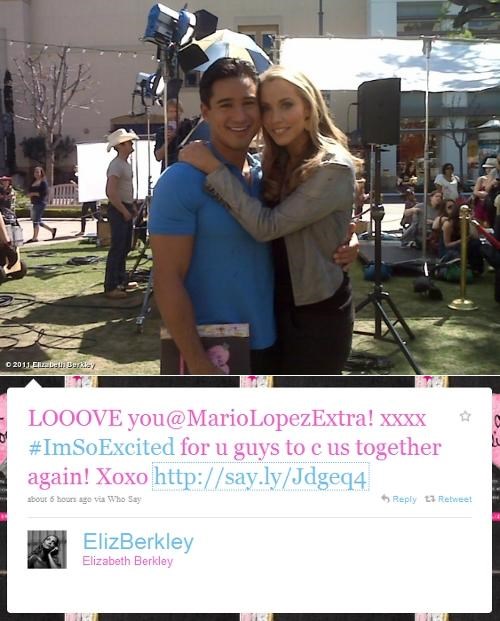