The office is in turmoil. The stage is set. Revenge is best served hot. 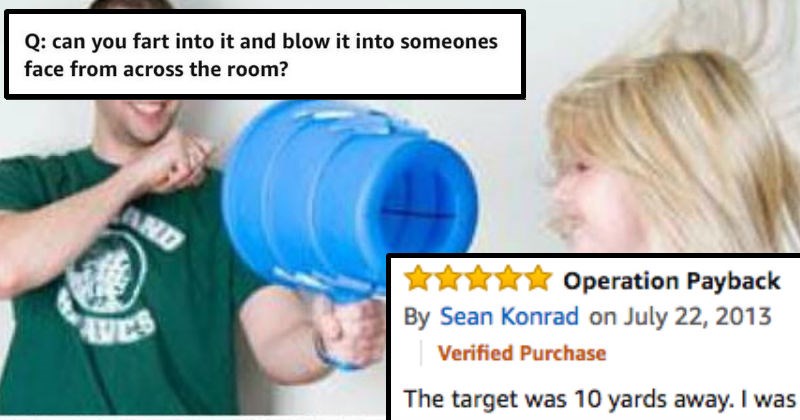 Props to the man who after all that,  still gave the damn gel 5 stars. 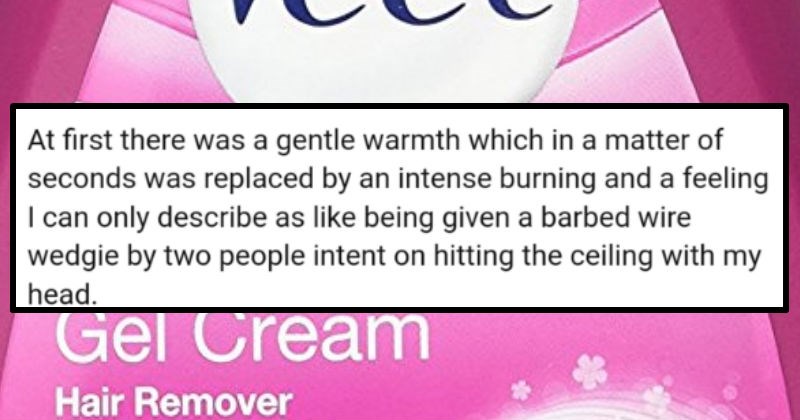 Reviews of the Day: Twitter is Already in Love With Rogue One

It’s the Holiday season, and as Disney has promised us, we will be getting a new Star Wars pretty much every year until the end of time. That’s fine with the people that have already seen the latest installment, Rogue One: A Star Wars Story.

Disney amassed a crew of stars and critics for the premiere of the new movie on Saturday, and unless they’re playing some Jedi mind tricks, the force is strong with this one. While full reviews won’t be out until Tuesday, we’ll just use this jolt of excitement to get us through the next few hours.

So if seeing this movie to boycott the boycott wasn’t enough to convince you, these tweets should push over to the dark side.

Nightmare App of the Day: Peeple Will Allow Everyone to Review Everyone Like Amazon Products — This Should End Well 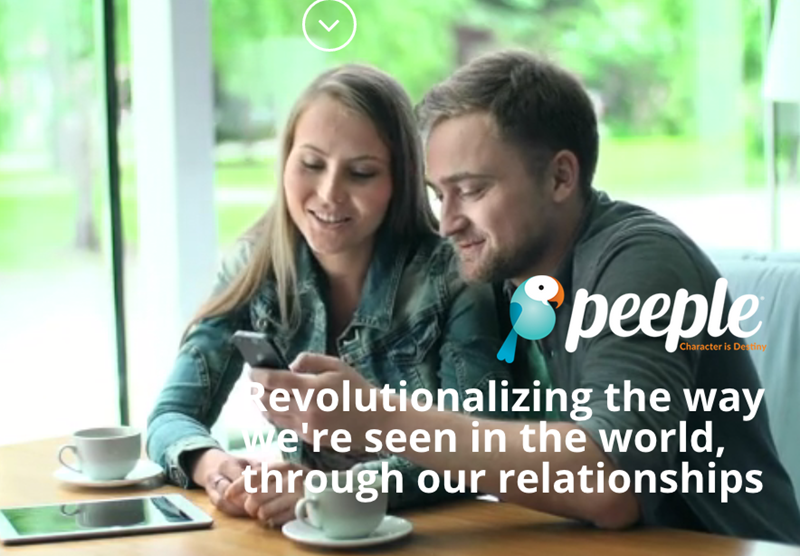 I can't see how this would go wrong at all.

Peeple, an app launching this November, will invite you to rate everyone else like there were restaurants on Yelp. 'Personally, professionally and romantically', founders Julia Cordray and Nicole McCullough think it's going to provide a whole lot of benefit for letting you know who's in your life.

Nothing seems more innocent and pleasing than a bag of gem-like gummy bears.

Well don't be fooled by these rainbow colored rectum wreckers. Heed the warnings of these hilarious online reviews and keep your bowels intact. 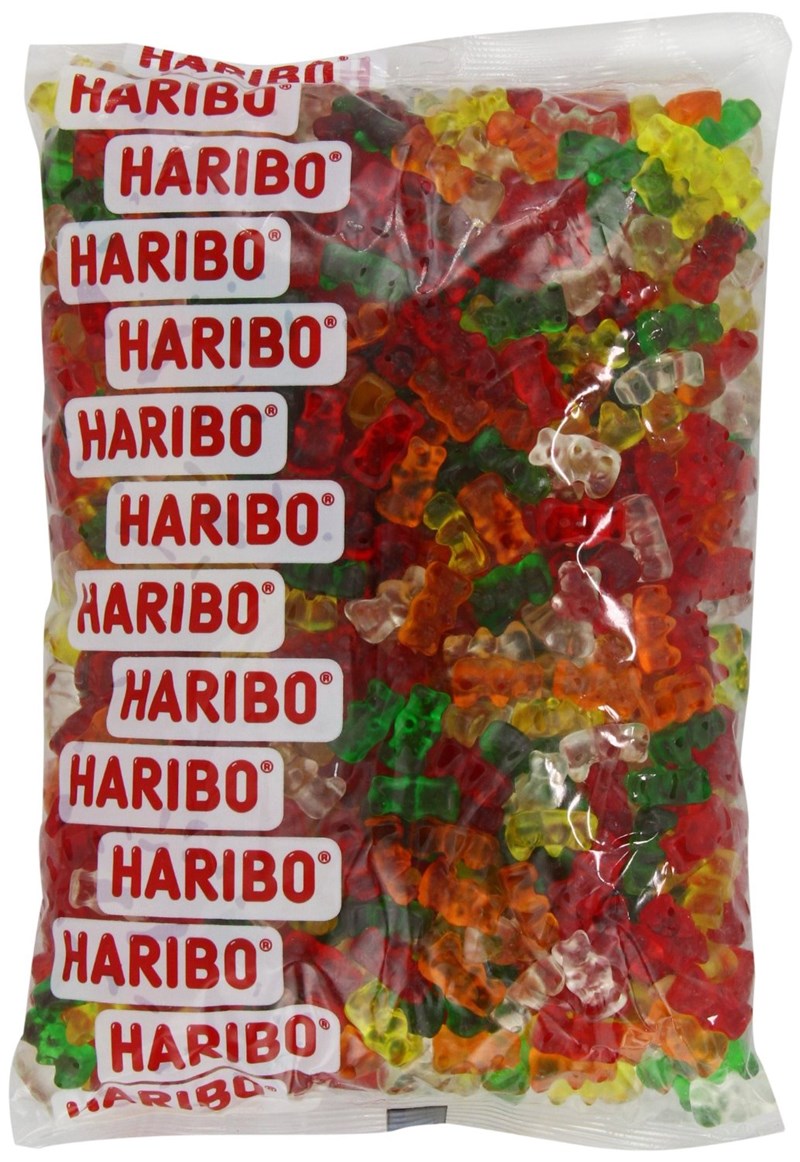 Mashup of the Day: Google Wraps Up 2013 With a Solid Year-End Review

A lot has happened in the past year, and Google captured 2013 beautifully with their annual zeitgeist wrap-up video.

Not Sure If Want of the Day: Frito-Lay Japan's Pepsi Cheetos 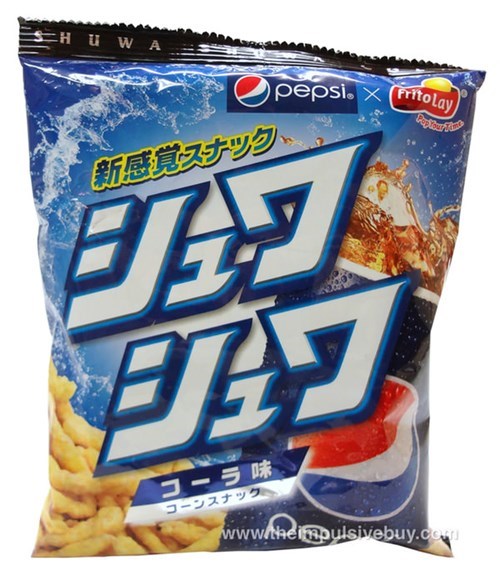 Via The Impulse Buy
Repost
Recaption

Yeup, science of seasoning powder has come to this. According to Steve from The Impulsive Buy, the chips give off the aroma of "flat cola" mixed with the scent of cinnamon donuts and overall, they're apparently "a pretty accurate flavor recreation." Hat tip goes to Laughing Squid!

YouTube presents a look back at 2012 with "Rewind YouTube Style," a quintessential mashup parody of "Gangnam Style" and "Call Me Maybe" starring the who's who of this year's viral video fame, including PSY, Walk off the Earth, MysteryGuitarMan, Jenna Marbles and more!

Check out Google's Zeitgeist 2012 highlighting the top search trends of this year from more than 1.2 trillion search queries made in 146 languages. 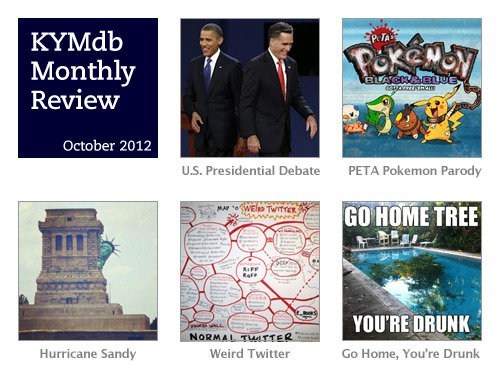