Have you ever wondered what the surface of an asteroid looks like? Well wonder no more, because the world has been blessed with pictures of Ryugu, a diamond-shaped asteroid the Japanese Space Agency has a spacecraft hanging around. The photographer is a little shoebox-sized probe named MASCOT (Mobile Asteroid Surface Scout) who bounced around the asteroid and snapped some pics for us. Thanks, buddy. 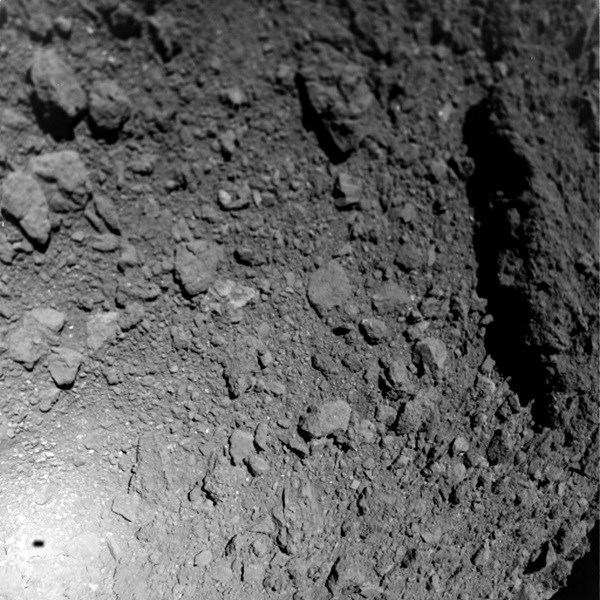 Is There Life On Mars? 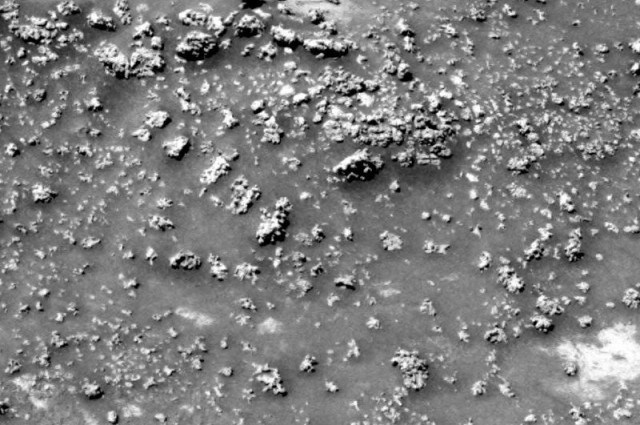 It's more than just a weird shadow this time, planetary geologist Steven Ruff and geobiologist Jack Farmer have seen something on Mars that could indicate life was there.  NASA's Spirit Rover took the above image in 2008. They say that the 'cauliflower-like' deposits of minerals seen in this picture could have been formed by microbes.

The area this photo was taken on Mars is thought to have been a center for hot springs and geyser activity.  The same kind of mineral shapes have been found in Atacama desert in Chile. 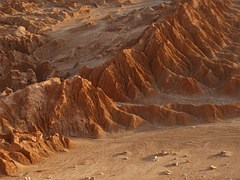 The Atacama desert is often compared to the conditions on Mars and even used as a practice area by NASA for the real thing.

Milestone of the Day: Curiosity Celebrates One Year on Mars!

To commemorate the first anniversary of Curiosity's landing on Mars, NASA takes a look back at the rover's twelve months of expedition so far in this video footage filmed from the rover's eye view. 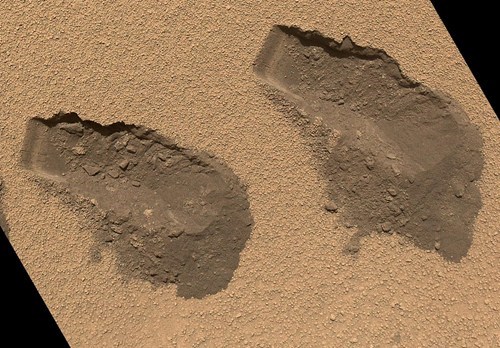 NASA finally revealed the findings of Mars Curiosity today, announcing that the rover had discovered chemical compounds known as perchlorate, as well as water, sulfur and chlorine-containing substances in a Martian soil sample. The news came amidst heavy anticipations and rumored speculations that the rover had found signs of organic life, which was debunked earlier by the U.S. space agency as not true shortly before the announcement today. However, the scientists continued to take a careful approach to their findings by adding that the result won't be deemed conclusive until all possibilities of earthly contaminants in the sampled soil have been ruled out. 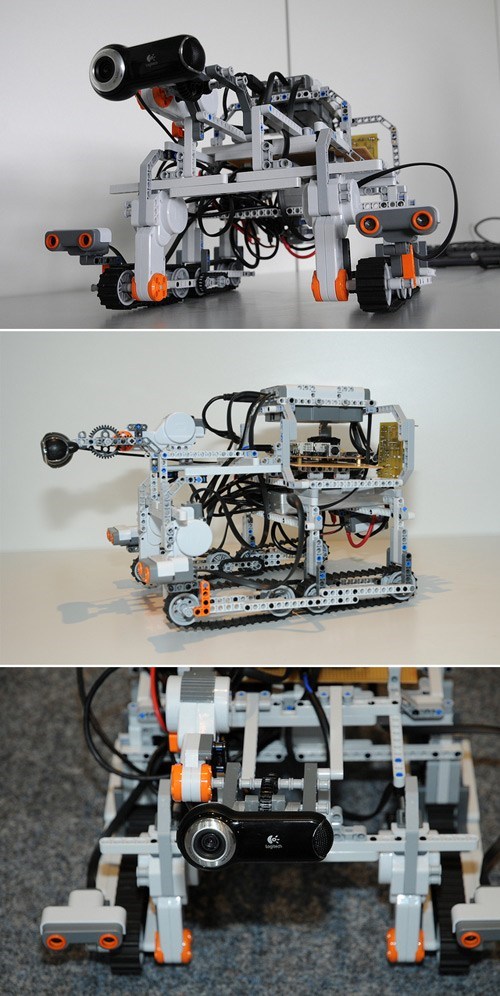 NASA & ESA recently announced that an American astronaut onboard the International Space Station has successfully operated a LEGO-built rover at the European Space Operations Centre in Darmstadt, Germany, using an experimental version of planet-to-planet Internet called Disruption Tolerant Networking (DTN) protocol. NASA's experts say once DTN is ready for deployment, it could be used to control robots on Mars from an orbiting spacecraft or even from Earth using satellites as relay stations.