Satan, not to be mistaken with the lovely fabric. The big guy downstairs used to scare people to walk the straight and narrow for nearly 2000 years. It's about time you find a reason to laugh at him, even just a bit. What do you have to fear, Purgatory? Possibly.

Who said that Christians can't have a sense of humor? These ridiculous church signs prove otherwise! 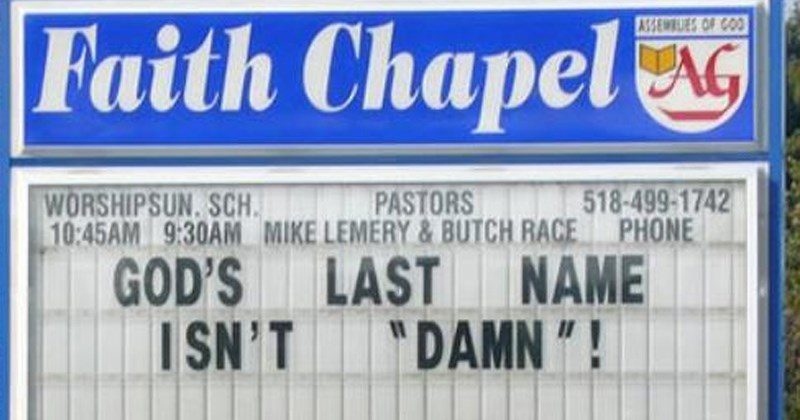 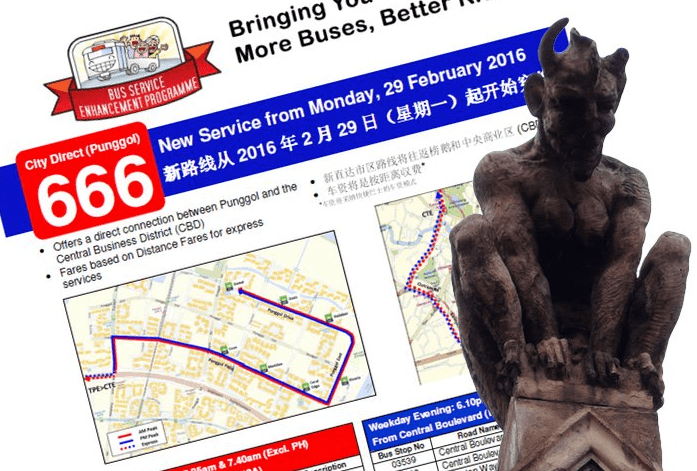 People in Singapore are having a devil of a time deciding what to do about the new '666' bus line. 666 is considered by the superstitious to be the "number of the beast" in reference to Satan.  Some of the Facebook comments on the Land Transport Authority announcement say using this number is insensitive. Others argue that it's perfectly reasonable.

The rest of the commenters just showed up to make jokes. 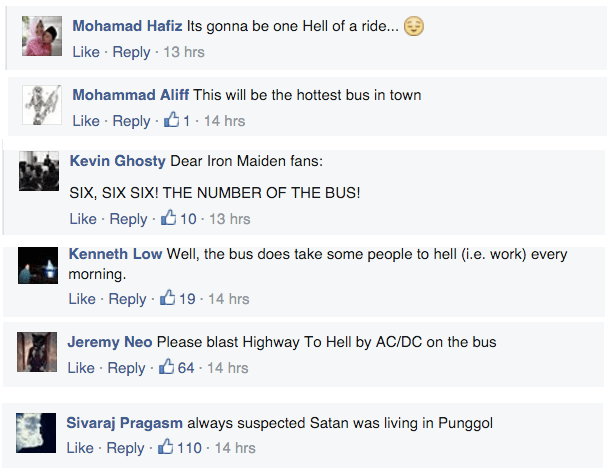 Hopefully the '666' bus driver will have a sense of humor, these jokes will probably only stop when Hell freezes over.

Devil's Plaything of the Day: An Oklahoma Teacher Called a Four-Year-Old Evil for Writing with His Left Hand 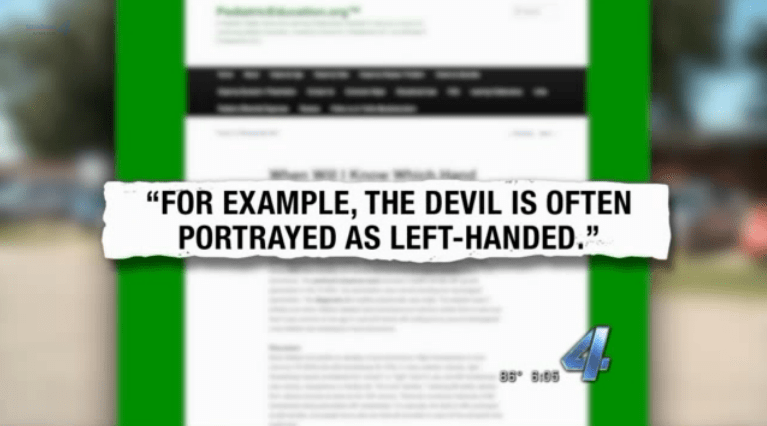 Some crazy coot of a pre-Kindergarten teacher began making four-year-old Zayde use his right hand after seeing him color, draw and write with his left because she said it was an evil thing to do.

Like, a teacher of children said this. Someone allowed to be around kids.

The child was sent home with a letter about how left-handedness is often associated with evil and the devil.

It's his first year at Oakes Elementary in Okemah, but his mom kept him home Monday after a dispute with his teacher over being left-handed.

[His mother] Alisha sent the teacher a note and got a strong response.

It was an article calling left-handedness "unlucky," "evil," and "sinister."

It even says "for example, the devil is often portrayed as left-handed.

Apparently, even after the mom complained, no disciplinary action was taken and the only reply she received was that letter comparing her kid to Beelzebub (the father of lies, not the manga character).

That poor kid already lives in Oklahoma, he doesn't need any insult to that injury.

Just kidding, Oklahomans. But get your teacher situation straightened out and maybe don't let someone like this near children. She has enough to deal with.

Links of the Day: Satan Statues, Baby Owls and What You Missed This Weekend

Let us help you ease into the work week with a primer on what you might have missed happening over the weekend. You don't want to go to the water cooler without first reading this. 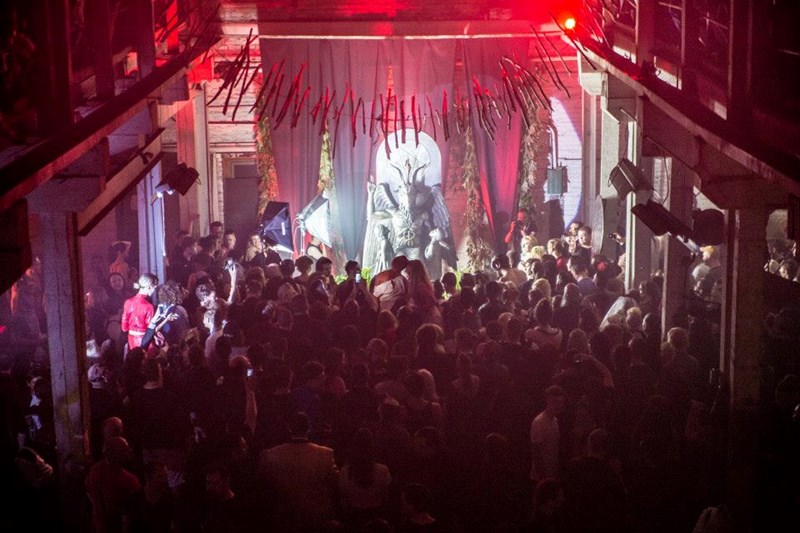 And don't even get me started on the demonic imagery in Red Bull...

Interviewed by NBC producer Richard Dominick and originally broadcast on Today Show in May 1985.