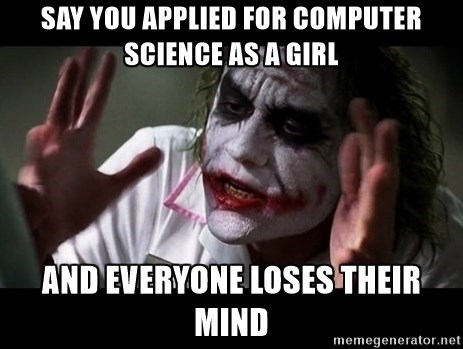 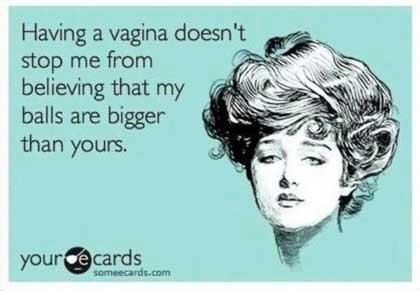 Adult films have been putting students through college for years. But not quite in this way. Along with an essay, applicants must have a GPA of 3.2 or higher, be 18+, attend an accredited post-secondary institution and create a 2-5 minute video that elaborates on their application. Fundraiser of the Day: Humans of New York Photo Leads to College Scholarship 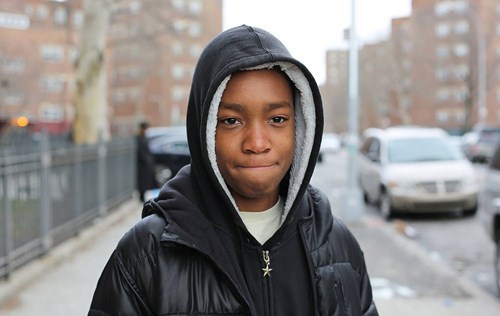 A picture is worth a thousand words, and in this case, it’s also now worth over a million dollars.

The popular photo series “Humans of New York” highlighted a young boy from Brooklyn last week named Vidal Chastanet, whose inspirational quote about his principal evolved into an online fundraising campaign of epic proportions on Indiegogo.

Chastanet, and eighth grader from Mott Hall Bridges Academy in Brownsville was asked who most influenced him in his life.

His response: “My principal, Ms. Lopez,” he said in the original Facebook post (which now has over 1 million likes. “She tells us that each time somebody fails out of school, a new jail cell gets built. And one time she made every student stand up, one at a time, and she told each one of us that we matter.”

Brandon Stanton, the photographer behind “Humans of New York” later spoke with the principal, Nadia Lopez, and featured her on the site as well.

“This is a neighborhood that doesn’t necessarily expect much from our children, so at Mott Hall Bridges Academy we set our expectations very high,” she said. “We don’t call the children ‘students,’ we call them ‘scholars.’ Our color is purple. Our scholars wear purple and so do our staff. Because purple is the color of royalty.” 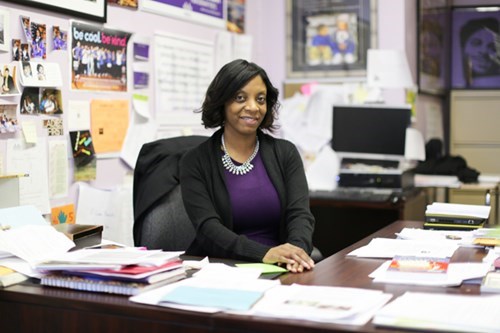 The area of Brooklyn where they are situated has some of the highest crime rates in the city, and Stanton wondered how he could use this opportunity to help the kids. Thus the Indiegogo campaign was launched.

Initially the funds raised on the site were to simply go towards an annual field trip where her students would get to visit Harvard University, but after the huge response (it’s at just over $1 million with 8 days left as of Thursday) the project has morphed into something even bigger.

All proceeds above $700,000 will be put into a scholarship fund for the students at Mott Hall Bridges Academy called “The Vidal Scholarship Fund,” Stanton announced this week, with Chastanet as the first recipient.

In addition to all of the monetary support, some people have even been sending Ms. Lopez flowers.

On a day when the Honey Badger's dismissal from LSU dominated college football headlines, it's awesome to see a player get rewarded for their hard work. Marc Panu is a four-year walk-on at Vanderbilt, and during a team meeting on Wednesday, head coach James Franklin presented a highlight package to the team -- followed by a scholarship. Bravo!