True Facts of the Day: The Cuttlefish

This is an informative video about the fascinating life of the cuttlefish told in a humorous way.

Saving Stranded Dolphin of the Day 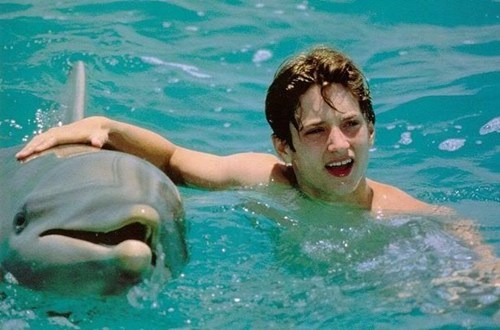 In a story that can be adapted for another Flipper sequel or reboot, rescuers are trying to save a dolphin that's stranded in wetlands along the California coast. It's difficult to tell whether the dolphin just doesn't know how to get back to the open waters of the ocean, or if it's trying get a plum role in an episode of How I Met Your Mother.

Remember when it was taught that male seahorses are the ones who give birth to babies? Now there's a video to accompany that lesson!