We've all got our fair share of "never again" moments. Some might be related to debauchery, for example, swearing off tequila after an unfortunate binge-drinking episode back in college. Some may involve moments of staggering stupidity. Other "never agains" might be a little more serious, like refusing to work in a restaurant or in retail. This r/AskReddit thread covers all of those bases and more, with plenty of "facepalm" moments to keep things light.

The Earth's Running Low On Nutrients, And Needs Some Sh*t 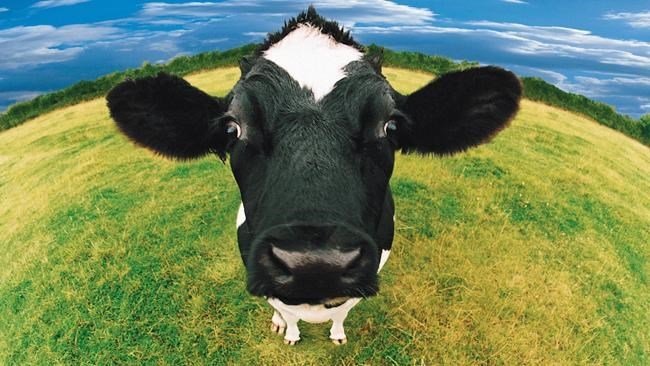 The global nutrient pump's clogged and we're to blame.

In a recent paper, an international team of scientists proposed the human race went and mucked up the natural redistribution and recycling processes of the world's nutrient supplies. Due to the extinction of many species, and the endangerment of even more, we currently deal with a worldwide sh*t-fueled nutrient production system that operates at 6% capacity.

We can't guess how severe such a low operating capacity imposes at this point, but we can all agree this is some bulls*it.

But the good news here is we'll probably create some new nature preserves, and maybe restore some cloned mammoths. 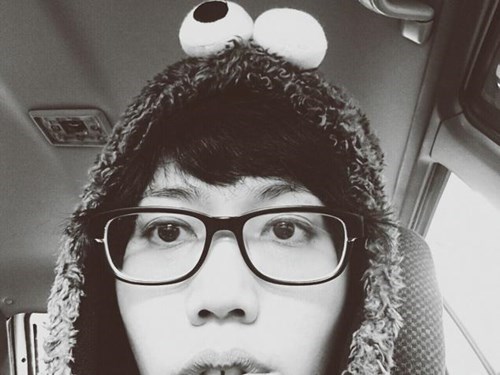