House Speaker Nancy Pelosi's clapping during Trump's State of the Union address caught the attention of many viewers and it didn't take long for the memes to arrive. 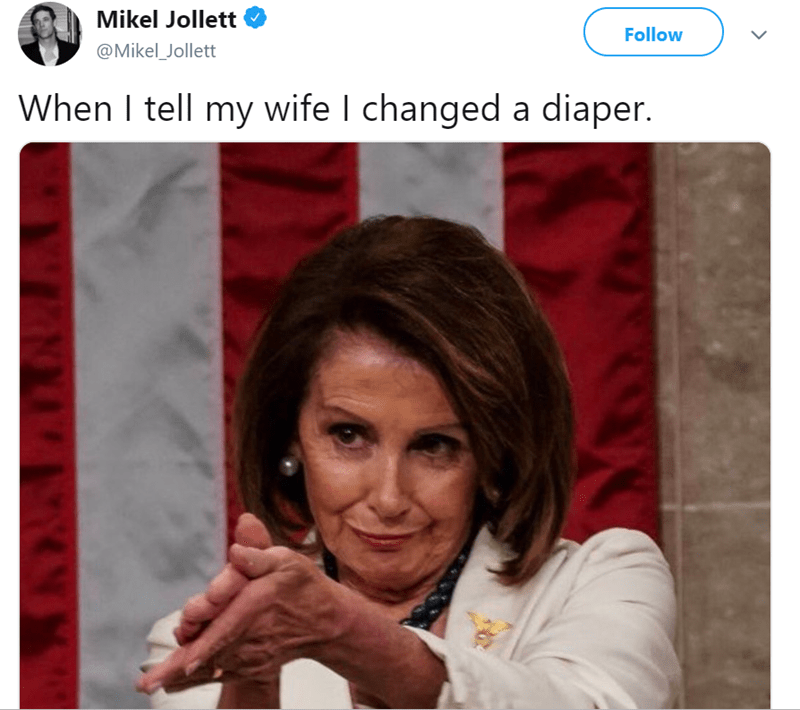 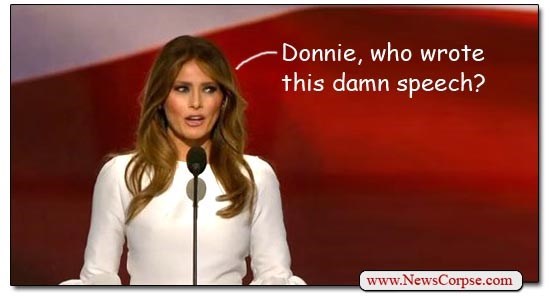 Melania Trump might get away with plagiarizing Michelle Obama's speech, but don't try to pull such a stunt in school or college!

Speech of the Day: Killer Mike Gets Emotional at Show After Ferguson News

Warning:This video contains strong language.
After learning about the grand jury's announcement Monday in Ferguson, Run the Jewels rapper Killer Mike delivered a very powerful speech to the crowd at his show in St. Louis.
He paid tribute to both the peaceful protesters and "those who could not hold their anger in," adding that "riots are only the language of the unheard."
The rapper talked about race and poverty, choking up about the news which he says he expected.
"I have a twenty-year-old son and a twelve-year-old son and I am so afraid for them," he said.
This summer, Killer Mike also wrote an op-ed on the incident for "Billboard," in which he stated "Whatever this country is willing to do to the least of us, it will one day do to us all."

WARNING: Dangerous levels of enthusiasm and good will in this video.

These Little League Players Didn't Take the Championship, but Their Coach Has the Perfect Speech for Them

Via LoneWolf Sager
Repost
Recaption
Advertisement
The Daily What
Favorite

Via merrimackcollege
Repost
Recaption
The Daily What
Favorite

Hillary Clinton Dodges a Shoe Thrown at Her During a Speech

In case anyone still cares about U.S. politics, Texas' longtime legislator and three-time presidential candidate Ron Paul gave his farewell speech to Congress yesterday, as he prepares for retirement at the end of this year. Having spent 23 years of his life on the floor of the House of Representatives, the congressman had quite a bit of things to say and questions to raise (and rightfully so!) during his 48-minute long speech, the highlights of which have been summarized into a list article by The Atlantic. Some of the memorable questions included: 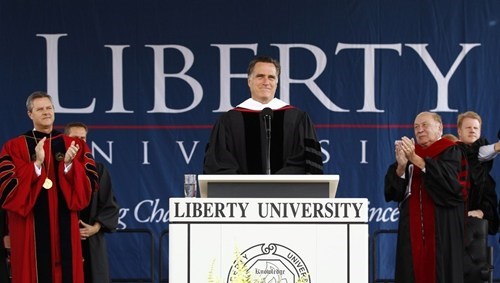