Savage Professor Is Roasting His Students By Hilariously Meme-ing Himself

Were you (or are you) one of those college students that swore by cramming? Did you leave everything until the last minute and pray for extra credit? Professor David Red has some words for you. And they come in the form of popular memes. The St. Johns River State professor has taken to transforming everyone's favorite memes into some serious savage jokes about lazy students. While his meme masterpieces might trigger those of you who are still "studying hard," they're definitely pics that other teachers and graduates will relate to. 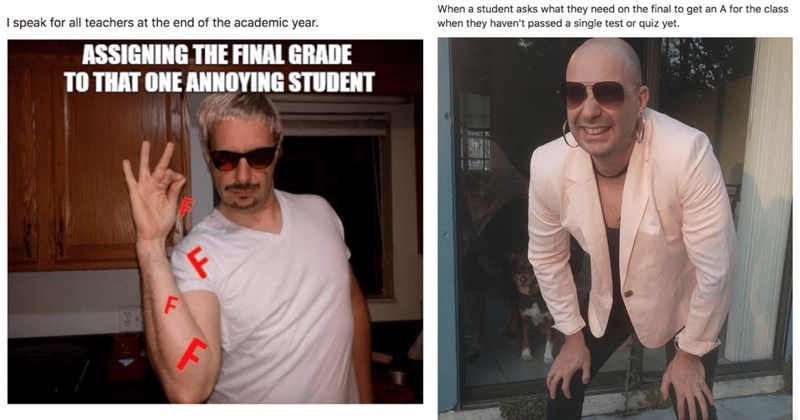 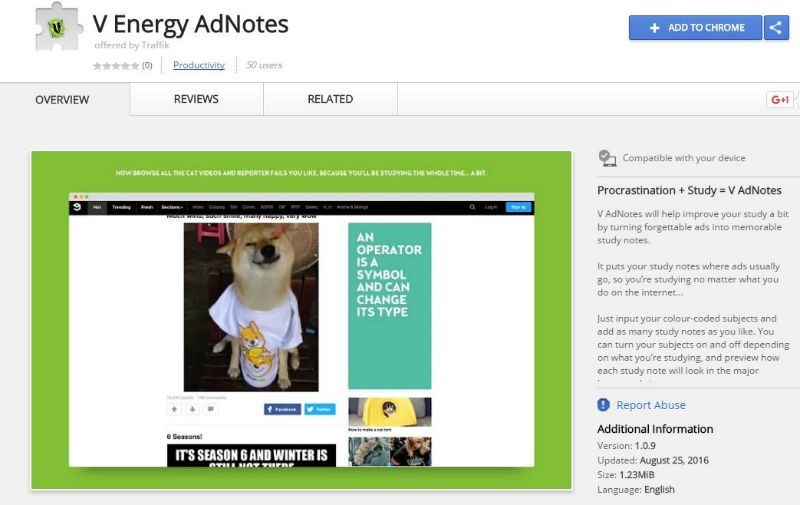 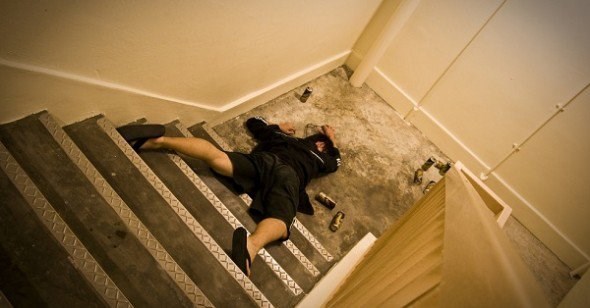 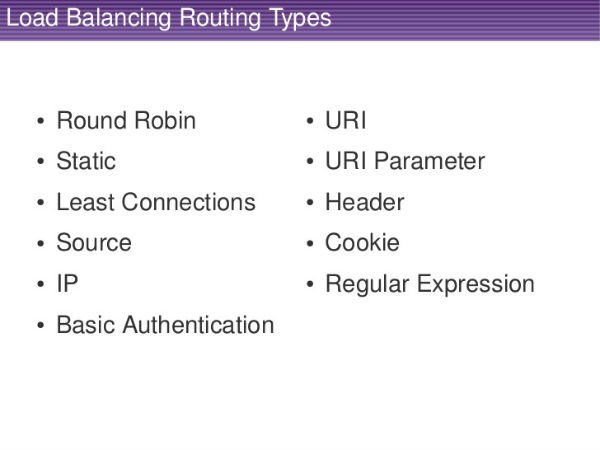 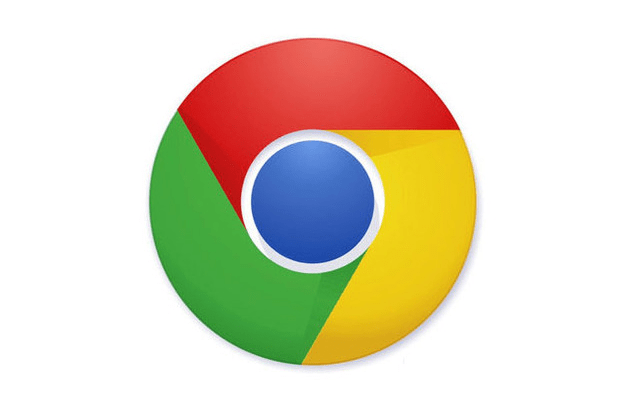 Study of The Day: STD Rates Are The Highest They've Been in a Long Time 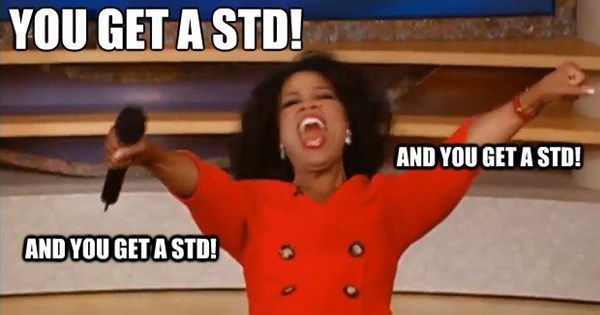 Use a condom, you gross people.

Because basically everyone has an STD now thanks to Tinder.

The Centers for Disease Control and Prevention released a new report that shows cases of chlamydia, gonorrhea, and syphilis are increasing for the first time since 2006.

And more than 1.4 million cases of chlamydia were reported last year — the highest number of cases of any disease ever reported to the Centers for Disease Control and Prevention.

Why has there been such an increase? Lack of education/resources and...Tinder. People are having more sexual partners thanks to technology, and in turn getting more STDs.

You know what piece of simple technology could stop most of this? A condom. 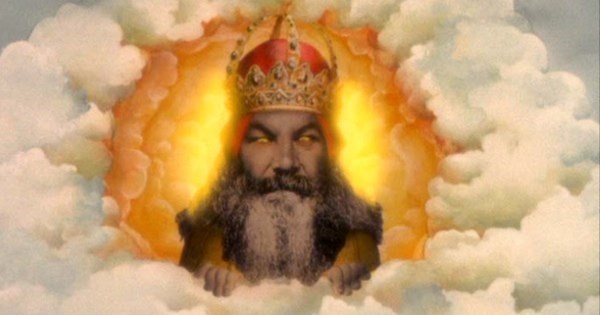 Study of The Day: Bacon Causes Cancer, Ranks as Dangerous as Tobacco Smoking 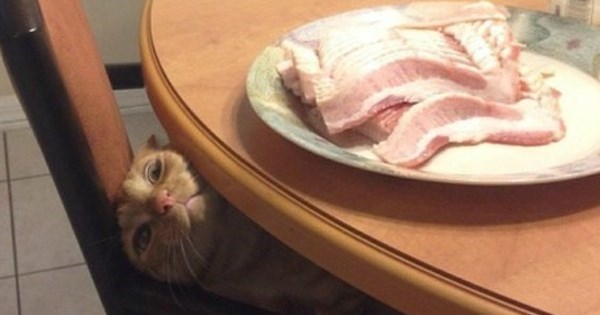 Cigarettes, asbestos, bacon—what do these three things all have in common?

The World Health Organization announced today that bacon, sausage and other processed meats are ranked alongside deadly known carcinogens.


The investigation involved 22 scientists invited by the WHO's International Agency for Research on Cancer to look at links between 16 cancers and processed meats.

Of course there's a study claiming bacon causes cancer. It's something that brings people joy.

When you read the headline saying bacon causes cancer https://t.co/8CgiCBSJ6t

Bacon causes cancer? Well I'm going to try to eat it all so no one else has to suffer. Not all heroes wear capes.

Reality Check of the Day: What Happens When You Study with Highlighters 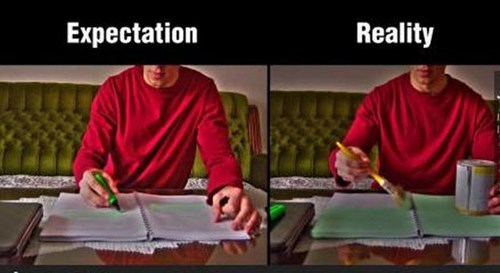 Thanks to Beyonce, Red Lobster Memes (and Sales) Are on the Rise