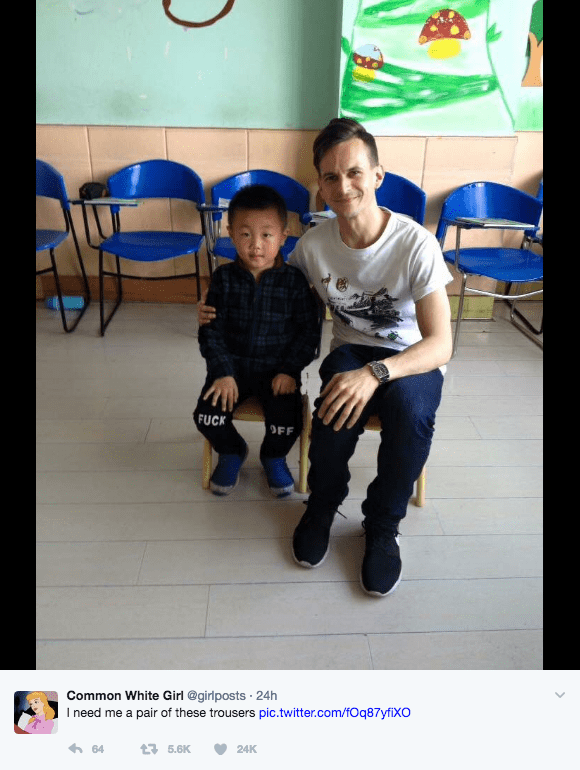 Warning of the Day: That Man Bun You are Trying Really Hard to Pull Off? It'll Make You Go Bald. 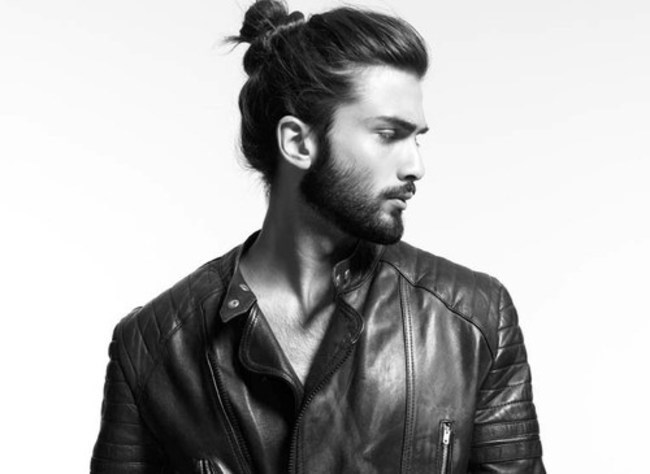 Via The Independent
Repost
Recaption

Put the bun down.

Rodney Sinclair, the Director of Dermatology at Epworth Hospital in Melbourne is trying to spread the word about the dangers of the man bun. You know, that topknot hairstyle that you're growing your hair out for. The one you're hoping is still in fashion by the time you actually have the length to achieve it.

Well, Sinclair says that the tight constriction placed on the hair can cause something called 'traction alopecia', meaning specific baldness in certain parts of your carefully coifed head. Writing in The Independent, Sinclair cautions that the end of your hair is nigh:

Traction alopecia is the hair loss that occurs after persistent gentle pulling on the roots over several hours or days.

Unlike a hair pluck which is painful, persistent gentle pulling may go unnoticed until bald spots or alopecia starts to appear.

...Even tight ponytails can produce traction alopecia, which means the new style of the 'man braid' and the 'man bun' can also have an effect on men's hairlines.

...When hair is pulled back in a ponytail, the hairs at the margins of the scalp tend to receive the greatest tensile force and hair loss becomes most noticeable on the scalp margins and the outermost hairs of the braid. These hairs are lost first, producing a receding hairline and widening of the part lines.

...Twisting hair into a bun on the top of the head can produce a horseshoe alopecia in the centre of the scalp.

...Unfortunately the only measure that halts progression of traction alopecia is redistributing the tension in the hair. A return to normal is not possible for those who have early androgenetic alopecia or who have developed scarring from prolonged traction. However for most people, a cure is available with their own hair brush.

So, there you have it.

Surely, that will end the trend forever.

Sadly, it was before my hair got long enough.

Potato Jesus For The Win of the Day 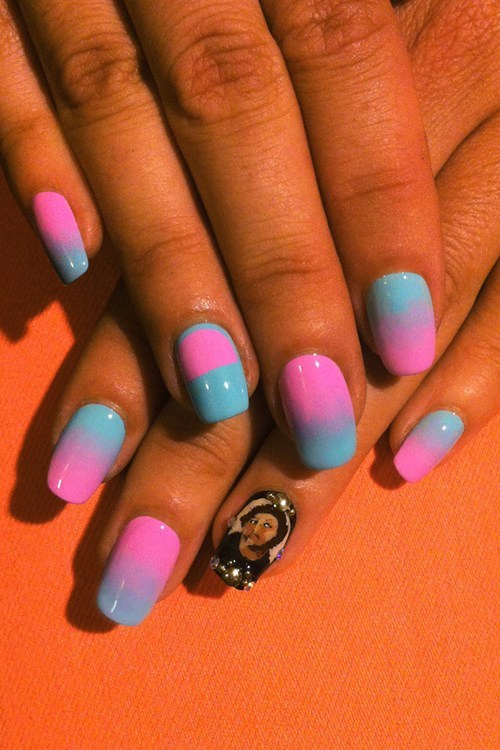