How Surreal Is Skateboarding on Deserted City Streets?

As the world slowly is shuttered indoors and sports have become completely irrelevant, people need to find a way to pass the time. As one of the more less mainstream sports, there is no doubt skateboarding is one past time that can divide opinions. But it is also an incredible sport on an individual level, like climbing, specifically for film. Watching empty city streets being used as a skater's playground is truly surreal. Check out these skateboarder's as the take over a seemingly abandoned city. From REDirect - Urban Isolation.

Do you ever just stop to think about how we're living in a dystopian nightmare and that life doesn't matter at all? You go to work every day to make money just to pay for your miserable life, and then you die without ever retiring. Enjoy these tidbits from our corporate overlords! 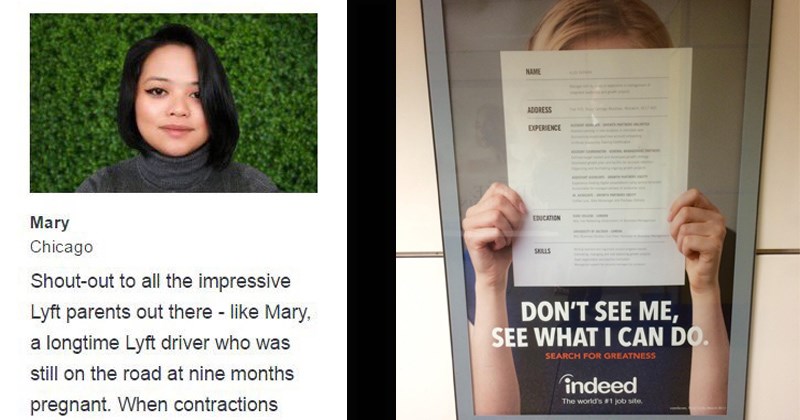 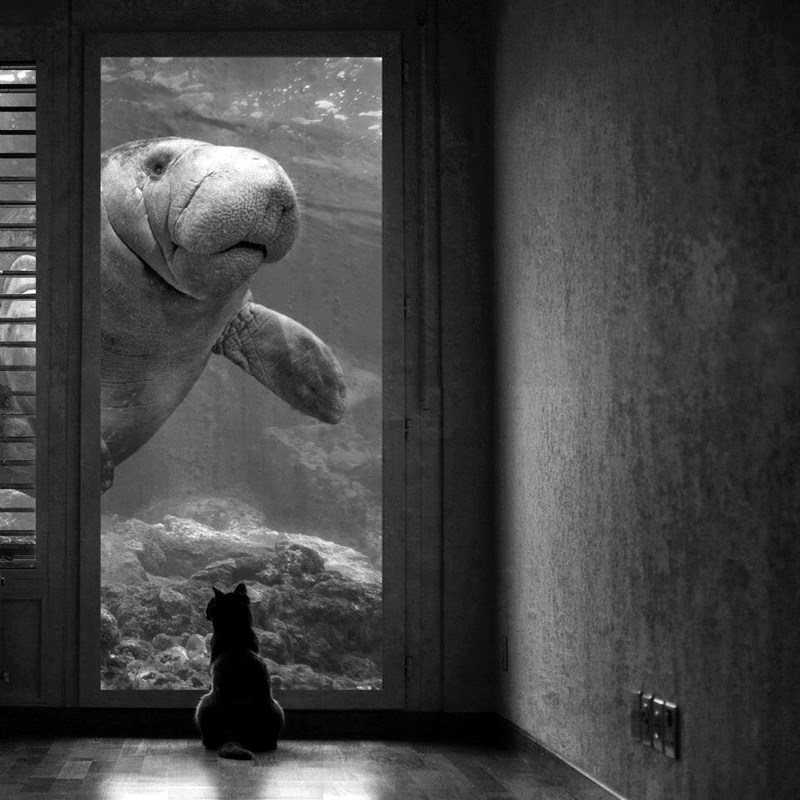 Word of the Day: Believe It Or Not “Surreal” is Merriam-Webster’s Word of the Year 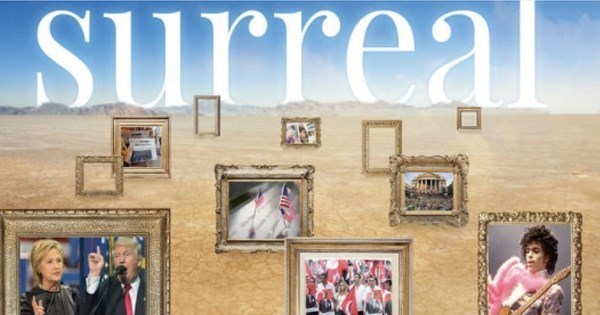 There have been a lot of surprising and not so surprising words of the year. Oxford dictionary famously chose “post-truth,” Dictionary.com picked “xenophobia,” and Austria chose “Bundespraesidentenstichwahlwiederholungsverschiebung."

Mirriam-Webster, one of the world's most popular dictionaries, has chosen “surreal.” According to the dictionary, “it was looked up significantly more frequently by users in 2016 than it was in previous years, and because there were multiple occasions on which this word was the one clearly driving people to their dictionary.”

“Surreal had three major spikes in interest that were higher in volume and were sustained for longer periods of time than in past years. In March, the word was used in coverage of the Brussels terror attacks. Then, in July, we saw the word spike again: it was used in descriptions of the coup attempt in Turkey and in coverage of the terrorist attack in Nice. Finally, we saw the largest spike in lookups for surreal following the U.S. election in November.”

So there you have it, if you want the word of the year to be “pizza,” we’re all going to have put forth the effort and start looking up “pizza” more often.

WTF of the Day: A Former Member of Scientology is Ambushed and Harassed by Three Current Top Scientology Officials in LAX Airport

The man being berated is Marty Rathbun, who spent two and a half decades in the church, rising to become a top official there before breaking away in 2004. On his blog, Rathbun writes that the people berating him in the video are three of the current top management personnel named Jenny Linson, Marc Yager, and Dave Bloomberg.

On Sunday evening, Rathbun posted this bizarre 2-minute video, a video he had taken earlier in the day while he was waiting at Los Angeles International Airport to catch a flight back to his home in Texas. Rathbun thinks the entire thing was a set up because Rathbun points out "there was only one carry-on bag for the three of them." The way they spoke was also very calculated and seems pretty clear it was well rehearsed.