Tebowing Is Finally Legit of the Day 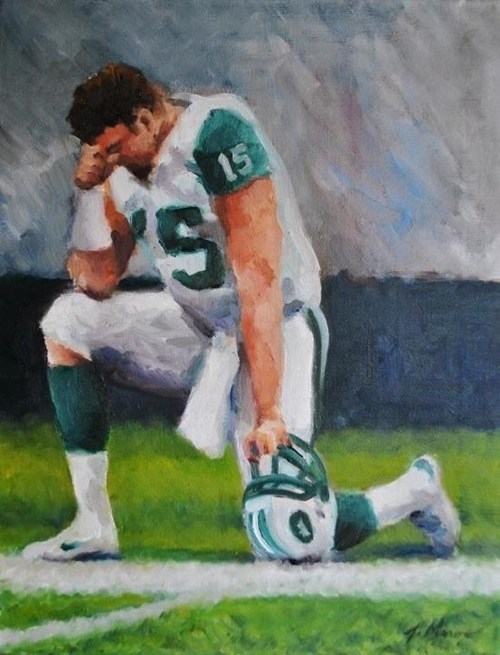 Yep, Tim had the term trademarked. You know -- so no one else can profit off it; it's still a prayer to him.

Say What Now Tim Tebow of the Day 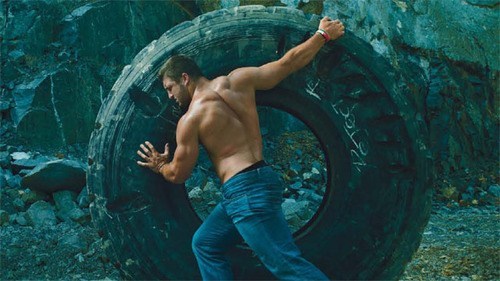 "Obviously looks play a big part. Being attracted to someone plays a big part, but there's also so much more than that for me. It's about finding someone sweet and kind -- and that has a servant's heart." 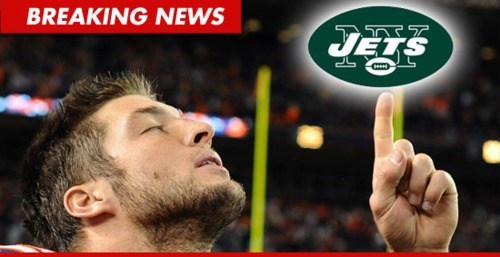 Intensified Contract Negotiations of the Day 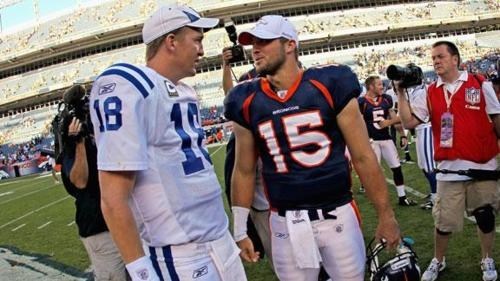 The new Tebowing is... Manning?

ESPN is reporting that Peyton Manning -- newly released from the Indianapolis Colts -- is engaged in "intensified contract negotiations" with the Denver Broncos to replace Tim Tebow as the team's quarterback.

According to ESPN's sources, the Broncos will attempt to trade Tebow once the deal with Manning is finalized, which only an "unforeseen significant obstacle" would  prevent at this point. 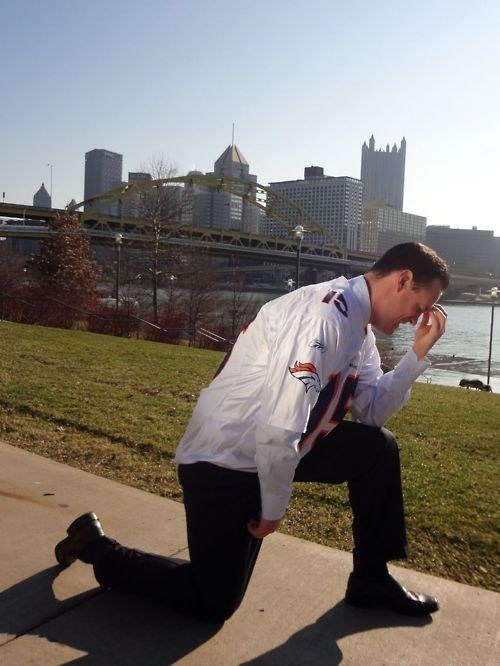