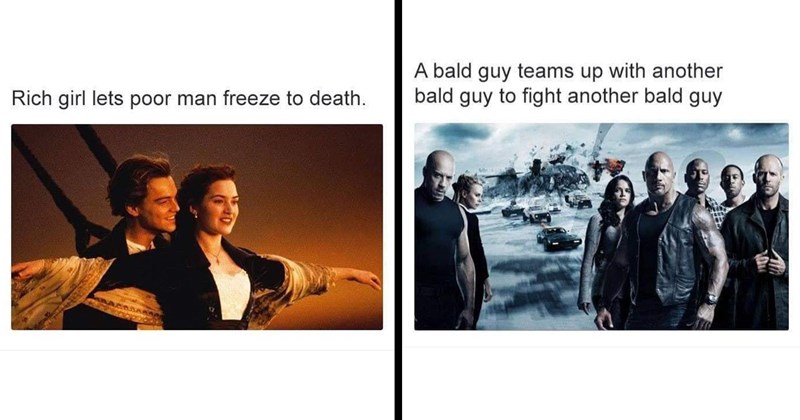 40 Entertaining Memes For The Experienced Procrastinator

Doesn't it suck when you're in desperate need of a distraction but there's nothing jumping out to save you from that evil chore demanding your attention? No need to panic, because we've got the perfect excuse for you: mmmeeemmmeeesss! And if this list of dankness isn't enough, we've got even more memes here, here, and here. 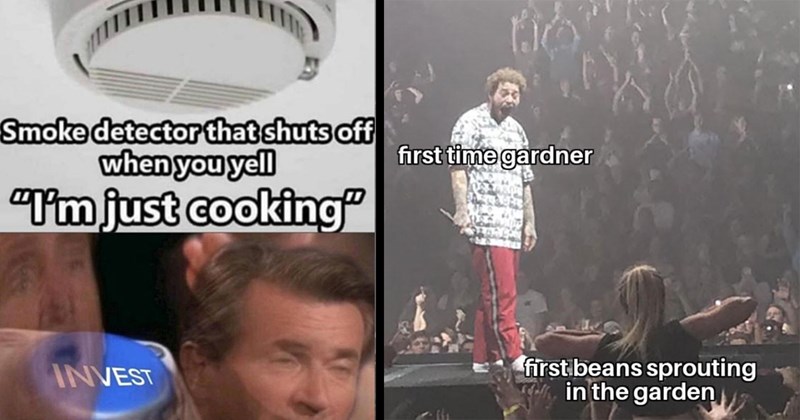 Some people say that motherhood/fatherhood are the greatest gifts of all time. Parents know that it's not so simple. Some of the joys include sleepless nights, a layer of crumbs on every surface, and the notion that maybe solitary confinement wouldn't be so bad after all. Of course, there are ups with the downs, but these memes are for the parents that reject sugarcoating parenthood and just want to laugh the pain away. 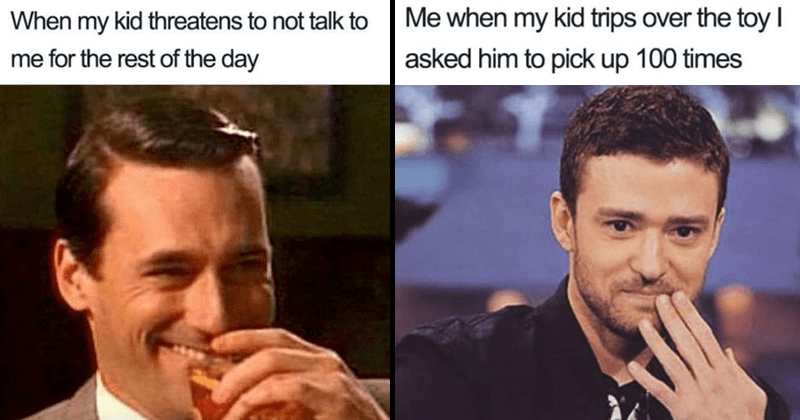 Researchers have just created a metal that is so waterproof that it is unsinkable. This could mean no more Titanics, ever again. 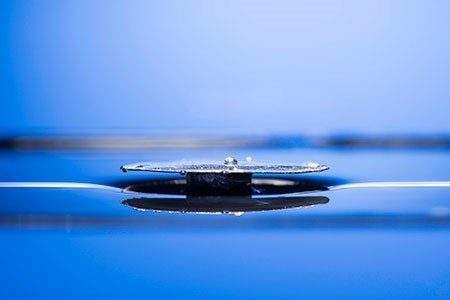 Titanic 2 Set To Sail in 2022 Gets Absolutely Roasted

Seems like we're tempting some kind of fate here, no? I mean, come on. Read more on what's showing ominous signs of utter catastrophe over here. 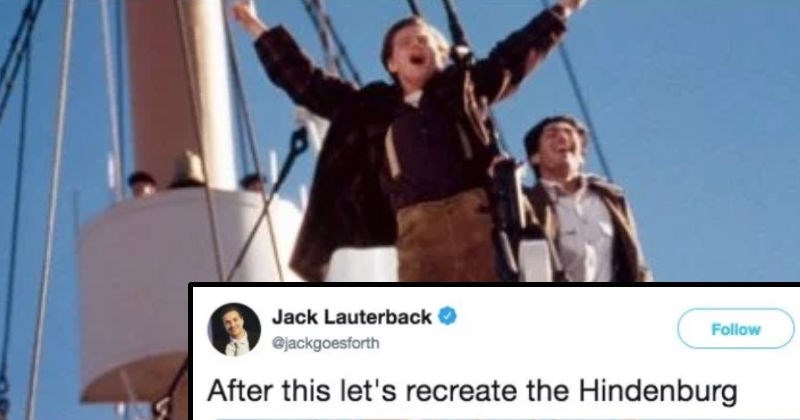 This Low Cost Version Of Titanic Is Hilarious (Ten GIFs)

Ah, Titanic. A classic, romantic and heart-breaking movie that will go down in history as one of the most unforgettable films. But what if it was made with a very, very low budget? That's exactly what the guys over at Studio 188 wondered too. So they made it: a low cost version of Titanic. And it is (sorry James Cameron) way, way better than the original. Mostly because it had us crying tears of laughter for the whole 2:48 of the video. This will be the funniest thing you see all month. Guaranteed. 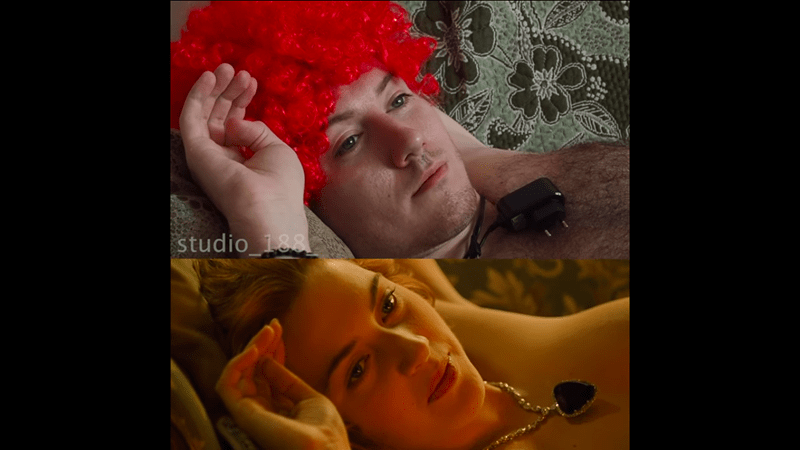 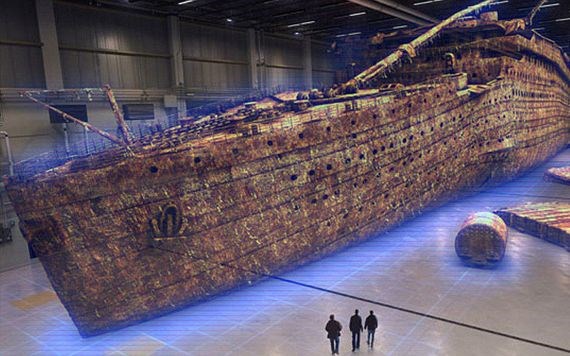 People Have Been Claiming This For Years But We Finally Have Proof, ROSE LET JACK DIE!!!

Kate Winslet, Rose herself, agrees that Jack didn't need to die in 'Titanic'. It's something most people have secretly known since the first time they watched that heartbreaking moment.

Now, finally someone associated with the movie has admitted that Jack died for nothing. Not that James Cameron will ever agree with that.

Titanic Door Death Gets MythBusted of the Day 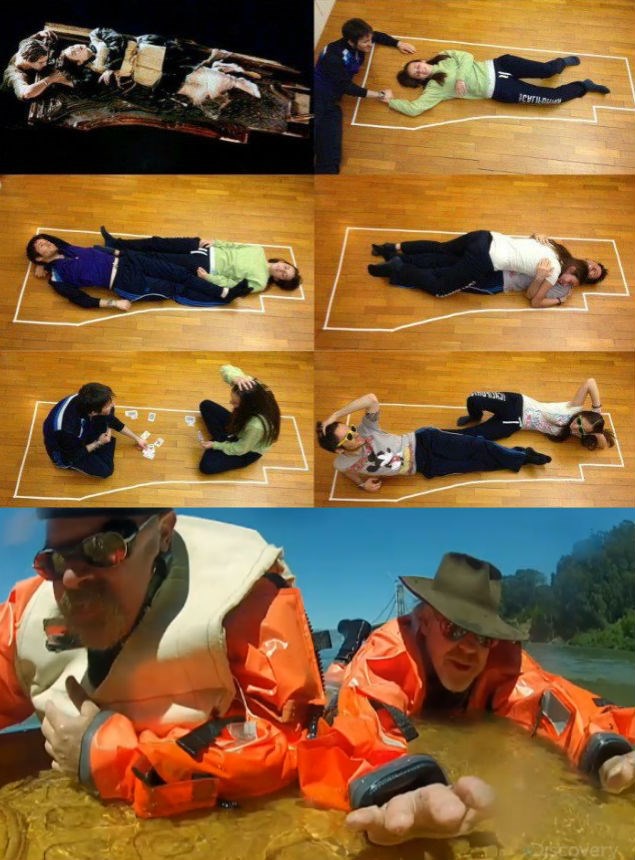 After a series of fan-made images reignited the old "Jack could have lived" debate, the MythBusters decided to settle the score.

The result? James Cameron was wrong! It's completely plausible that Jack and Rose could have co-existed peacefully on that giant floating door. Watch as Adam and Jamie tell Cameron himself just how much he screwed up.

Obama Was Distracted of the Day 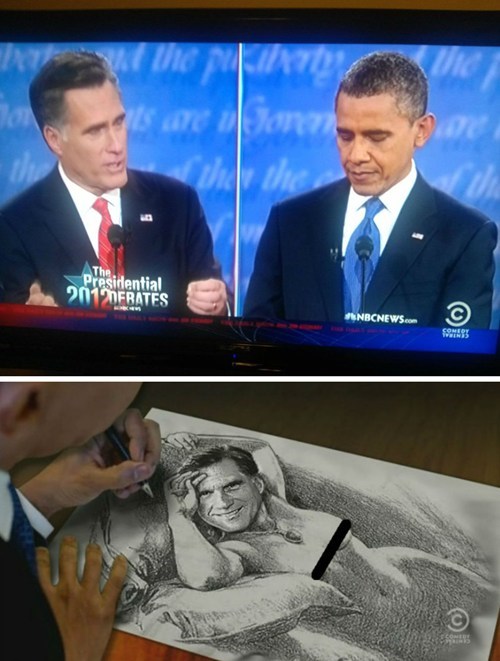 "Barack, I want you to draw me like one of your French girls."

For the rest of the 15 Funniest Presidential Election Graphics From The Daily Show, click here.

Letter To The Editor of the Day 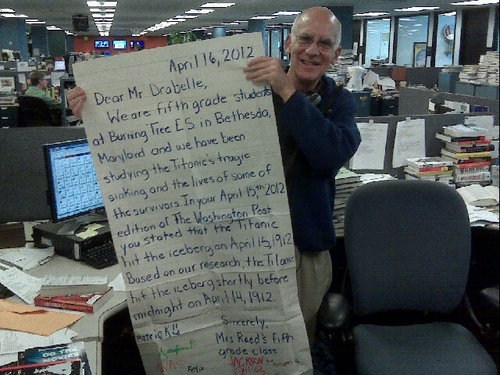 Titanic 2 of the Day 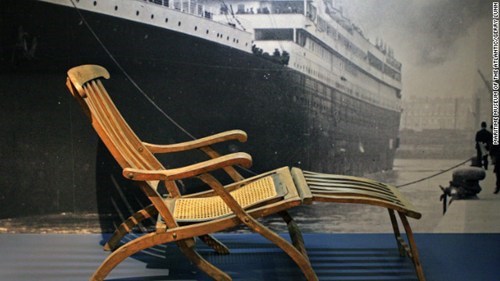 Because the maiden voyage of the R.M.S. Titanic didn't exactly go as planned, an Australian billionaire has commissioned a replica of the ship for a series of journeys that will hopefully have a happier ending.

Clive Palmer, a Queensland-based mining billionaire, is partnering with China's CSC Jinling Shipyard to build the ship, which will be ready for passengers by 2016.

"It will be every bit as luxurious as the original Titanic but of course it will have state-of-the-art 21st century technology and the latest navigation and safety systems," he said in a statement.

The ship's first trip will be from London to New York -- rather than from Southampton to New York like the "unsinkable" original -- and Palmer admits that some potential passengers will stay away because of superstitions.

"It is going to be designed so it won't sink. But, of course, if you are superstitious like you are, you never know what could happen," he said, encouragingly.

No word on what kind of deck chairs the new ship will have, or how they'll be arranged.

Titanic Canines of the Day 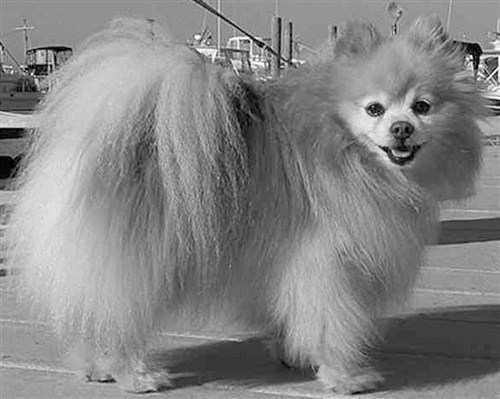 As we near the 100th anniversary of the sinking of the Titanic on April 15, enough about the fates of the human passengers! A baby Pomeranian named Lady was one of three dogs to survive the sinking of the Titanic, out of 12 canines on board. Owned by Margaret Hays, Lady survived the sinking because crew members allowed Hays to get in a lifeboat with the blanket-wrapped puppy. "Because they assumed it was a baby, it survived," said J. Joseph Edgette, who produced and curated a new exhibit on the tragedy at Widener University.

Super director, James Cameron, rendered this video of what EXACTLY happened to the Titanic for a National Geographic special. Sadly, this does not include Jack and Rose and their final, tear-jerking kiss. That's for the 3D version of the flick.

Titanic Fix of the Day 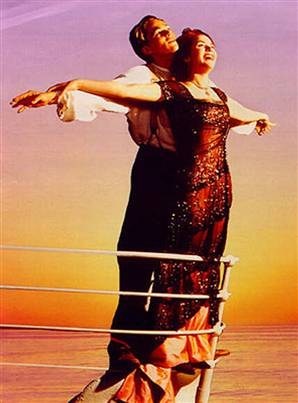 Besides the 3D conversion, James Cameron made just one edit to Titanic prior to its re-release commemorating the 100th anniversary on April 15 of the ship's sinking.

Astrophysicist Neil deGrasse Tyson "sent me quite a snarky email saying that, at that time of year, in that position in the Atlantic in 1912, when Rose is lying on the piece of driftwood and staring up at the stars, that is not the star field she would have seen," Cameron said. "So I said 'All right, send me the right stars for that exact time and I'll put it in the movie.'" 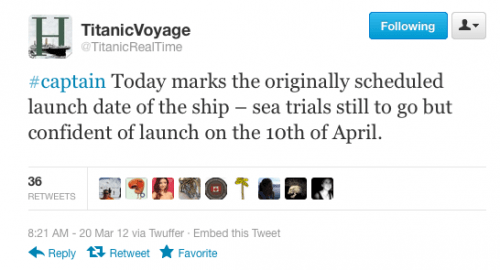 In case you missed it, The History Press has launched a Twitter feed @TitanicRealTime that tracks the Titanic's progress "as if from on board the ship itself," en route to its fate with a surly iceberg and, subsequently, the bottom of the Atlantic. The feed commemorates the 100th anniversary on April 15 of the doomed ocean liner's only voyage. Worth a follow, even though we all know how it ends.