Los Angeles is well known for the terrible highway traffic so if you're about to tell the people of that city that construction will cause MORE traffic jams, you better have a special way of doing it. Mayor Eric Garcetti's slow jam will soothe and charm you, even if your weekend plans have been ruined.

He also has this amazing quote about slow jams and planned traffic delays: 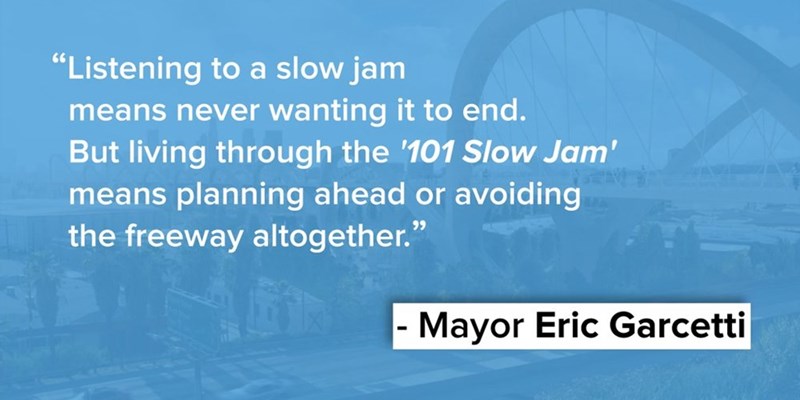 Is this cool? Is it not cool? It should be on the level of your high school teacher "rapping" about chemistry but the smooth sounds of saxophone have me all confused.

The Cutest Sloth Got Arrested for Jaywalking 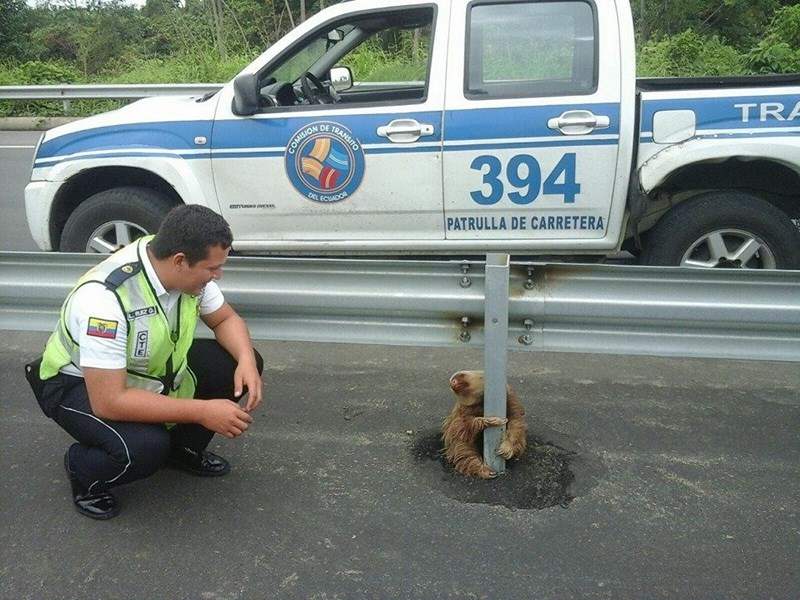 This adorable sloth just wanted to cross the road but he ran into some trouble. He was found clinging to the median on the highway in Ecuador and rescued by traffic police.  They took a few pictures with him to document the situation, he seems very happy that someone is there to help. 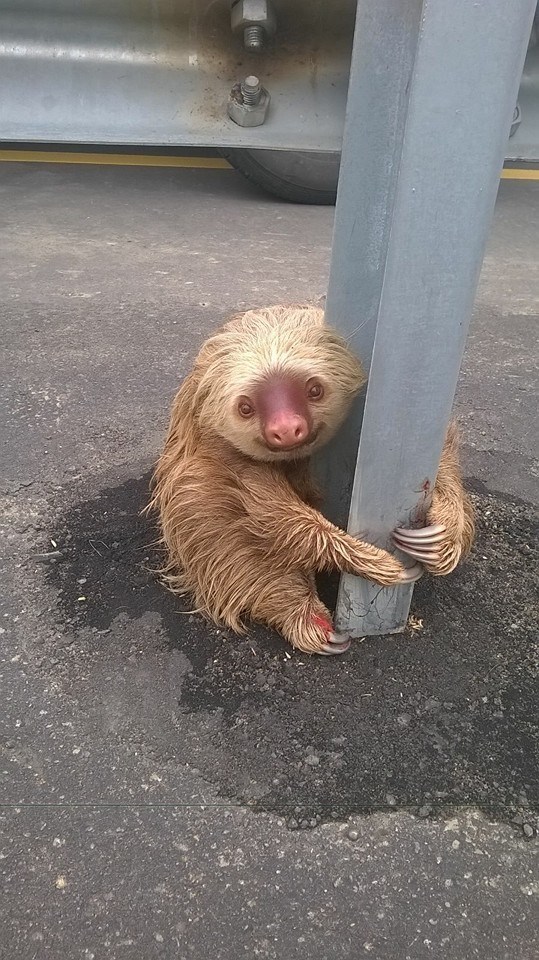 According to the Facebook page of Ecuador's transit commission he was taken to a veterinarian who gave him the OK to be returned to the wild. 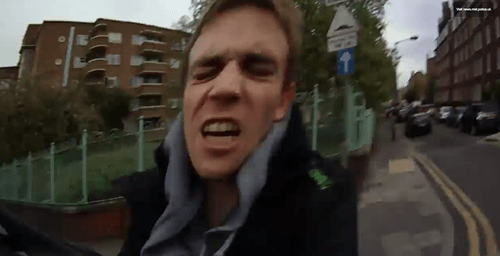 Way to make a first impression America.
While practicing takeoffs and landings in Brisbane ahead of this weekend's G20 summit, an Osprey U.S. military helicopter accidentally blew large dust clouds into 6 lanes of nearby traffic, causing a standstill.
Fortunately no accidents were reported, according to The Courier Mail.
In related news, Australia now hates us.

Hypnotic Video of the Day: If Only Traffic Was Ever This Organized

Biker Starts Splitting Lanes and Gets a Big Surprise

Via Ярослав Бичко
Repost
Recaption
The Daily What
Favorite

Gif of the Day: Try and Determine if This is a Ghost Car or Not

Adrenaline Rush of the Day

A camera crew in Toronto, Canada filmed this mother duck and her ducklings successfully crossing a busy multi-lane highway.

Editor's note: This video is not for the faint of heart.

Members of the Rotary Club from the city of Blumenau, Brazil, teach a driver how to respect the crossing pedestrians in this public service advertisement for road safety.