Twins are double the trouble, fun, literally double everything.... They're twins.

Woman Gets Caught In Awkward Situation With Her Boyfriend's Twin

This woman got herself caught up in the middle of quite the awkward situation with her boyfriend's twin. Sounds like you've got to be extra careful with those devious twins before you go to make any moves and try to get "freaky"... 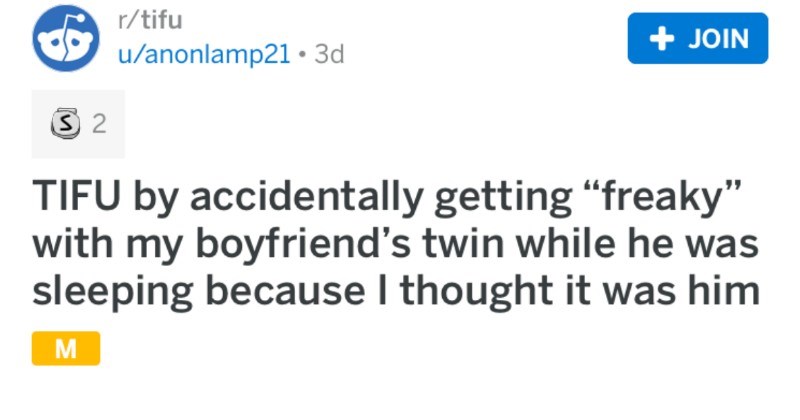 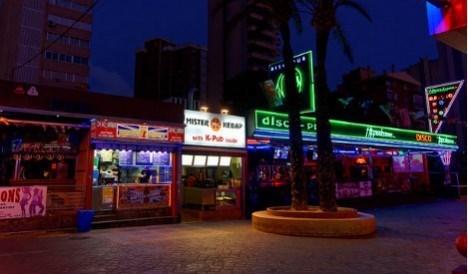 The 40-year-old British woman gave her twin sons some money to get themselves some chips and then headed for a bar to start deinking.

After leaving them at around 8pm, she was too busy boozing to go looking for them or to alert the police since "she thought they knew the way home".

Needless to say, the police and court had a less relaxed take on this.

Not exactly mother of the year, that one!

Landon just can't seem to wrap his little head around this one.
Sitting between two identical twin babies, this kid is all like… WTF? How is that possible?
Imagine what it's going to be like when he sees "The Shining" for the first time.

Aww of the Day: Rare Set of Twins Hold Hands After Birth 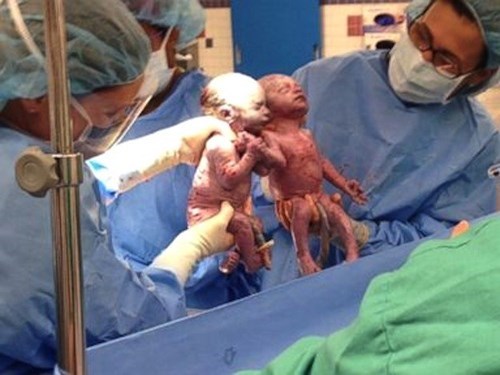 One Mom's very special Mother's Day gift, was her identical twin girls holding hands after they were born.
Sarah Thistlewaite's twins, Jenna and Jillian, are a rare set of monoamniotic or "mono mono" identical twins, which means they shared an amniotic sack and were in constant contact during the pregnancy.

Look At These Sleep-Eating Twins of the Day

"After a long morning of playing in the pool and building sand castles," Aj and Mj turn into the bobblehead brothers over spaghetti.

Roxbury Twins of the Day

Somewhere in Hollywood, a producer is licking his chops over the idea of Steve & Doug: The Early Years. 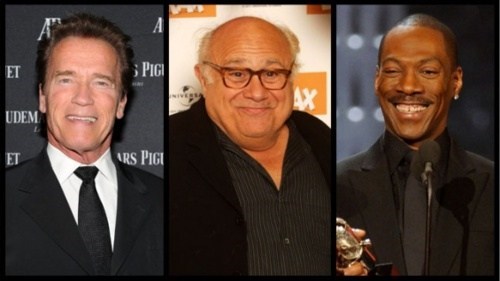 Remember that dream you had the other night where Arnold Schwarzenegger and Danny DeVito starred in a Twins sequel called Triplets where Eddie Murphy played their long-lost brother?

Well, guess what: That dream is coming true.

Universal and Montecito Picture Co. are reportedly in the early stages of developing the project, but Schwarzenegger, DeVito, and Murphy are already attached to the project, as is Twins director Ivan Reitman, who will produce through Montecito.

It's been nearly a quarter-century since the original film was released.