The Best History Memes Of The Week (14 Memes)

History is always repeating itself. But you know what isn't repeating? These brand new history memes from r/historymemes. If you think you've seen it all, wait till you see these babies. You'll be laughing about history in a whole new way. And here are some fresh history memes from last week to keep you going. 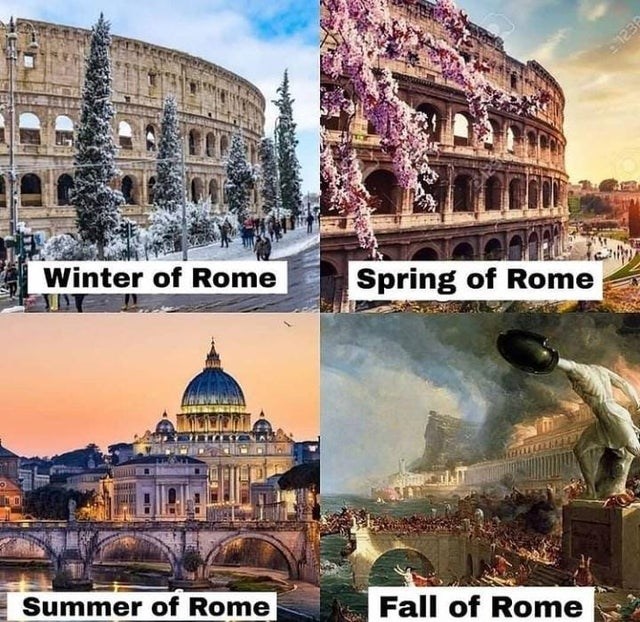 Four score and a long time ago, some old guys said something inspiring and made us very proud and changed the world for the better. Fortunately even though it happened decades ago, we can still find ways to laugh about history and memes on r/HistoryMemes referencing important historical events farcically. It might be a bit high brow we know, but if you are a history buff, these history memes will be just the ticket!

And here are even more more History Memes for those of you that can't get enough. 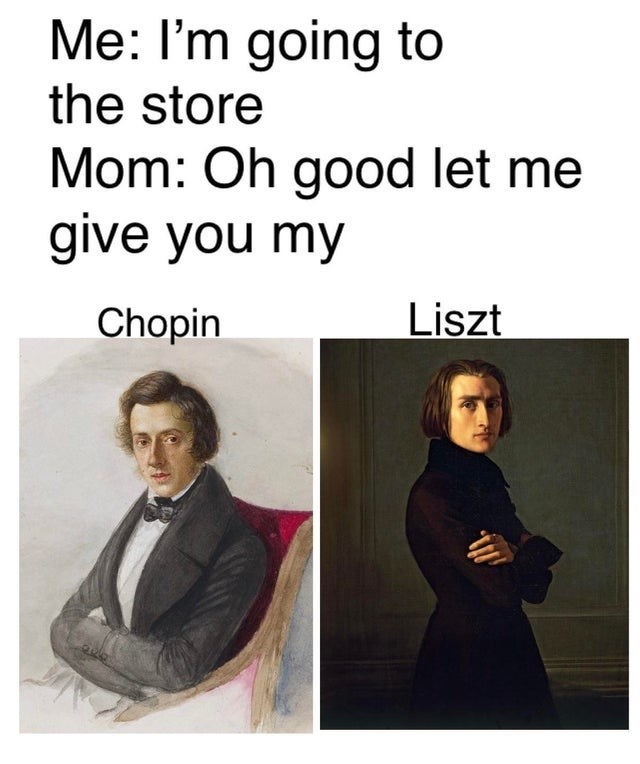 50 Memes To Help You Fritter Your Time Away 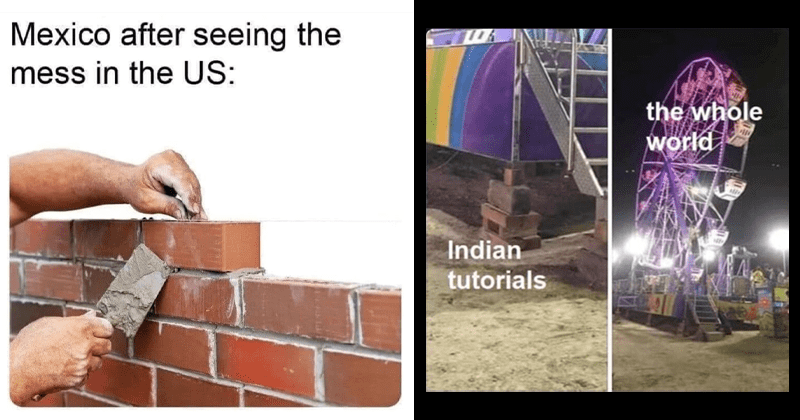 American Habits That Are So American

Someone on AskReddit got a fun thread going about the various American habits that Americans didn't realize were so American. Sometimes one has no idea how absurd their habits are, because they've been so normalized by the culture and society they're living in. The outside perspective can be quite eye-opening. 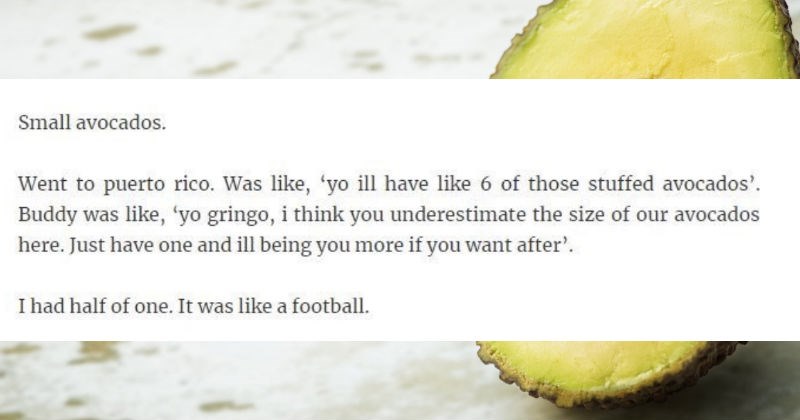 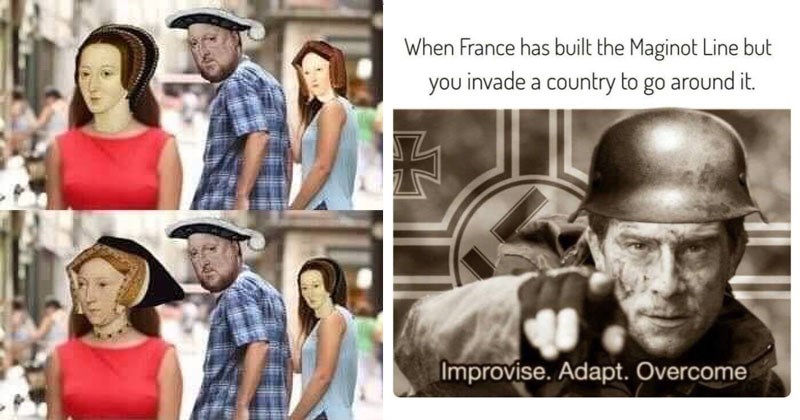 30 Snide Military Memes That You Probably Shouldn't Show Your Sergeant

These aren't your usual run-of-the-mill military memes. There's definitely significant shade-throwing that any army personnel will be tempted to chuckle at. So yeah, maybe don't show these to your superiors? Either way, we love these military memes and the chance it brings to show our appreciation for anyone who's served! 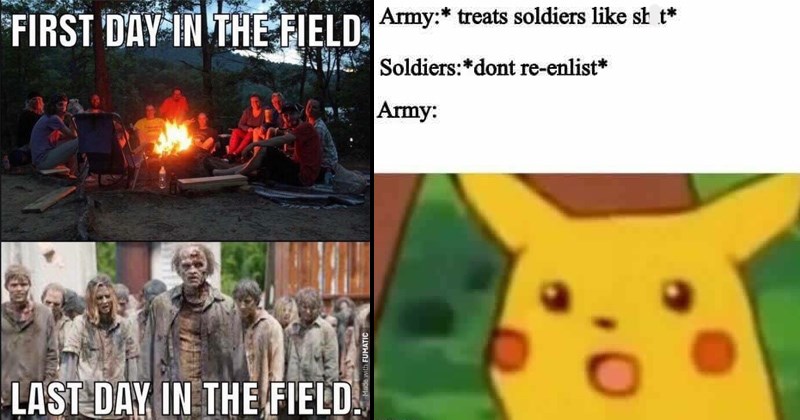 The United States Air Force will begin using 3D printers to print replacement aircraft parts. And what are they starting with? The most important part of a plane. Latrine covers. 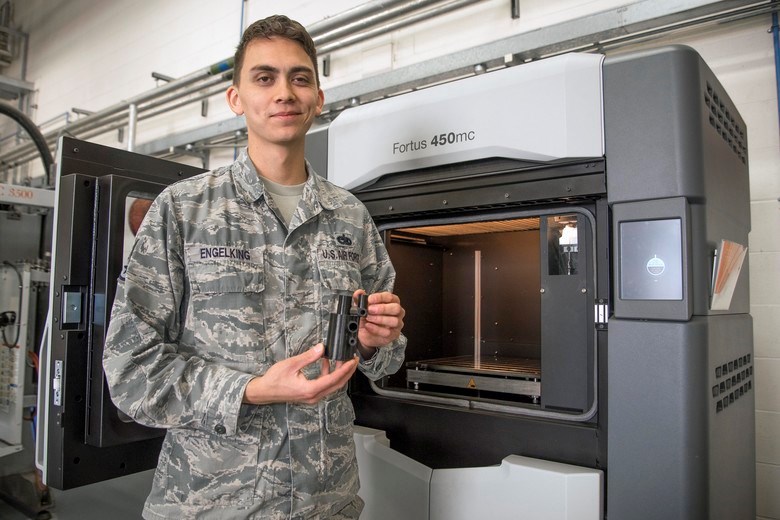 We know that stereotypes generally carry a negative connotation but we absolutely love memes and tweets that play with generalizations. These very specific memes poke fun at the habits of Midwesterners- we're sorry in advance if any of this offends anyone who hails from this region! 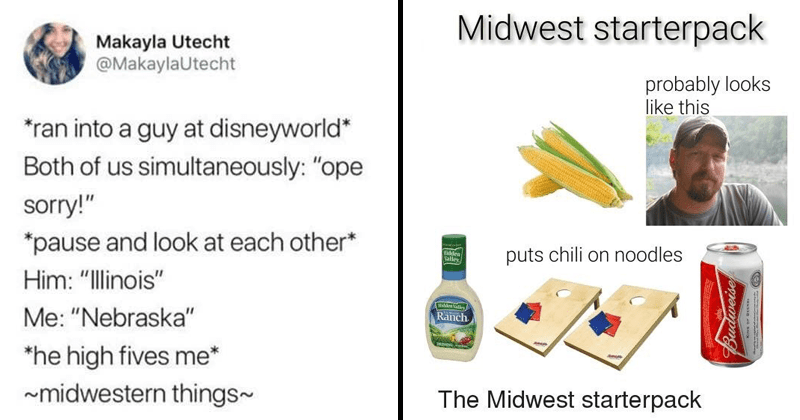 Miniature Horses Are Still Allowed to Be Your Emotional Support Animal

You've probably heard that the rules concerning emotional support animals on airplanes are changing, after a few incidents including a hamster flushed down the toilet, a VIP turkey and a few dog bites. Now, all animals except for dogs, cats and miniature horses are banned from flying. Yep, you heard me right: miniature horses. If you're more interested in taking your doggo on board, check out this travel guide for your fur babies. But if you have equine inclinations, read on. 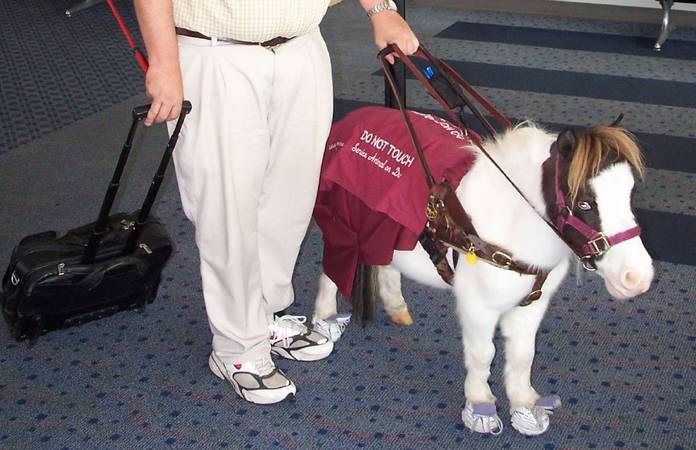 Infographic of the Day: The Complete List of Lewd-Sounding American Town Names

The good folks over at Estately Blog have an excellent sense of humor.

They "placed our minds in the gutter and spent days looking over detailed maps and scrutinizing the names of all cities, towns, and unincorporated communities for anything that sounded even remotely sexual or perverse."

Have a laugh and enjoy their intended "The Master List of the Most Obscene Town Names in America," as you make your next vacation plans.

Also check out their list of Oddest Town Names in each State as you ponder over the sexual issues of the people of Tennessee...

Map of the Day: Swiftkey Figured Out Which Emojis Each State Uses Most 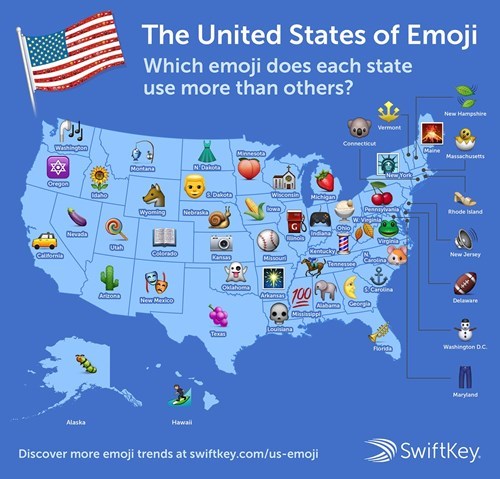 No matter which state you call home, you probably use emojis when expressing your various feelings.

Well, Swiftkey, makers behind the popular alternative smartphone keyboard, has taken their billions of emojis used and mapped them according to which state uses which picture emotion most.

A lot of them are really pretty obvious.

For instance, Washington state uses the music and coffee emojis most. And Arizona uses the cactus and cooling ice cream the most. Others are just interesting collections of a specific state's most pressing emotional ...um... state.

Like, Illinois panics the most about drugs and spaghetti. Probably because of Chicago. New York is the strongest, dances the most and uses the Statue of Liberty most, obvs. And we know you were wondering which state uses the poo emoji most. Which one do you use the most and does your state represent it?

Is This Week the Worst Week in U.S. History? 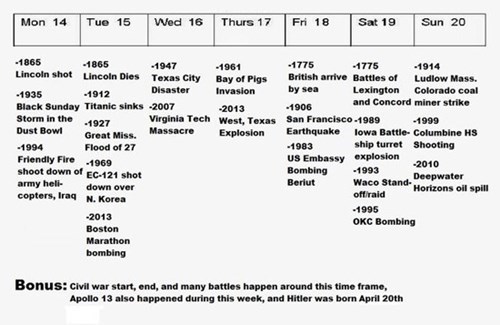 Via Know Your Meme
Repost
Recaption
The Daily What
Favorite

Infographic of the Day: A Map of How Much Snow it Takes to Cancel School Across the United States 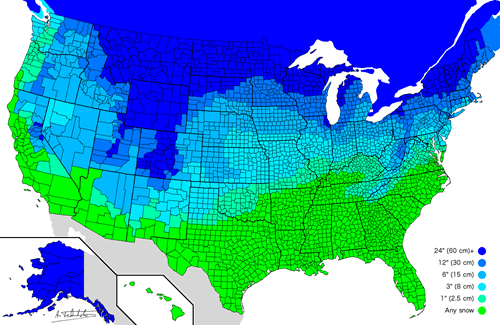 Redditor atrubetskoy created this map that shows how much snow, on average, it takes to cancel school across the United States. Atrubetskoy also shared some other facts:

The lightest green says "any snow" but also includes merely the prediction of snow. Also, this is snow accumulation over 24 hours/overnight.

In much of the Midwest and Great Plains, school closing often depends more on wind chill and temperature than on snow accumulation ("cold days"). Thus, this map may be misleading in those areas.

Many jurisdictions in California and other western states have significantly varied snowfall, depending on elevation. This makes it difficult to find an "average" number, or often makes it misleading.

Urban areas like Chicago and New York have more resources to clear snow and often need more to cause closings.

To everyone saying "I grew up in so-and-so and we never closed school," policies have changed in the last 20 years to make closing a much more common occurrence. Just because schools stayed open back then doesn't mean they do these days.

Hawaii does get snow! Just… not where people live.

Data was taken from hundreds of various points from user responses and interpolated using NOAA's average annual snowfall days map. Any corrections/additions are welcome, just give a decently specific location.

Chart of the Day: Name Origins of the 50 States 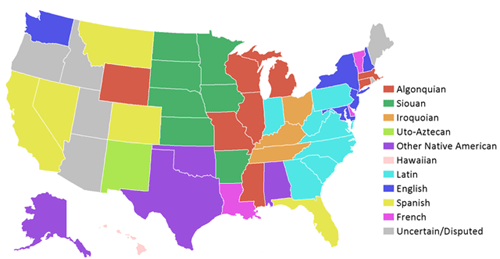 Of the 50 United States, the etymology is rather wide spread. Business Insider has put together an interesting list to explain the origin and meaning of each.

This is What the United States Looks Like at Nighttime 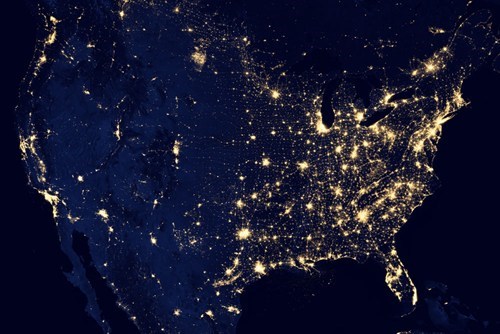 Here's the latest view of the United States at nighttime captured by NASA's Suomi NPP satellite and revealed at the American Geophysical Union conference earlier this week on Wednesday, December 5.