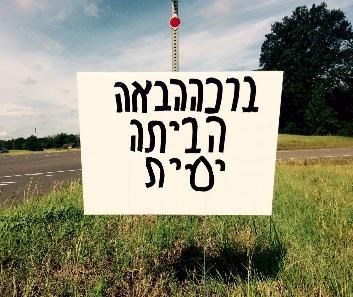 When Marine Staff Sgt. Jeremy Cooney returned home from Afghanistan recently, he was welcomed with the surprise of his life. Wife Melissa relays the details:

When my husband left on his deployment, our 6-year-old son could not walk on his own. He has cerebral palsy. Doctors originally said that he would never walk or do much of anything. While daddy was away, he learned to walk. For his homecoming, we set it up for Michael to walk to his daddy for the first time ever! We kept the fact that he could walk a secret the whole time his dad was gone!