Guy Trolls Scammer With Otters Till They Go Insane

Harris learned his lesson the hard way. No better way to get under the skin of an irritable scammer than to give 'em a taste of their own medicine. 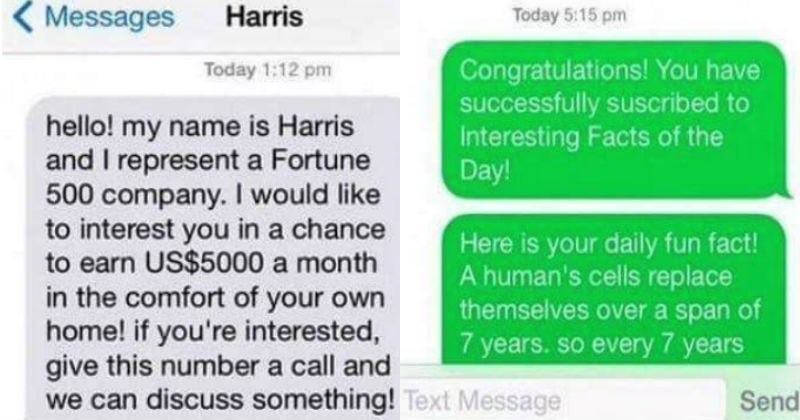 This whole conversation was absolutely beautiful. 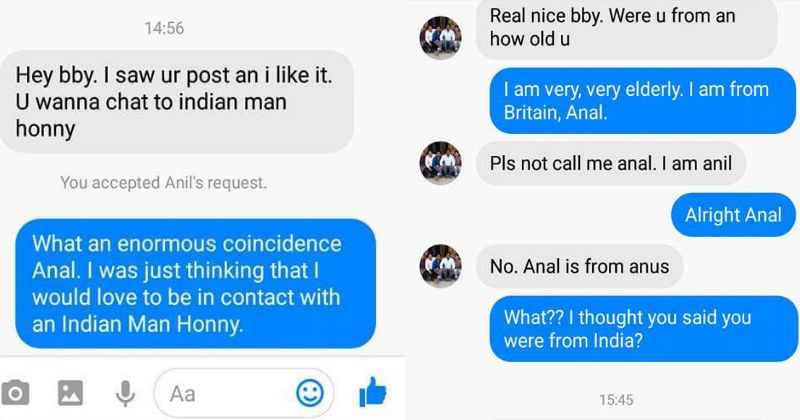 Amidst this Deadpool fan's anesthesia trip he went on a particularly manic rant about his profound fear of missing Deadpool 2. Can you imagine the implications? Talk about a year-ruiner, right? Well, his drug-induced rant was caught on video, and eventually made its way onto Twitter. The ball didn't stop rolling there though. Ryan Reynolds, DEADPOOL himself, caught wind of the video, and his response was nothing short of EPIC. And this all comes just after Reynolds made our days' yesterday, when he posted that throwback pic to his hilarious haircut in the 90s. 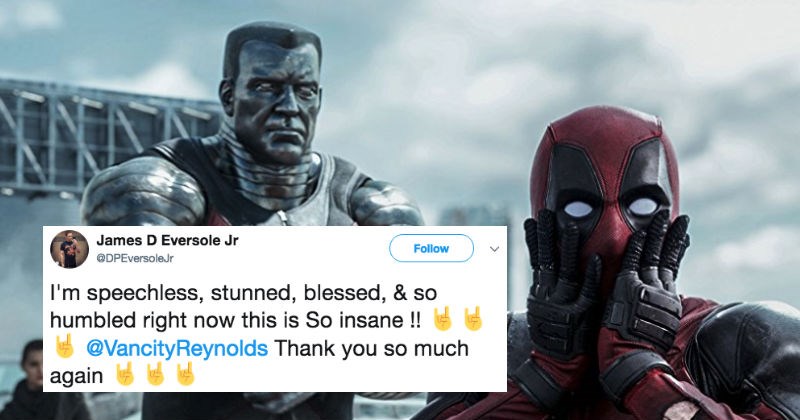 Ivanka Trump gave the memelords of the world TOO MUCH to work with on this one! 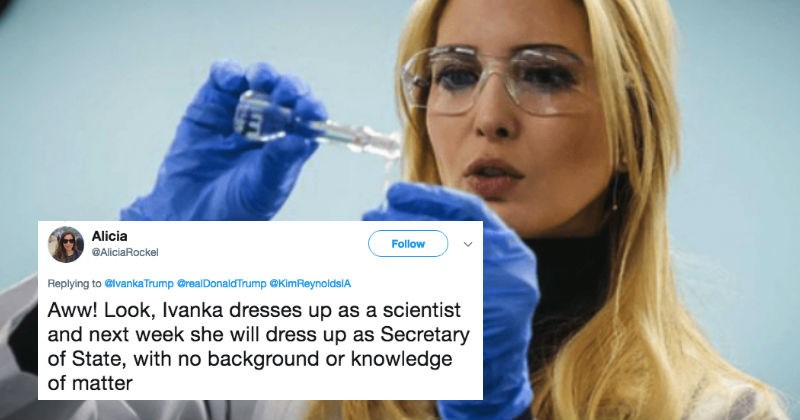 The context you need to know to fully enjoy this 419 scammer getting bested here, is that they apparently sent a check that was $1,500 over the price of a Craigslist offering. The phony check would've made a nice little dent in lawyer dad's account if he went ahead and tried to cash it. Granting access is the downfall there. Fortunately lawyer dad was not f**king around. So, behold: Scambaiting at its very finest. 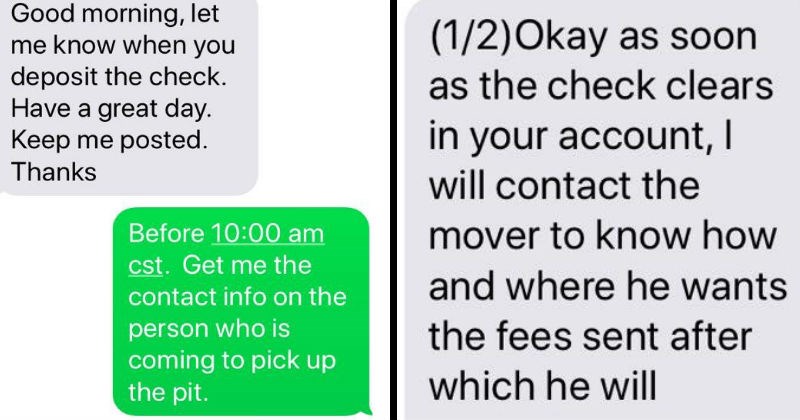 Sweet, could be a stretch here, but the point is that this customer service rep. stepped up in a helpful way, when they encountered a dissatisfied customer, who didn't get that good 'ol watermelon rancher they were looking for. And helpfulness is a whole different kind of sweet. Good on them. 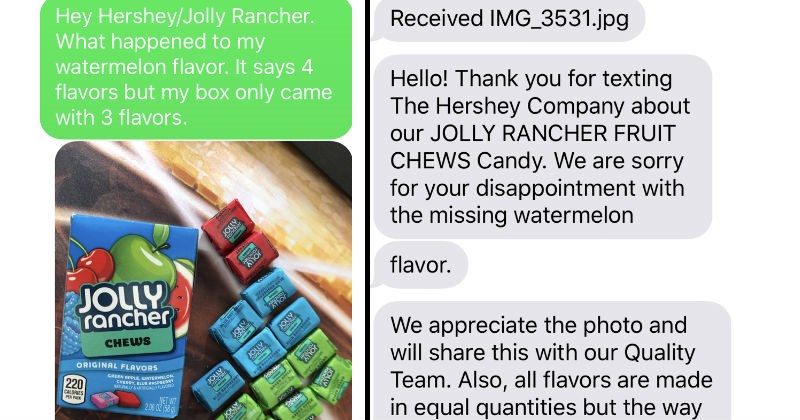 Props to these creative comedians for seizing a perfect wrong number opportunity. 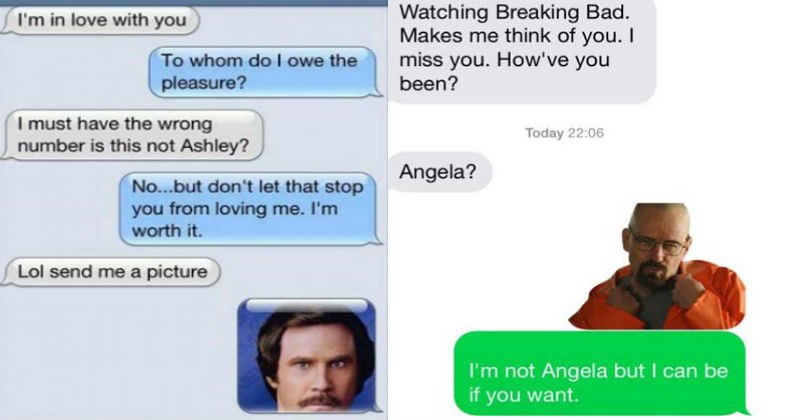 These Walmart employees have seen some sh*t. 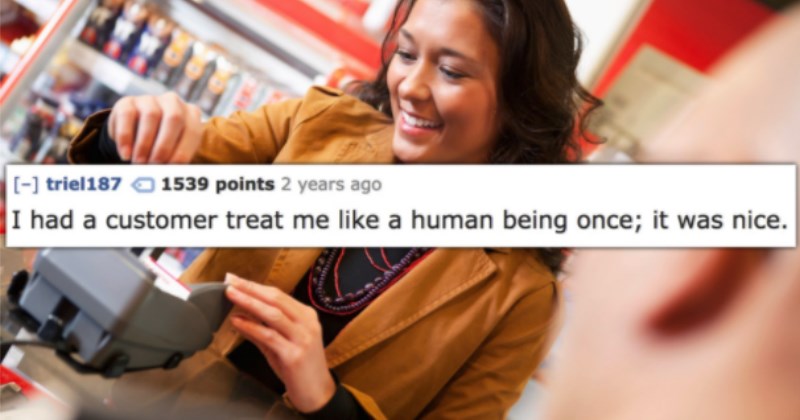 Harvey's Supermarket in Albany, Ga. ended up being the unexpected, though perfect setting for two lovebirds to tie the knot. Mary and Larry Tinson reunited at Harvey's Supermarket where they originally met four years ago on Thanksgiving when they were looking for last-minute recipe additions, to get married. Congrats to these two! 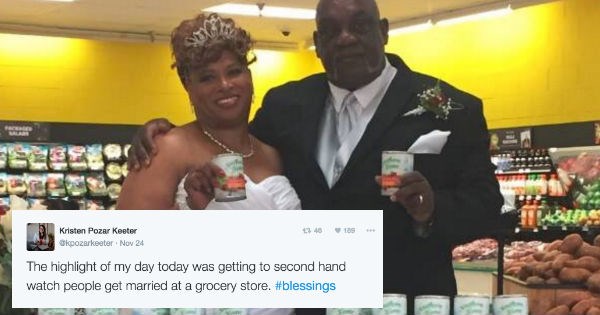 The BEST way to deal with helicopter parents right here.

Photos of the Day: Russian Building Climber Kirill Oreshkin Has Taken Some Photos from Amazing Heights

Kirill Oreshkin is not afraid of heights. He climbs to the tops of buildings, towers, and cranes without any safety measures and takes some intense photos. The photos are cool but the process is crazy. 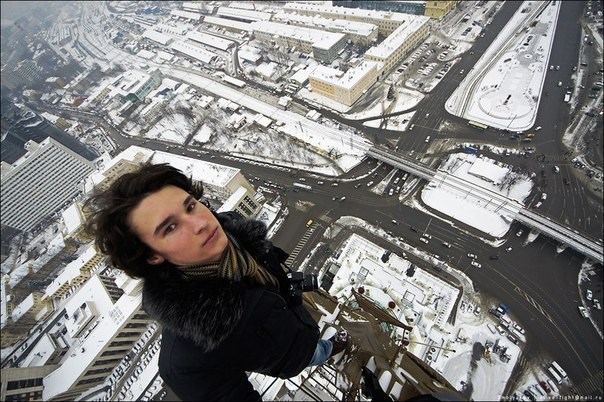 This very well might be more historically significant than the damn Declaration of Independence. 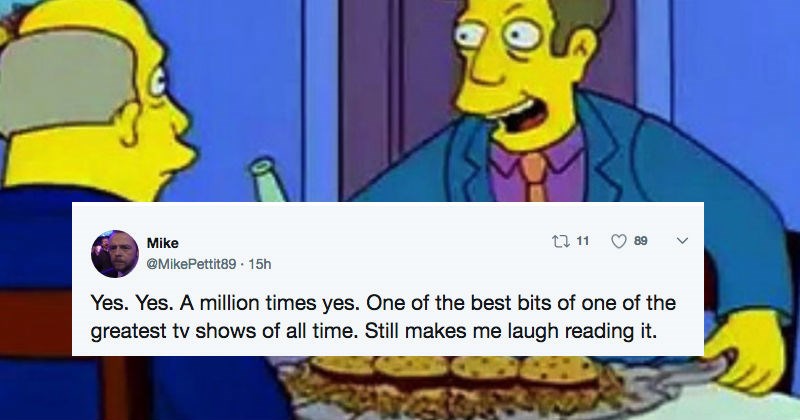 Museum of Failure in LA Is The Ultimate Collection of Fails

They have the largest collection of failed products in the world, all to show how important failure is in the process of innovation. Sounded like something we would be interested in. 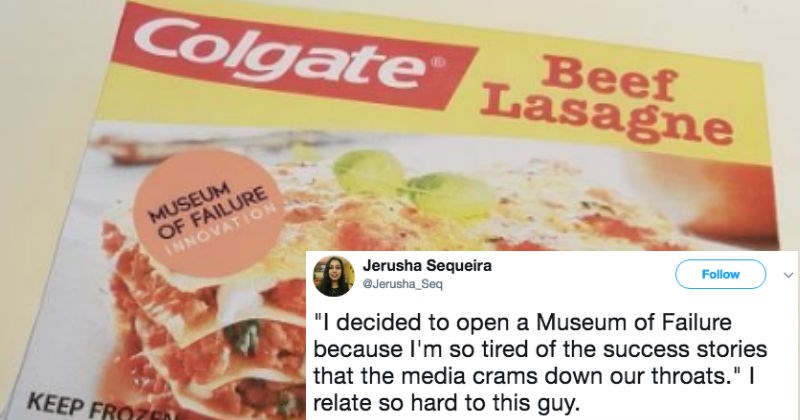 People out there are falling prey to the lofty promises of Multi-Level Marketing Pyramid Schemes everyday. It could be a willful ignorance, a desire to take the bite out of the cake with money-promises filling, that's too good to be true; or some perverse motivation to knowingly f**k other people over. Who's to say. In this case, a woman helps out her old friend with some of her own firsthand knowledge on the "beauty product" she messages her about buying into. Good friends don't let other friends run around in pyramid schemes! 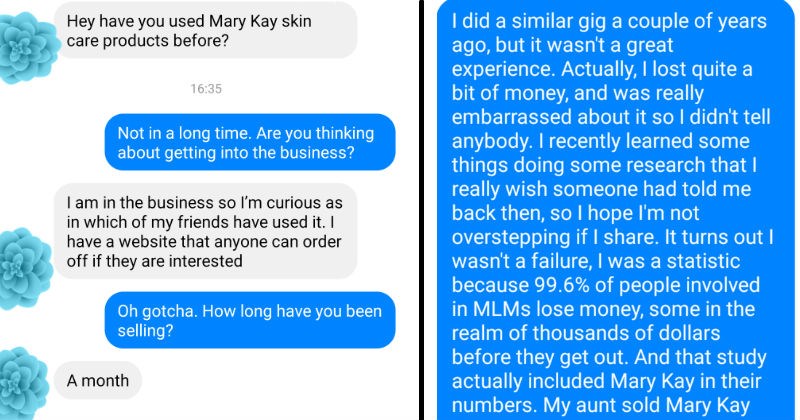 Motel Shuts Down 1-Star Review Accusing Them Of Racism, With All The Facts

This motel handled a blatant BS-riddled review in glorious fashion, by bringing the actual backstory into the picture. We're not sure what compels these lying reviewers to try and stain the reputation of upstanding establishments, but we sure do love it when the owners call the liars out on their BS. 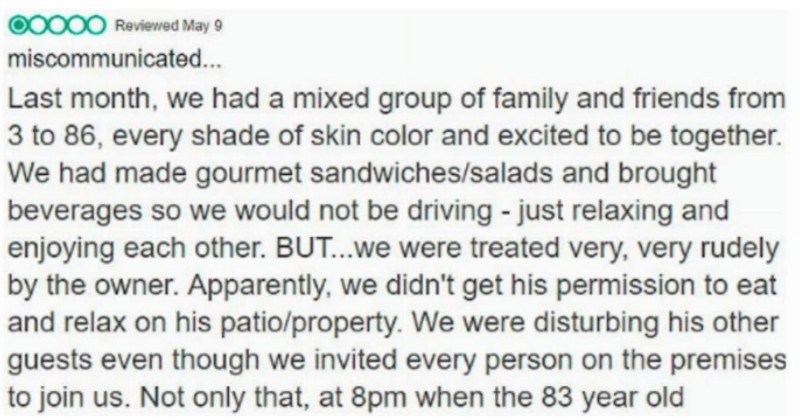 Did it ever occur to her to just not let them come over? 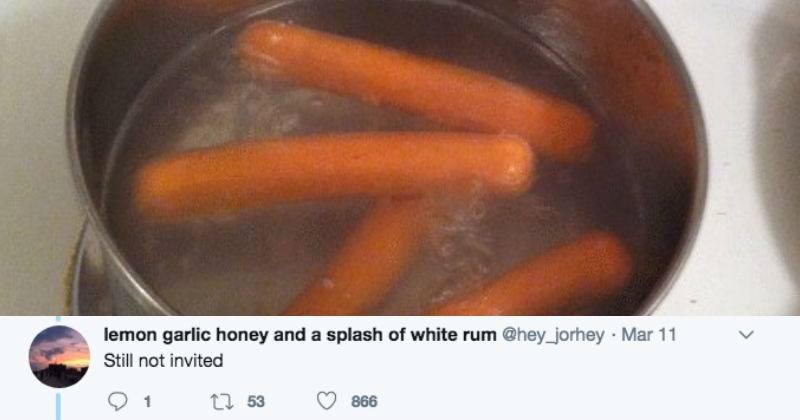