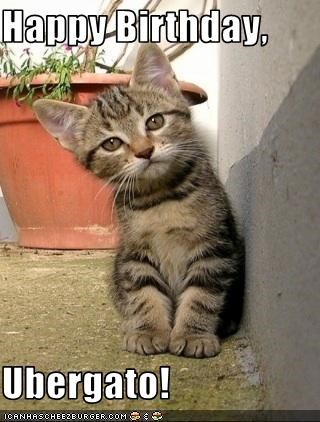 See all captions
By Chili-Dog-Bravo (Via knowyourmeme.com)
Repost
Recaption

What is better than the buildup to your birthday? Celebrating how special you are to the people in your life, all you can do is wait in anticipation until the day arrives.

But sometimes the buildup can be overrated, and in order to make sure you aren't disappointed here are more happy birthday memes. It's also best to have at least an inkling and prepare accordingly. No one wants to be super hyped to just get a cake at work. 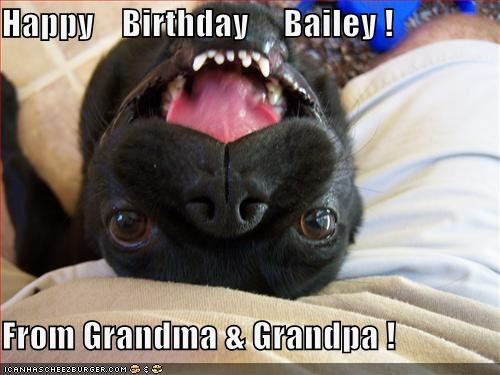 See all captions
By Unknown (Via knowyourmeme.com)
Repost
Recaption

Why do people celebrate getting older? Just the thought of having more responsibility, less time to figure your s&*t out.

But at least you have an excuse to act the fool without (too) much judgement. So use it, check out some happy birthday memes and party your heart out. 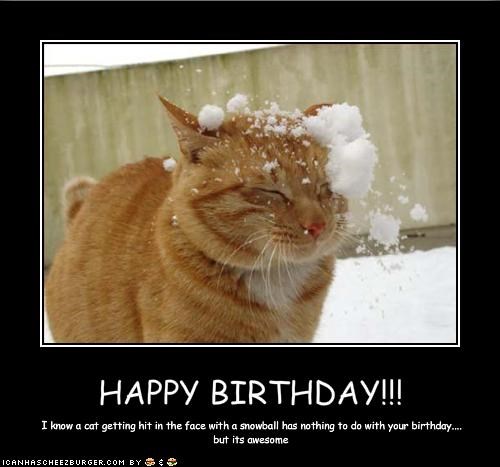 See all captions
By JohnLennon11 (Via knowyourmeme.com)
Repost
Recaption

It's your birthday, its time to celebrate with some Happy Birthday Memes. Time to drag out the 10 year old reused birthday decorations and make yourself a cake. Or just guilt your friends into making the minimal effort to "surprise" you.

But your pet will always want to celebrate with you. Sure they might just be waiting for the right moment to inhale a piece of cake when your back is turned, but they will be just as excited as you, if not more so, for your special day.

A solid guide in what NOT to do next time you try your hand at flirting.... 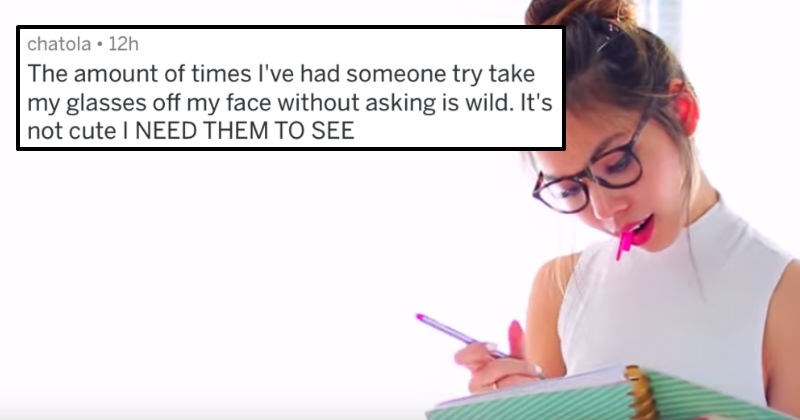 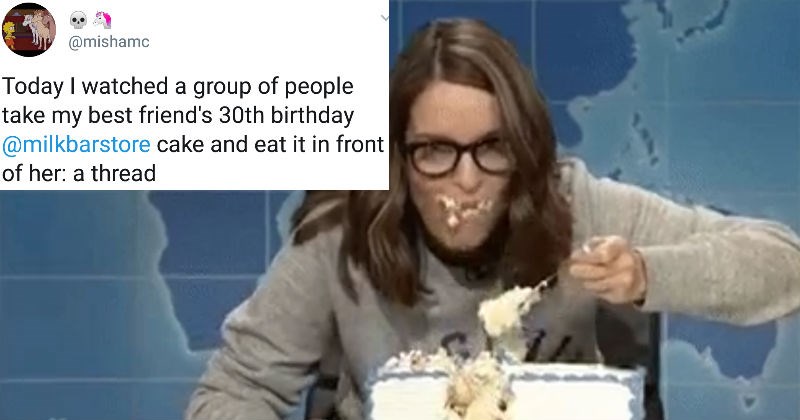 This is not the way you want to be finding these things out. 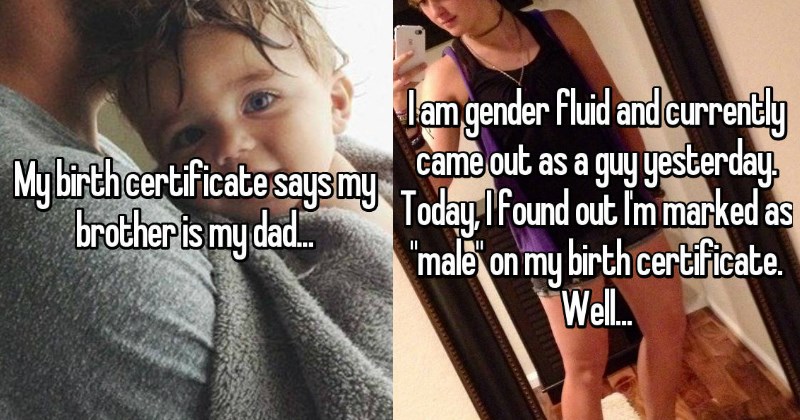 These are the perfect birthday memes just for those Birthday Blues.

As it is probably someone's birthday and you are looking for that perfect meme that will cut them down to size and sum up their existence, try some of these happy birthday memes for your friends and enemies. Really ride into them how much they've aged with these Birthday Memes that will help them realize they are now 1 year closer to death.

Your friends are so lucky to have someone like you in their life. Congratulations indeed. 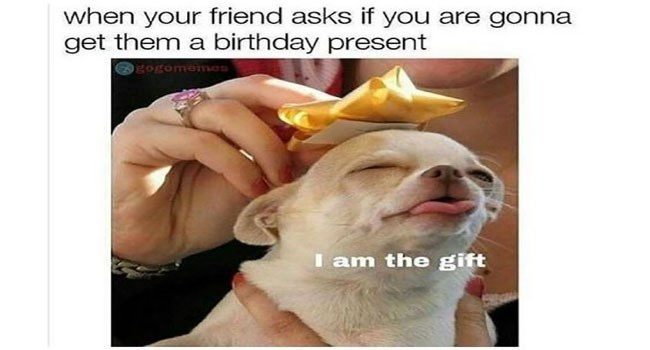 18 Birthday Memes For Anyone Who's Another Year Closer To Death

Calling all birthday betches! Or perhaps you're going to a friend's birthday celebration, or maybe you're just in the mood to be extra even if your birthday's in six months. Either way we got ya covered!

Try ignoring your instinct and avoid checking out another batch of Happy Birthday memes, and whatever you do, don't spice it up with some Birthday Memes for friends and enemies, as that would just be too much for you to handle on such an important day. 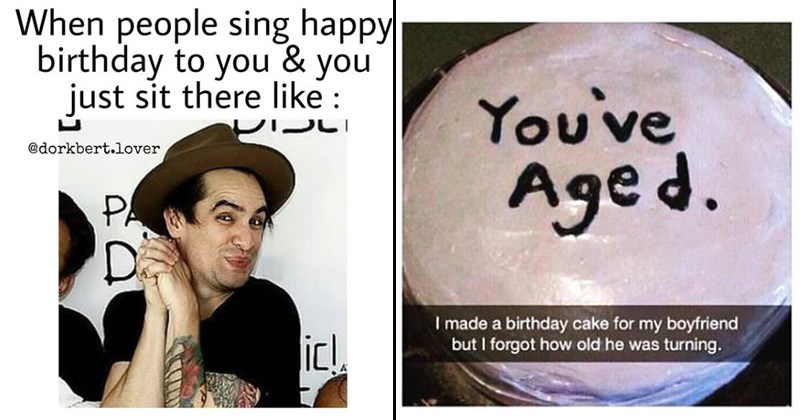 People Share Funny Anecdotes And Photos From Their Cat's Birthday

These cat owners sure took the extra mile in order to make their cat happy on his birthday and we just love it! So Happy Birthday to each and every cute cat out there, from all of us.

And if you want more, these HIlarious birthday memes might just do the trick, or if your friends have a darker sense of humor, then these dark birthday memes may be more up their alley. Alleys are certainly not known for being well lit, so yeah, dark. 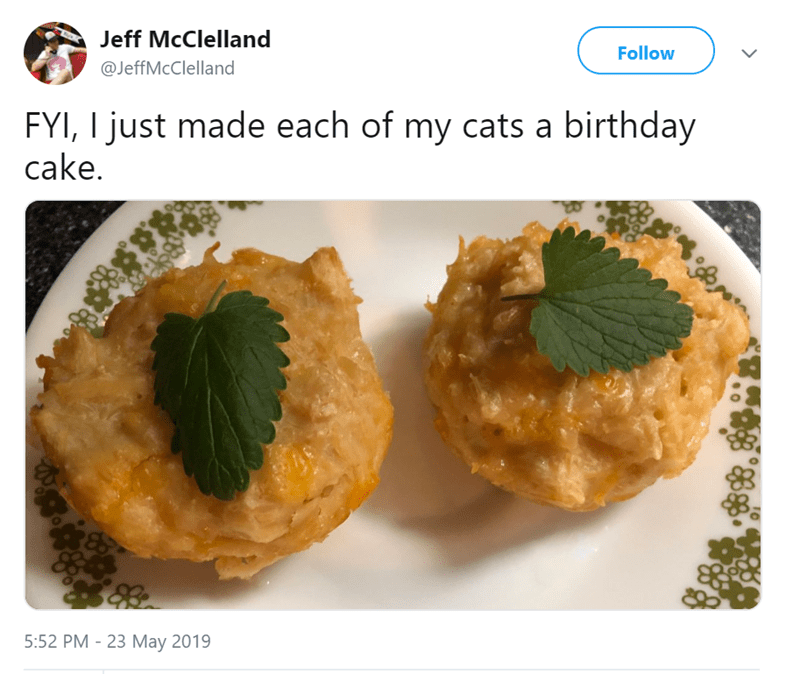 Here Are 24 of Our Favorite Blurred Mr. Krabs Memes in Honor of His 74th Birthday

And find some of the classic Spongebob Meme list when all done celebrating Mr. Krabs b-day here. 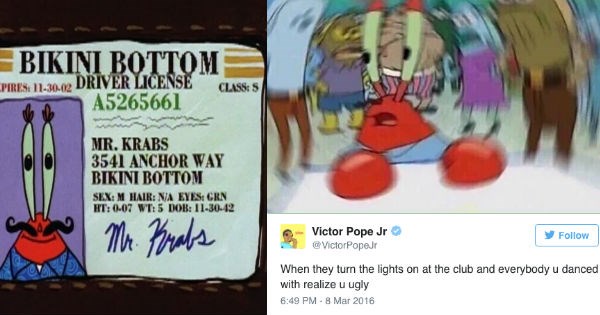 Apparently you are never too old for a good dad joke 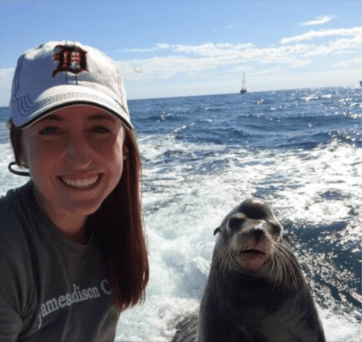 30 Animals Having An Awesome Birthday Party 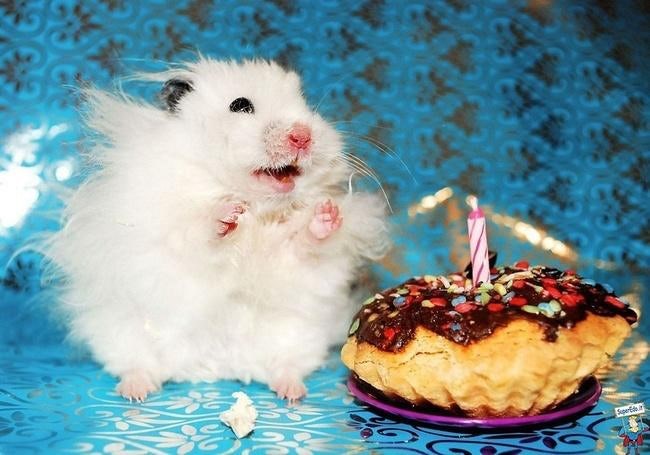 Twitter user, Michelle, shared the different birthday messages she got from her parents and twitter couldn't agree more. 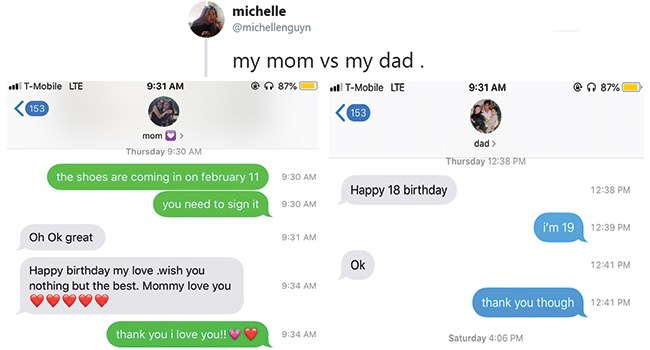 Happy birthday to all the birthday betches out there! We just want to take this time to appreciate you and celebrate your lap around the sun with memes. Even if it's not your actual birthday, who cares! Now go out and party it up, but drink responsibly, dammit! 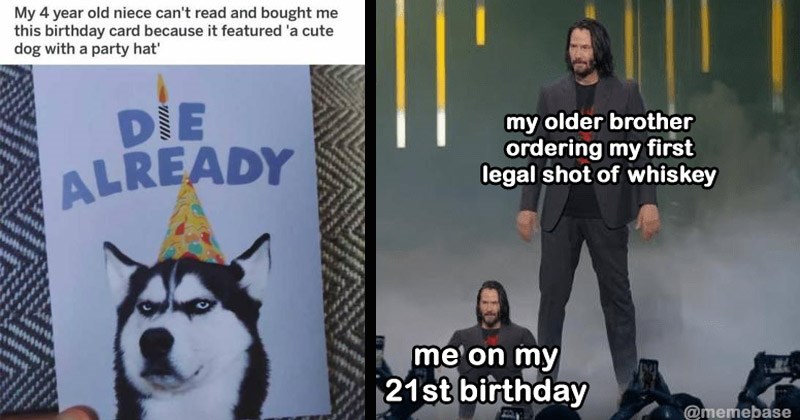 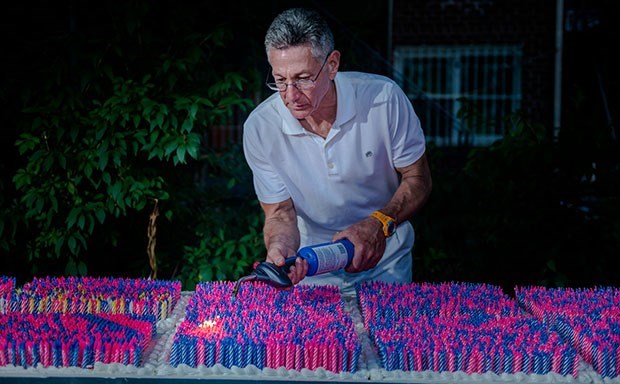 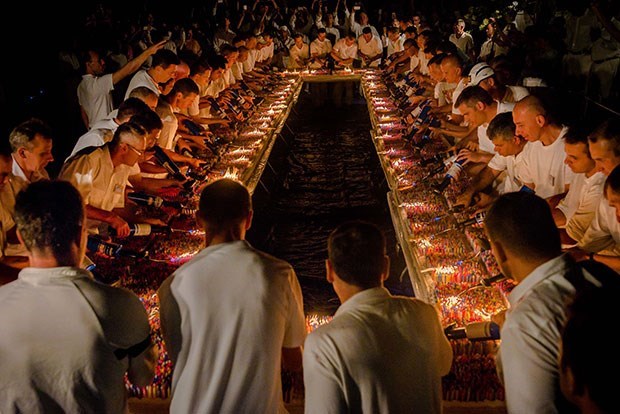 Wow, can you believe it, Mickey Mouse is 88. That hilarious cartoon character that has made us laugh for generations is just 12 years shy of 100.

Premiering in 1928’s cartoon classic "Steamboat Willie," in which Mickey, in the role of Willie, drove a steamboat — stop it, it’s too funny — Mickey was created by Walt Disney and Ub Iwreks. Mickey was based on an earlier cartoon called Oswald the Lucky Rabbit. Because Oswald was owned by Universal, Disney rebranded the character and started making his own cartoons. Oswald, I’m sure, was also very funny.

For years, Mickey was used as an everyman like character, who’s hilarious antics totured the lives of his friend Goofy, Donald, and dog Pluto, who cannot talk, while Goofy, also a dog, can talk. Hilarious.

Now, of course, Mickey is more of a logo than anything else, but his hilarious visage is among one of the most recognizable in the world, providing millions with joy and laughter because, wow, he is just too funny.

To that end, we say “Happy Birthday, Mickey.” You keep being you.