Jim Wolf, a U.S. Army Veteran, has struggled with homelessness and alcoholism for years. He agreed to go through this inspiring transformation and has since changed his life around for the better. 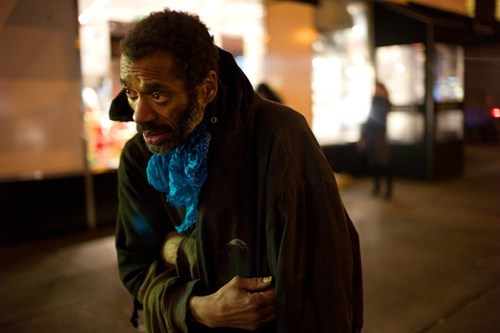 The New York Times tracked down and interviewed Jeffrey Hillman, the barefoot homeless man who was given a brand new pair of boots by an NYPD officer on duty last week, as famously seen in the viral Facebook photo captured by a tourist who happened to be passing by the scene. Curiously enough, the man was once again barefoot when the Times reporter approached him and when asked why, he responded that he was hiding them in safe place as "they are worth a lot of money."