Maybe it's a 6th sense, maybe it's sheer panic, maybe it's using your eyes to see an angry pig barreling at you like you're made of slop. There are moments in our lives where we know that the right thing to do is just leave and never come back. There are also those moments where a particular place beats us down to the point where we say "screw this, I'm out.' There are moments we just know when it's the time to nope on out. 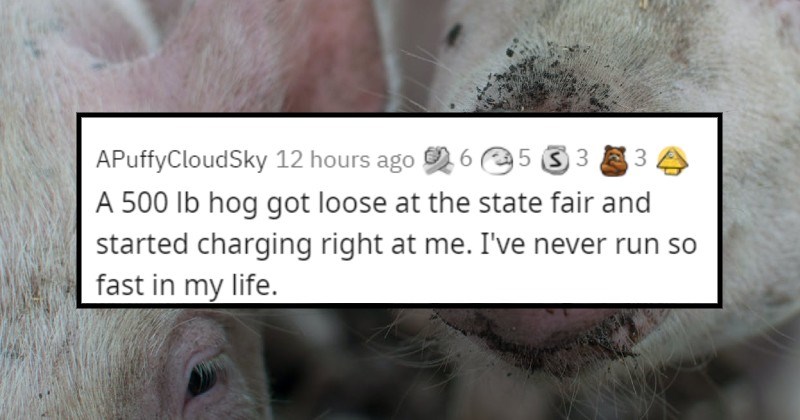 Man oh man, this AskReddit thread is just in time for spooky season. It's all about the creepiest experiences that midnight shift workers have had while on the job. Let's just say that it's threads like these that lead us to believe that there's a whole lot more scary stuff going on in the world than we'll ever fully grasp. 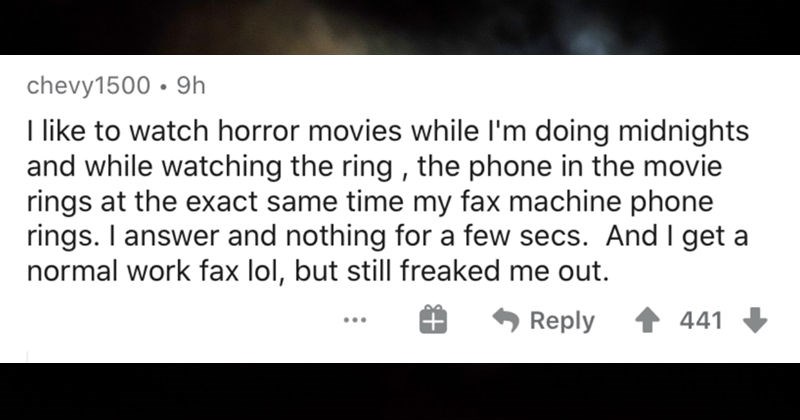 Twitter Thread: Star Trek and the Inhumanity of Gig Economies

Twitter user _danilo uses an example from Star Trek to explain some of the dangers of having an industry that lacks face-to-face interaction with its own workers. It's scary enough to imagine your job being done by a cold, calculating robot, but what if your boss's job was done by a cold, calculating robot? For something with more Star Trek fun and less technocratic dread, here's an awesome Tumblr post on how hard humans go in Star Trek. 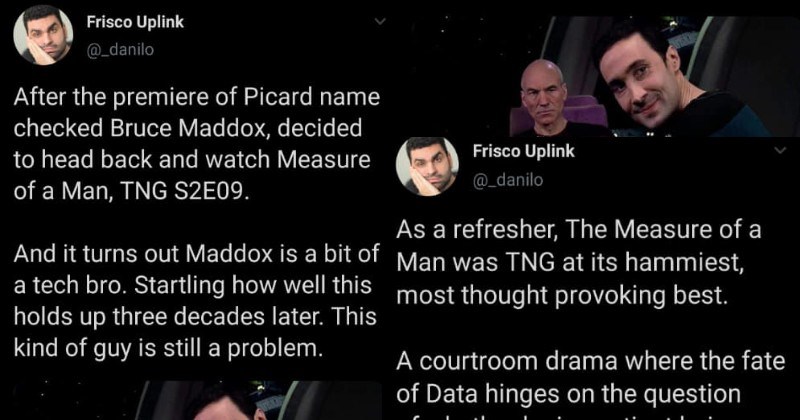 Things that are Surprisingly Dangerous

If you needed some more stress in your life, here are some seemingly mundane things that can be more dangerous than you'd expect. It turns out a lot of stuff that you see and do every day is heavy, poisonous, and otherwise surprisingly deadly. For some more bummers, here are not-so-fun facts to feel bad about. 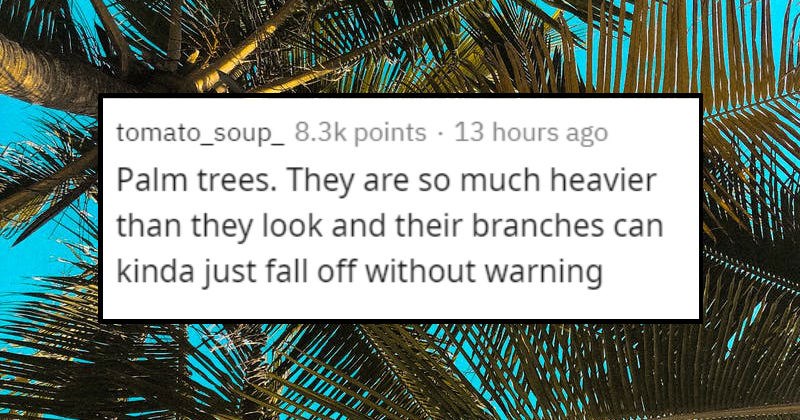 There are many hazards in this world, and appropriately there are many ominous signs that speak the language of fear. You never know it there could be some hidden mine shaft or risk of monkey attack. Whether they're warning of some totally extreme danger or their scary in their own right, it's usually best to pay attention to spooky signs. 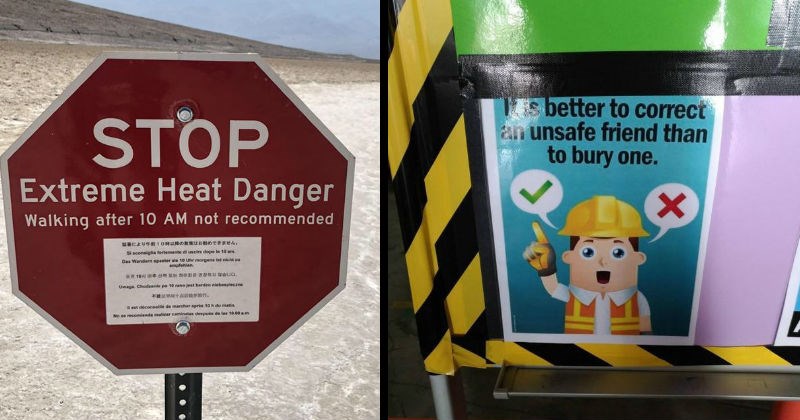 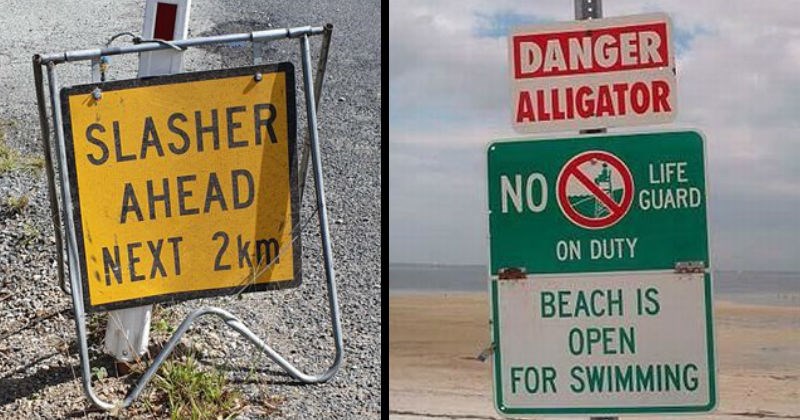 Good to know the husband would survive this horror movie. 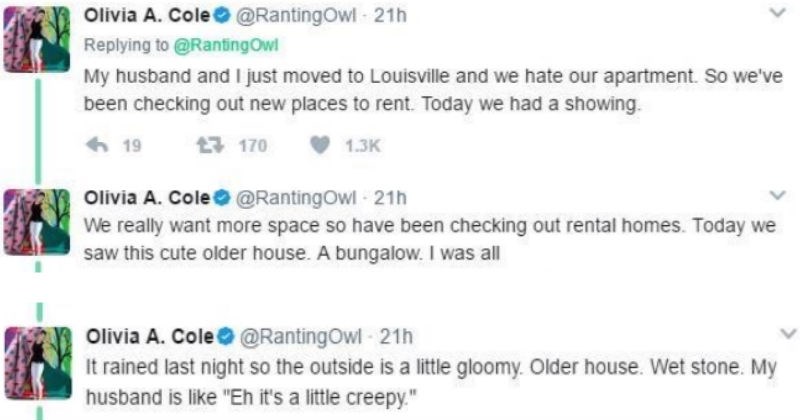 Would've legit shit my pants if I'd been the poor roommate in this situation. Too far, dude... 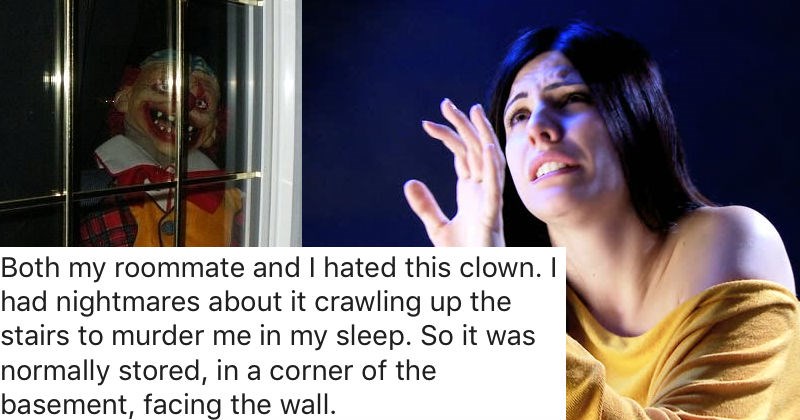 11 Hazardous Worksites that Failed at Safety 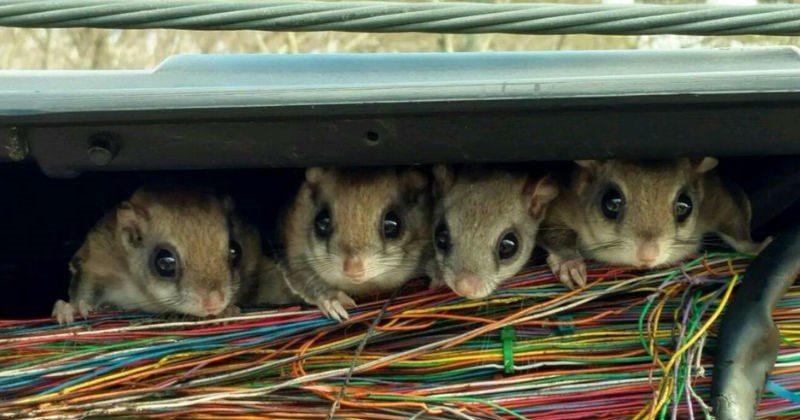 16 Embarrassed Parents Share Moments Their Kids Made Them Die Inside

Whether you're a wear parent yourself, or someone looking for more reasons to avoid procreation, these stories will make you cringe and maybe chuckle. 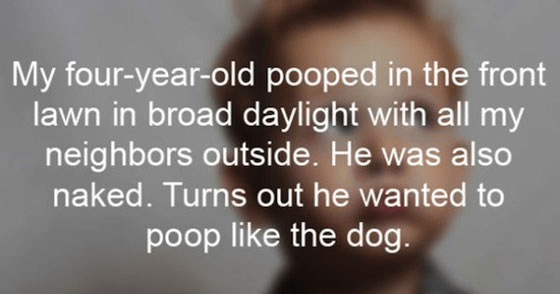 14 Weird Fears that Are Way Too Specific 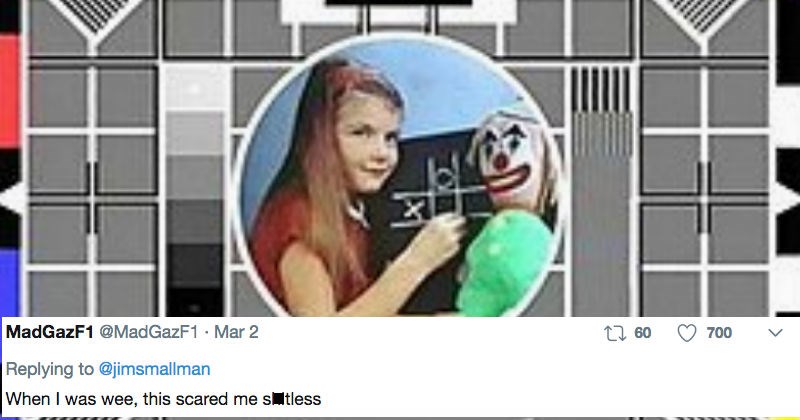 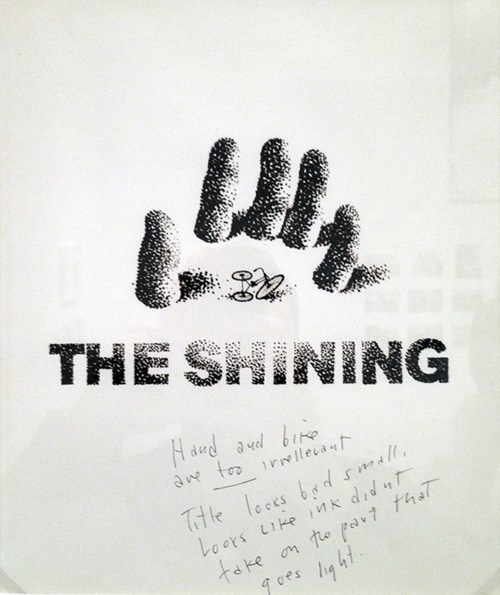 The Satan story is just pure genius all around. 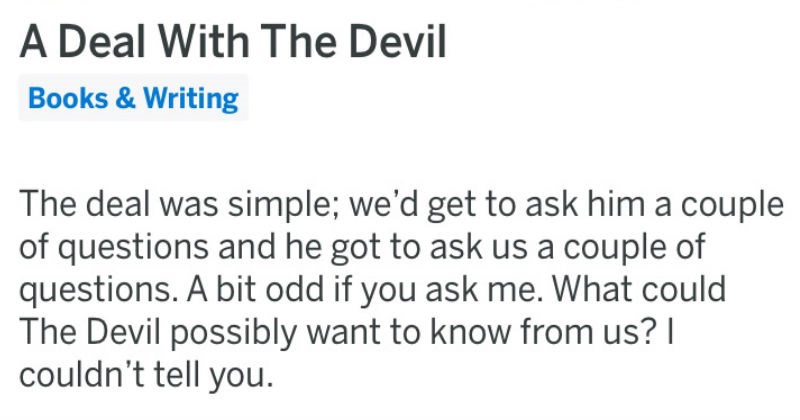 14 People Share Their Most Uncomfortable Interactions with "Nice Guys"

Urban Dictionary definition of Nice Guy: Not to be confused with a nice guy (that is, a male that is nice)- When used as a noun instead of an adjective, Nice Guy refers to people (men or women) who believe basic social expectations are a currency for sex.

i.e. someone who acts nice, but clearly has an ulterior, often sinister motive. 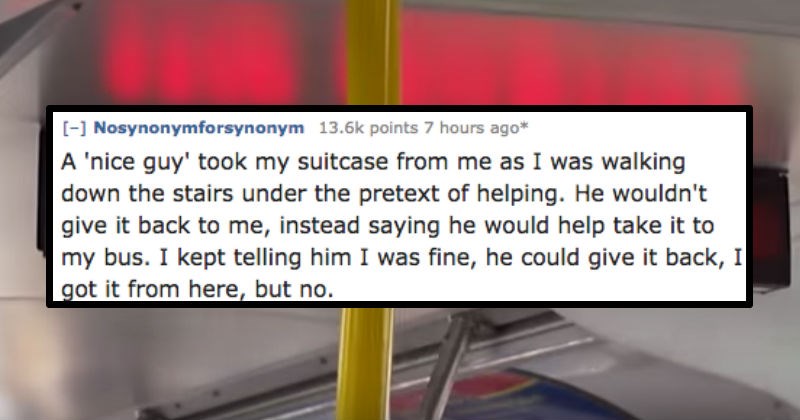 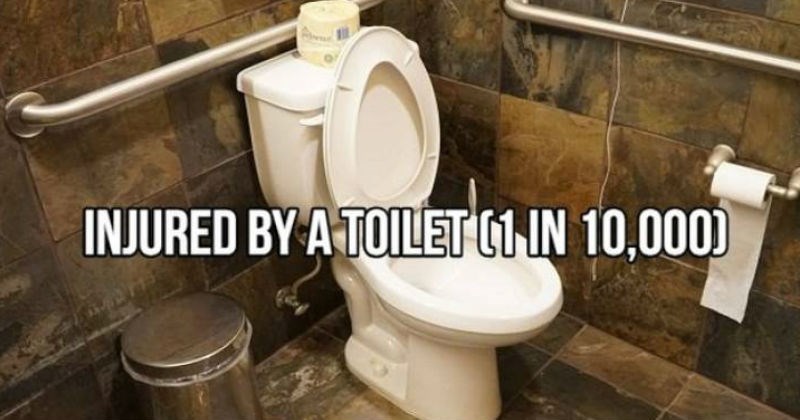 13 Images To Surprise You With Uncomfortable Levels Of Nope

Don't look a gift turtle in the mouth. Specifically a leatherneck turtle. Here's a collection of images from history and today of seriously unsettling realities. You wouldn't like to think that centipedes could get that big, but they do. NOPE. 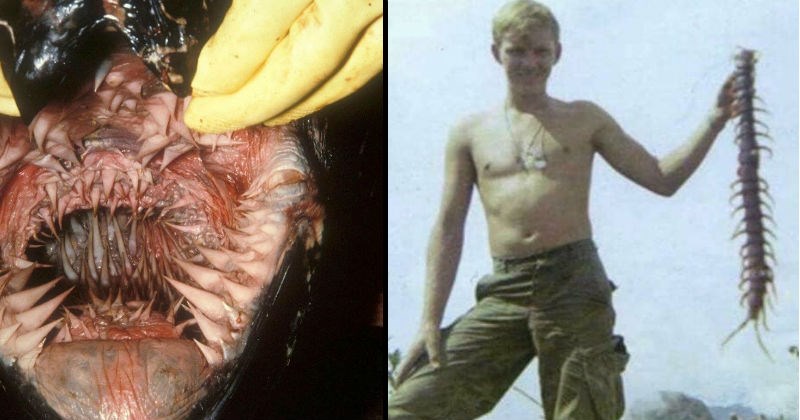 Tinder Experiment Shows That When it Comes to Getting Men's Attention, Size Does Matter